Shortly after the official trailer for the second season of “ Love, Death & Robots ” released, Netflix told fans that the animated anthology series had been renewed for another year!

Details on the third cycle were not disclosed.

In the meantime, we know that the next episodes will arrive on the streaming platform on May 14, under the supervision of Jennifer Yuh Nelson.

The series was created by David Fincher (“Exemplary Girl”) and Tim Miller (“Deadpool”). 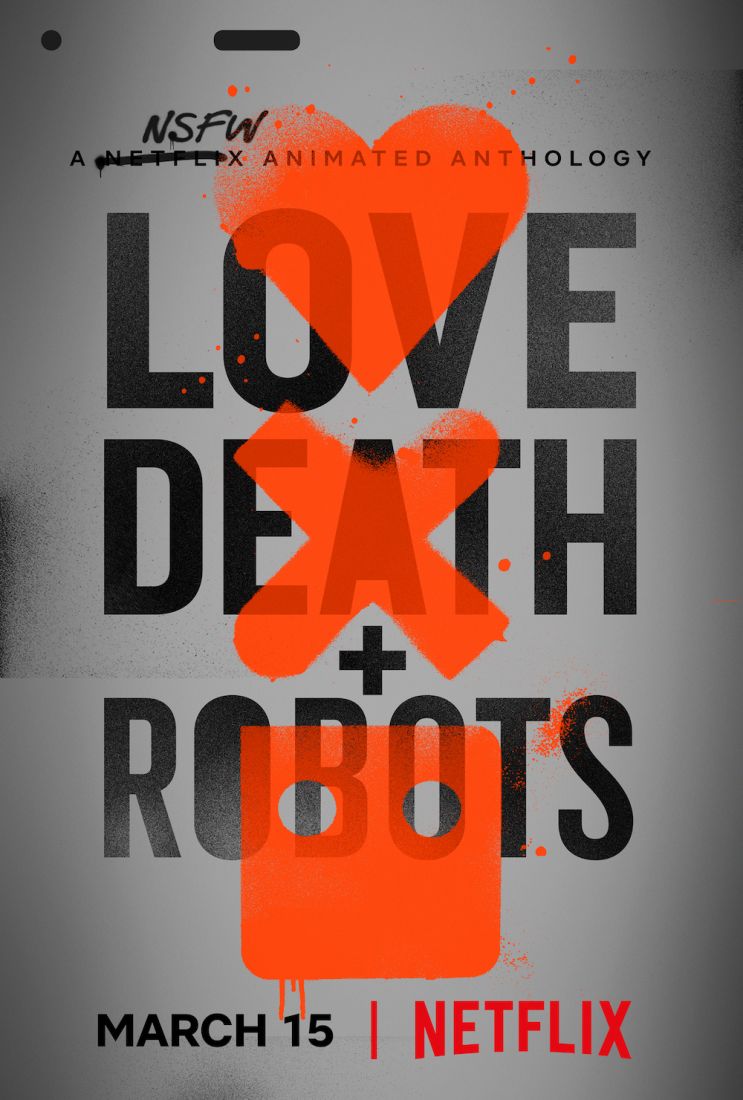