‘Luca’ is now available on the Disney + platform and has met with great success. But it also generated a lot of debate about what Pixar’s new animation really is. And when it comes to Pixar, one can always (and should!) Expect something much deeper from the movies. So now follow this line of analysis from ‘Luca’. 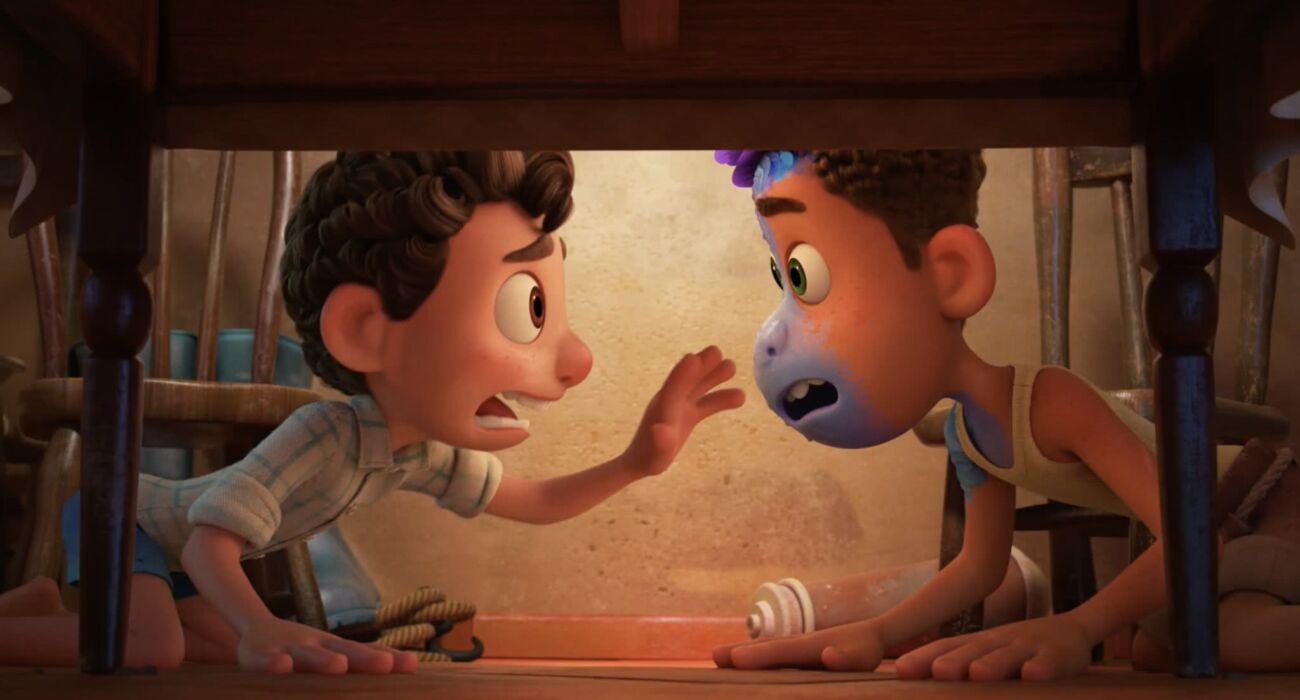 Is this a movie about friendship?

Well, to say that ‘Luca’ is a friendship movie is redundant, after all, basically every Pixar movie is about a friendship: ‘Toy Story’, ‘Fun Mind’, ‘Monsters SA’, ‘Cars’ , ‘Up – High Adventures’ and even their latest release, ‘Soul’, which was also released simultaneously on DisneyPlus. Therefore, analyzing the film as being about friendship is basically a superficial analysis of animation.

Is it a homoaffective drawing?

Not all movies about two boys who are friends and feed off are necessarily about their sexuality. Nothing in Pixar’s animation corroborates this analysis, so in reality it’s just two boys who become friends, one of them ultimately feeling jealous of the other’s friendship, after all, jealousy. is not a feeling reserved for adults (as we learned from ‘Fun Mind’). It’s more than that, so stay with us.

Call me by your name?

No. This is not an animated retelling of the Oscar-winning feature film for Best Adapted Screenplay. Not all of the stories featuring two boys in a seaside town in Italy deal with this, as seen in “The Postman and the Poet”, “A Vida é Bela” and the Netflix launch “O Sol de Riccione” . 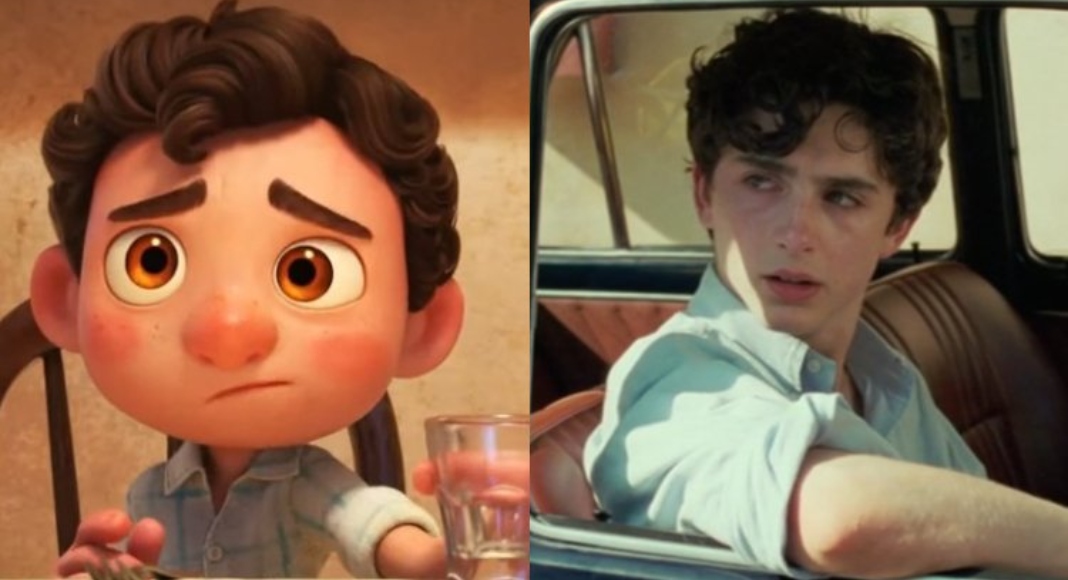 Now begins our analysis proposal, and the first question that must be asked is: why is the film set in Italy? Why not in California, where is Pixar? Or any other city in the world? Realize that if this same story took place in another city, it would still happen, so being in Italy isn’t essential to the whole thing. But keep this information. 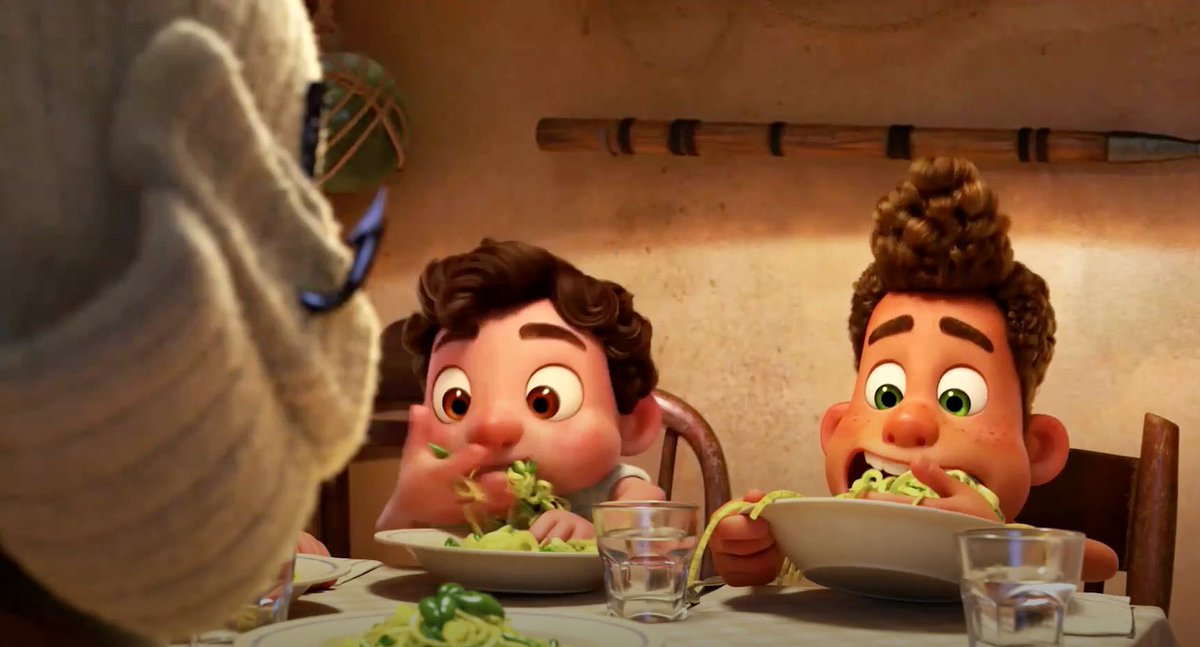 Unlike “The Little Mermaid”, Luca and Alberto are not mermaids, but sea monsters. They are one thing when they are at sea, but when they come out of the sea, they are “normal” human beings like any other. Even when they go to the village, no one suspects that they are not like the others. In other words, they are strange creatures that come from the sea, of which the village of the village is scared to death, even hunting them and calling them monsters. Keep this information. 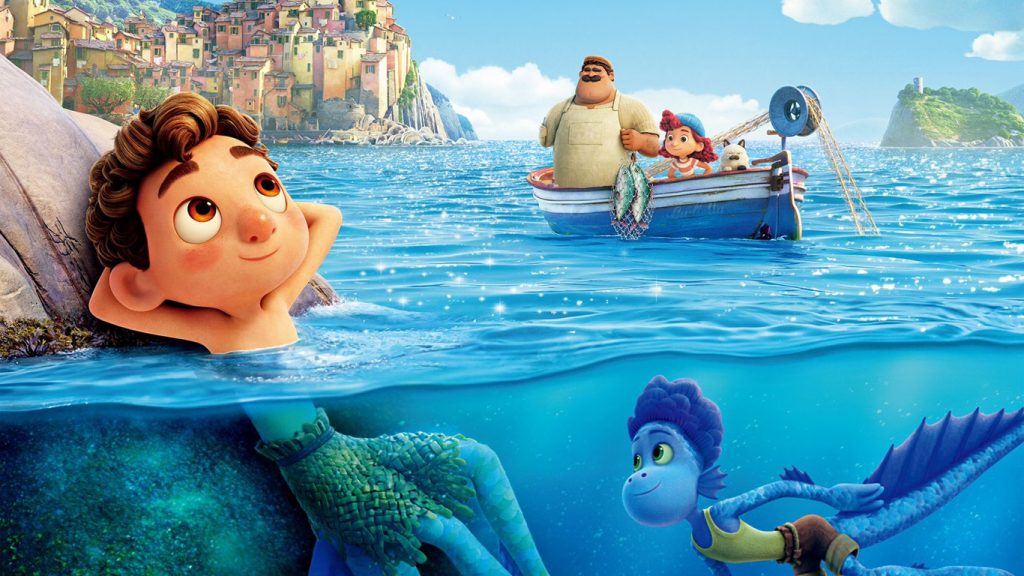 So what is the movie about?

Following this reasoning and following Pixar’s proposition to always bring a deep and relevant theme in its feature films (which is why so many people love its films), this line of analysis proposes that Luca, Alberto and all the sea monsters depicted in the feature film They are allegorical metaphors to represent, in fact, the tragedy of the massive immigration of African and Asian peoples who, over the past five years, have arrived in large numbers in Italian coastal towns. In 2016 alone, there were more than 150,000. Just remember the figure of these refugees arriving by sea: many arrive swimming, naked, with torn, dirty, malnourished clothes, on the threshold of the sea. dead, yet, after proper medical care, these immigrants are human beings like any other. But, in these images, there is the Western fear of otherness: the fear of the one who is different, which is why the fictional city of Portorosso is afraid of sea monsters, so they still hunt them and have heard so much about them. speak. , although in fact few have seen it. 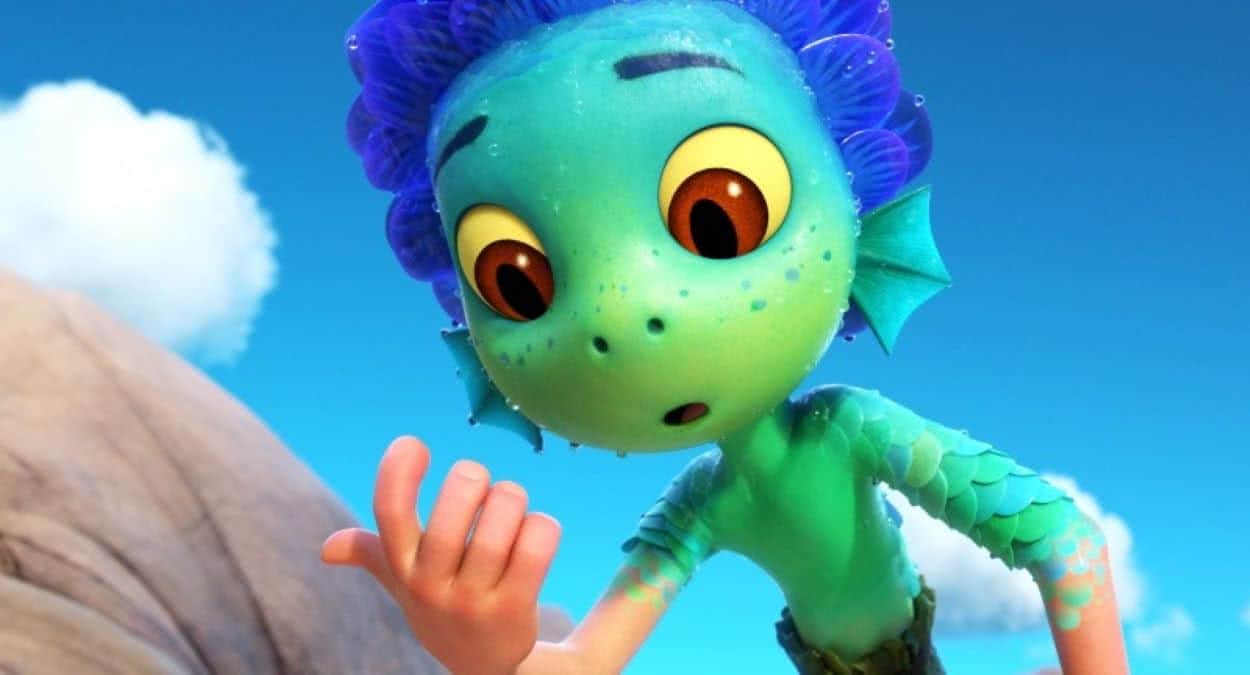 Points that support this theory

Realize that the adults in Luca’s family are afraid of the surface, when in reality they have all come out of the sea and know how life on land works. So, allegorically, these are immigrants who once had the traumatic experience of trying to cross the border and ended up returning home – which is why Luca’s parents are so afraid that the boy will venture to the surface. Luca’s grandmother, however, had a different, less traumatic experience (perhaps because immigration was different before), which is why she feels free to go back every weekend, like a person with a visa.

At the end of the film, these two ladies who eat ice cream are also revealed to be sea monsters. This corroborates our theory to show viewers that while the village was so afraid of these “different” beings, they did not know that there were already these different beings among them – who, in turn, had to live in disguise and with their identities. hidden during all this time, in order to stay in tune with the new culture, leaving their own culture hidden. With the arrival of Luca and the Cultural Liberation, the two ladies are revealed to be of the same race as Luca.

Also notice that when Luca and Alberto talk to each other, they understand each other. So Alberto starts to speak Italian (the language of the village of Portorosso) with Luca, but he has no idea what the things he says mean: he has just heard people say these things and reproduces what he says. heard. The language problem is one of the biggest obstacles to any kind of immigration, and it is one of the biggest challenges for a refugee arriving in another country whose default language is so different from yours. . For a refugee / immigrant language is the main obstacle.

Following Alberto’s story, we know that he lost his father and that is why he lives in freedom at the water’s edge, hiding, turning around. Unfortunately, this is a very common reality for refugee children, who are separated from their families for various reasons, and end up having to survive on their own. Realize that what Alberto wants the most is to have a father, a family, which is why he agrees to stay in Portorosso with Giulia’s father.

Now let’s think about Luca’s wish. He never really wanted to come to the surface, but once he discovered the village, he started to want this life. Yes, this is a story from Plato’s cave, but it is also the reality of many of these young refugees, who take risks in search of a better life for themselves, often even sent alone in d ‘other countries. All Luca wants the most is to study, to know, to know. He wants to become a citizen of this region.

For all these points, we offer here a more in-depth analysis of ‘Luca’. When it comes to Pixar, we always need to look for a much deeper, more humanized theme in productions. ‘Luca’ is probably a film that allegorically portrays the theme of refugees, but which Western viewers, accustomed to looking for the happy ending of things, see only a story of friendship. It is also a story of friendship. A story that shows how friendship between different races, between Europeans and refugees, is possible, healthy and, in the end, shows that we are all human beings. 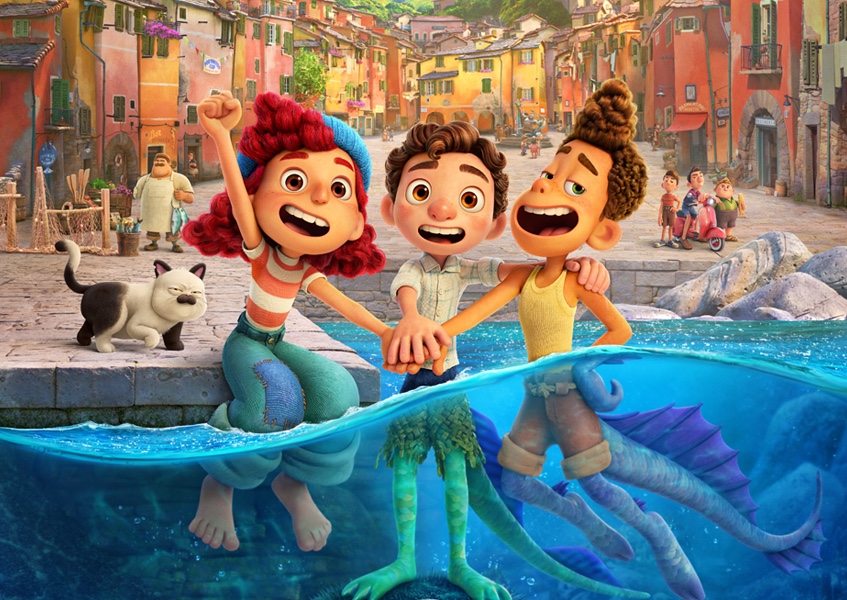