In the trailer, two friends embark on fun adventures through the most exciting Italian landscapes, as they also hide a secret about their true identity. 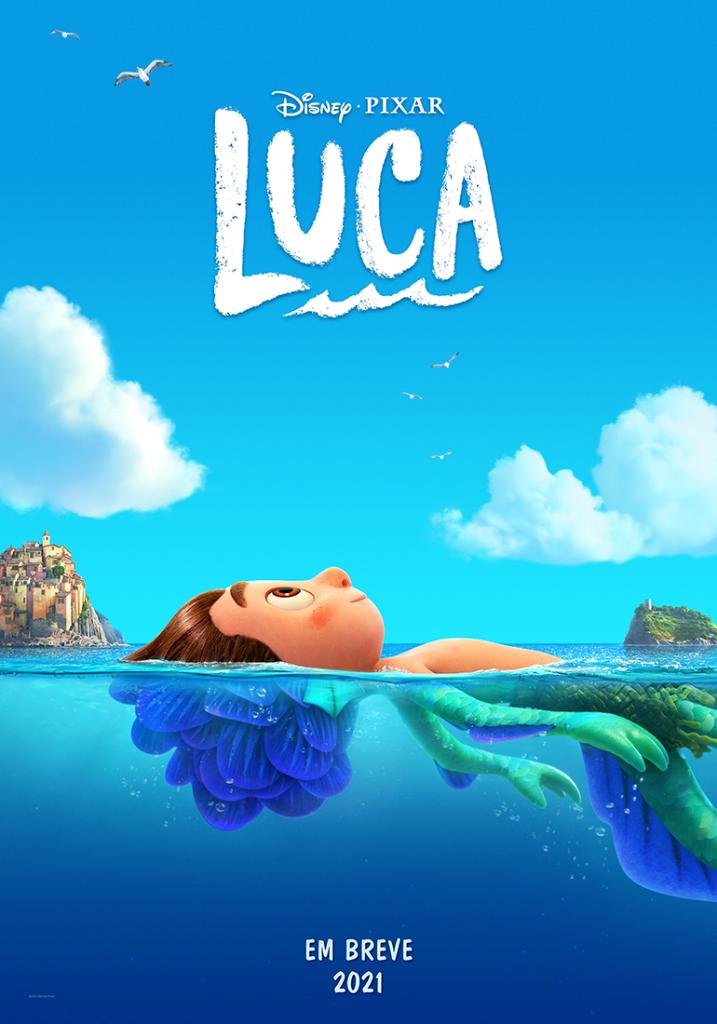 The film is slated to hit theaters on June 18 of this year. 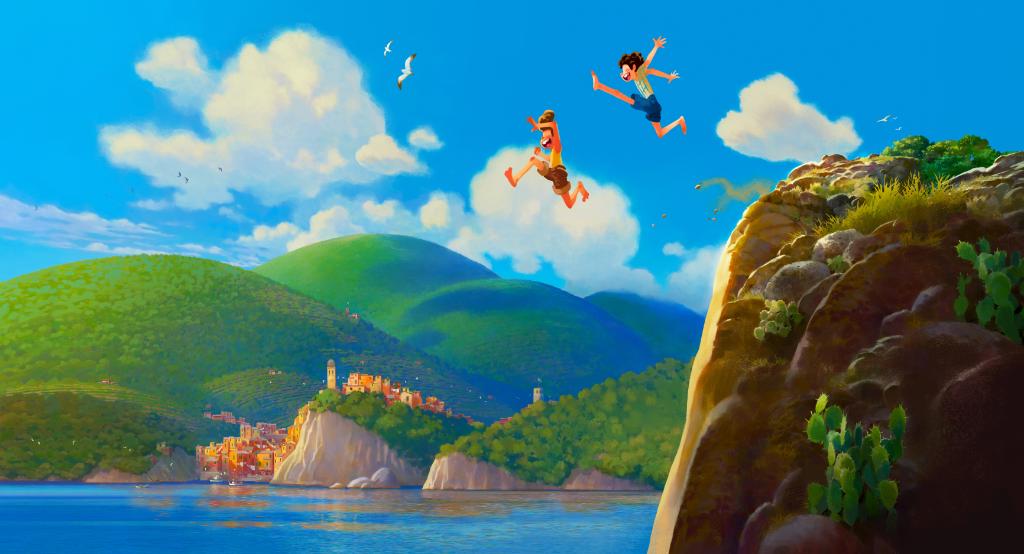 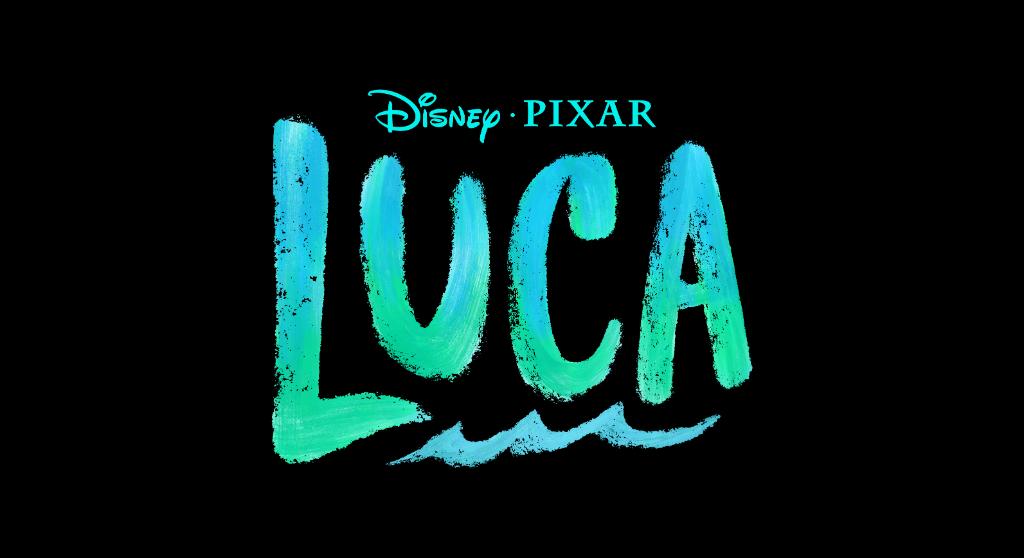