In an interview with TVLine, showrunner Joe Henderson revealed details about the final season of ‘Lucifer’, confirming that the final cycle will have a new narrative rather than just stretching the ending they had planned for year five – which would originally be the last.

“The sixth season will be our farewells, but we’ve found a new story that we wouldn’t have had the chance to tell [caso a série tivesse sido encerrada na 5ª temporada]. I don’t want people to think that the sixth year will be an extended version of the previous cycle, because it isn’t. It’s a new season, with its own story.

He adds, “There’s a story we didn’t think of before we started planning for season six. We are very excited about it. But in the end, it will be a big farewell to this series that we all love. “

Remember that the second part of season 5 is now available on Netflix!

Created by Tom Kapinos, the series revolves around Lucifer Morningstar (Tom Ellis), bored and unhappy as Lord of Hell. He renounces his throne and gives up his reign to take a vacation to Los Angeles, where he opens a nightclub with the help of his demonic ally named Mazikeen. After the assassination of a celebrity Lucifer helped to achieve fame, he becomes involved in the LAPD, where he begins to help Detective Chloe Decker solve murder cases and find those responsible so that he can ” punish them “. 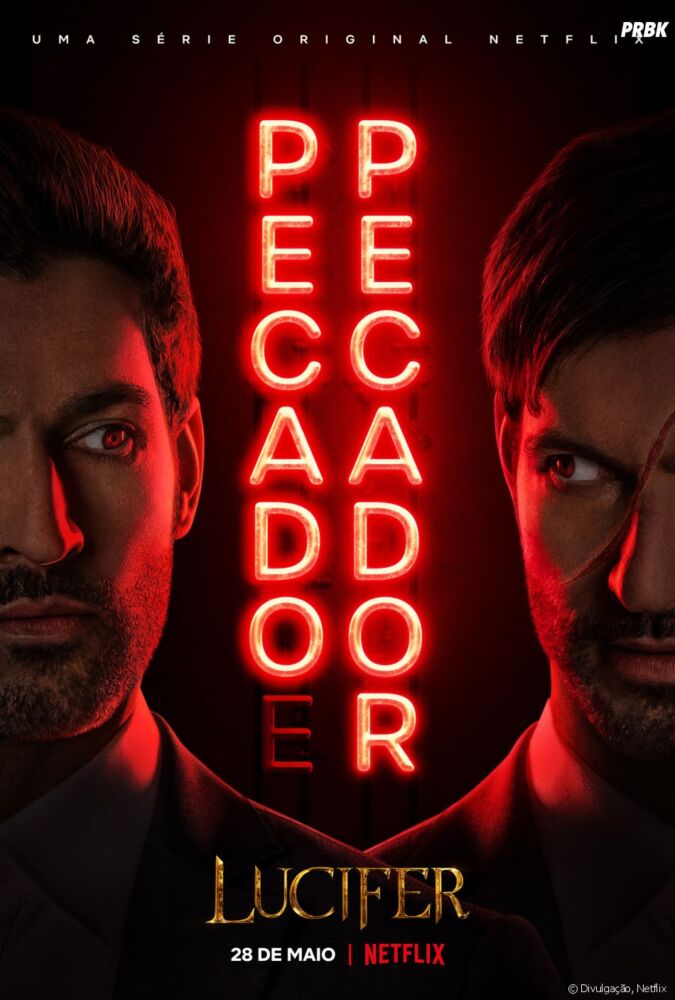