Written by best-selling author Thalita Rebouças and screenwriter Renato Fagundes, the production follows the upheaval in the life of young medical student Lulli, who begins to listen to the thoughts of those around her. 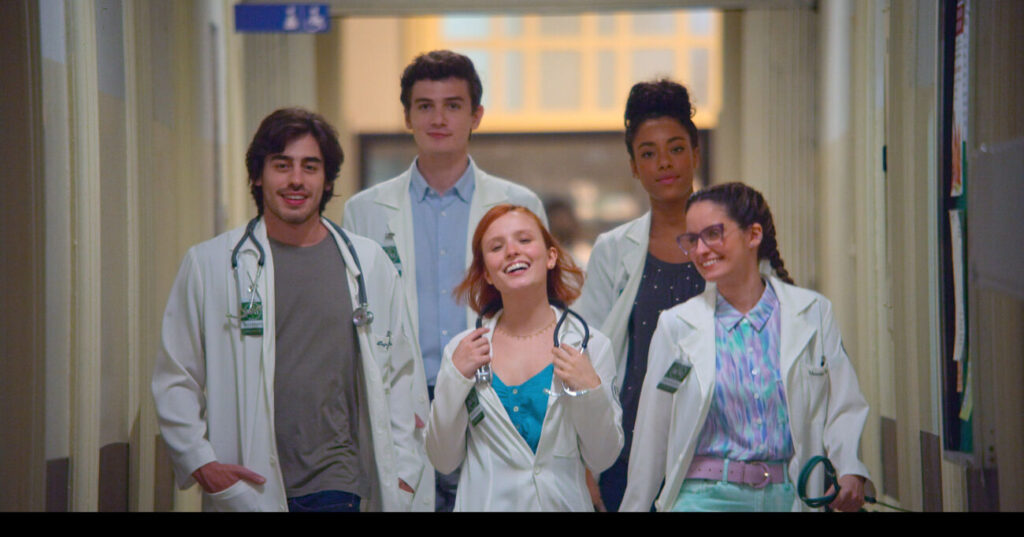 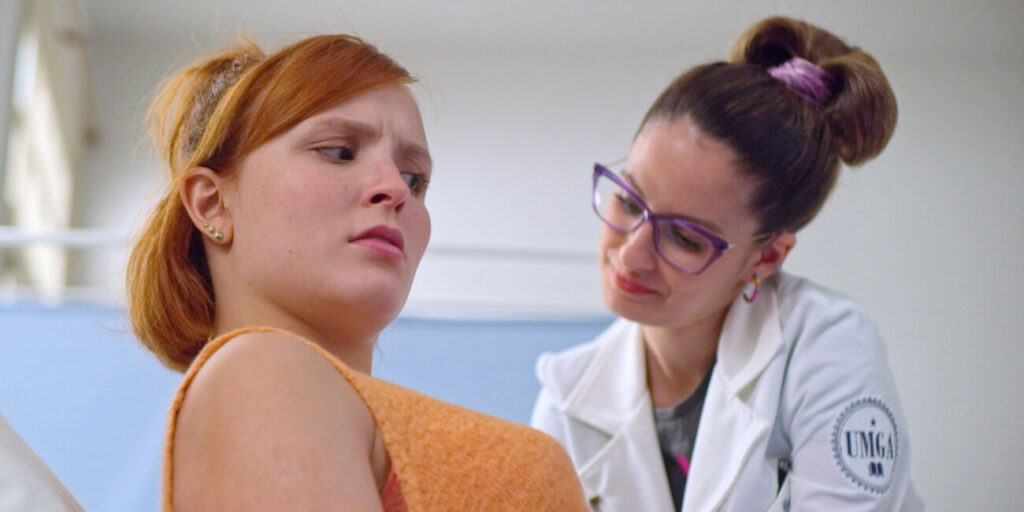 In the plot, Lulli is a determined, hardworking and ambitious medical student who dreams of becoming the best surgeon in the world. For that, she won’t let anything or anyone get in the way of her goals, not even her recent ex-boyfriend. However, Lulli’s world is turned upside down when she is shocked by an MRI machine and begins to listen to the thoughts of others. Luck or bad luck? From now on, the young woman, until then unable to hear those around her, will have to learn to manage the wonders and dangers of knowing what others think. 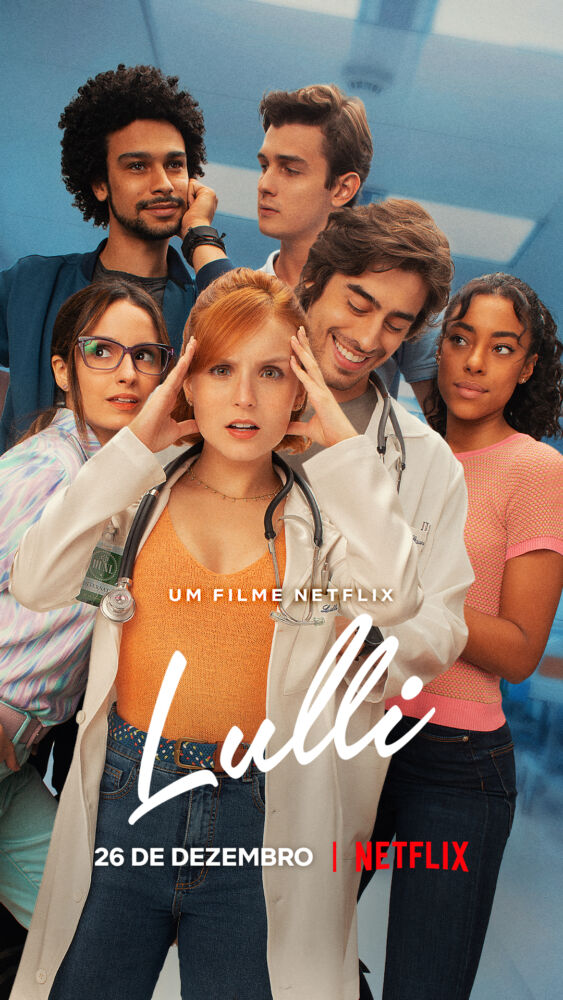