CBS has released the first trailer for Season 5 of “MacGyver”.

The next cycle will begin on December 4th.

It should be remembered that the showrunner of the series, Peter M. Lenkov, was sacked by the broadcaster after reporting toxic behavior behind the scenes of production.

“Peter Lenkov will no longer oversee the ‘MacGyver’ and ‘Magnum PI’ series and the studio has terminated its partnership with him,” said the broadcaster. “Monica Macer will be the new showrunner for ‘MacGyver’ and Eric Guggenheim will be the new showrunner for ‘Magnum PI’. Both are executive producers in their respective series. Our studio is committed to ensuring a safe and respectful work environment.

Angus MacGyver is a resourceful young man who in his early twenties creates an underground organization within the US government, in which he would come to work for the rest of his life, where his unorthodox methods of disaster prevention will become the refined skills which will bring you glory and help you save lives. 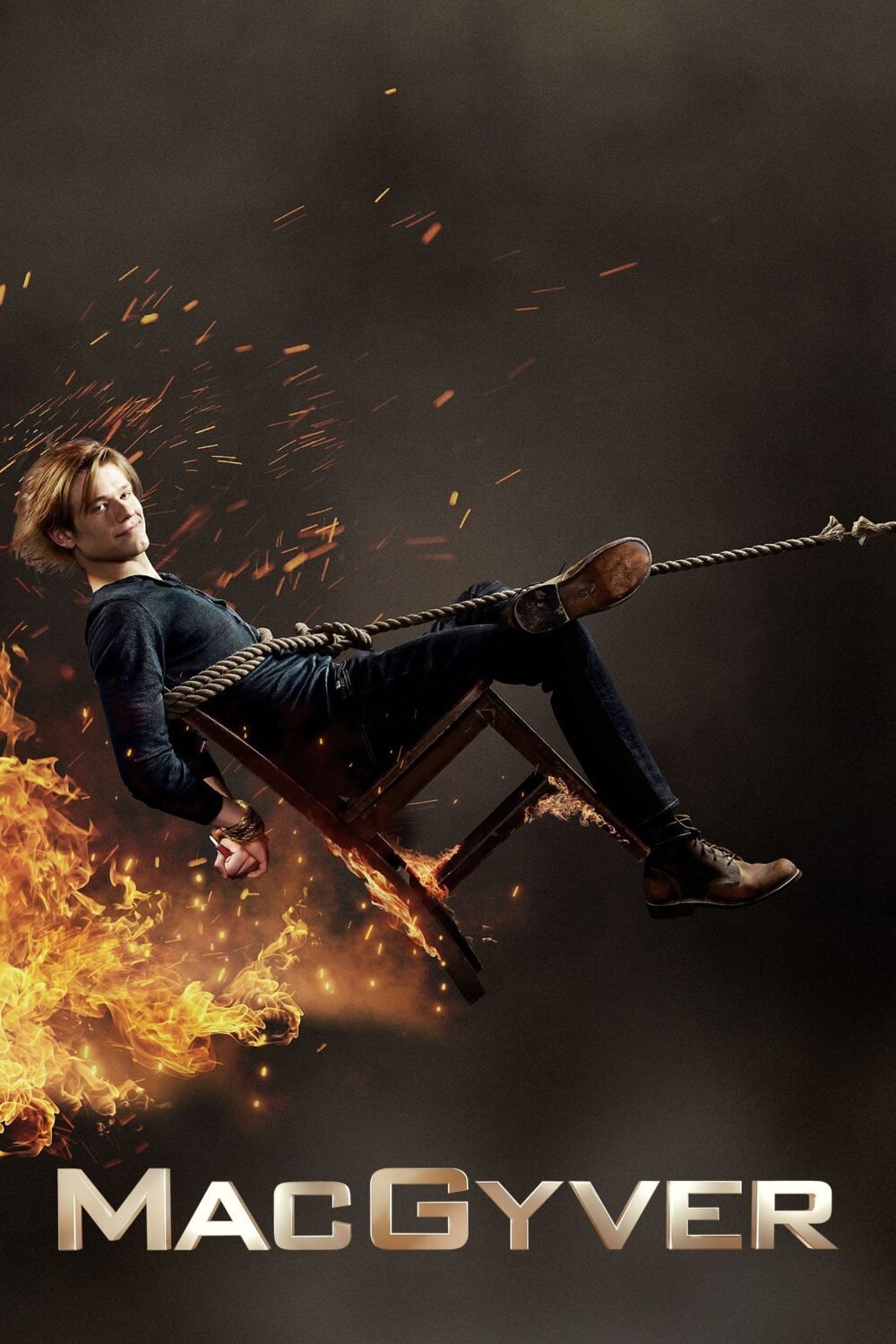