In an interview with TVLine, showrunner Monica Macer revealed her plans for the sixth season of “ MacGyver, ” before the series was canceled by CBS.

“We’ve always planned for Mac and Riley to go through the procedure together, which essentially destroys the nanobots in their bodies. Next season, we wanted to expand on the Manchurian Candidate narrative, where, potentially, the research being conducted by Marcato and the other government scientists would be triggered by an unknown villain. This is one of the narratives that we are developing for the sixth season. “

He adds: “We had already plotted some episodes of the next cycle. We wanted to do an episode of “Black Hawk in Peril,” where we go back to developing the story of Desi’s fiancé who had passed away – or whom she thought was dead. 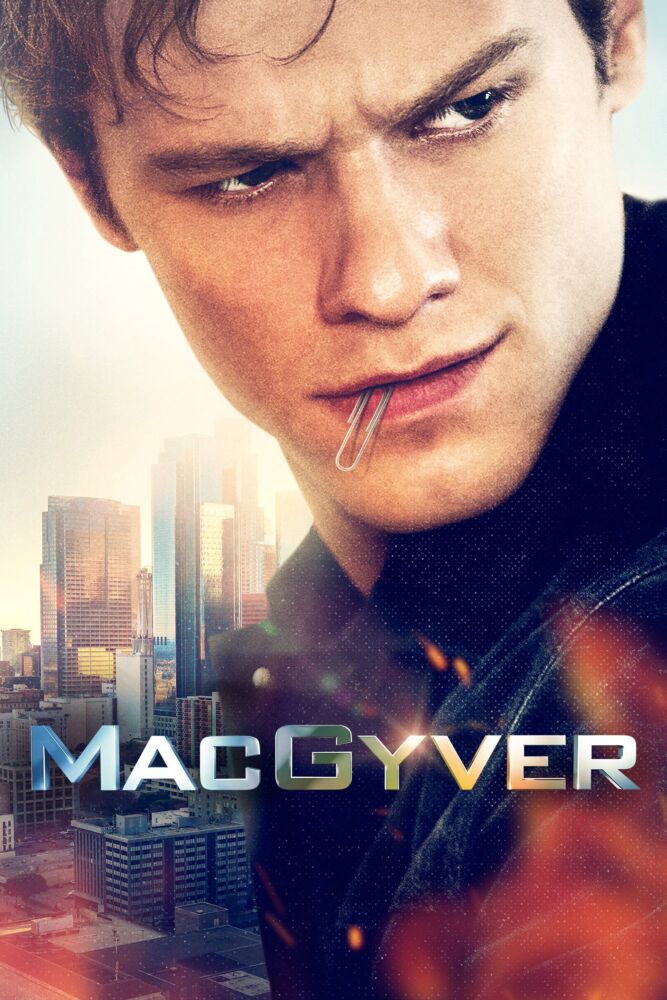