Star Chris Hemsworth has revealed that he will call Mel Gibson, the original Mad Max from the 1979 George Miller film, to discuss and seek advice for the new film in the franchise.

Hemsworth will star in “ Mad Max: Furious ” alongside Anya Taylor-Joy, who will play the younger version of Charlize Theron’s character.

The star is currently participating in the filming of ‘Thor: Love and Thunder’ and revealed that he grew up watching the ‘Mad Max’ trilogy and was shocked when he received the call inviting him to participate in the new film.

In an interview with ABC Australia, the actor said he would call Gibson for some advice before the production of “Furiosa”.

“It’s a great honor,” Hemsworth said of the role. “Lots of pressure, but exciting pressure which is definitely motivating.”

Recently, Hemsworth thanked for the opportunity to be a part of a franchise he’s been a fan of since he was a child.

In the post, he celebrated with the following words:

“I am very happy to be part of a franchise that represented the world to me when I was a boy growing up in Australia. “Mad Max” was the pinnacle and one of the main reasons I entered the world of cinema. I am honored to work with visionary George Miller and be a part of Furiosa’s origin story. It’s incredibly exciting. I have great respect for Mel [Gibson], Charlize [Theron], To M [Hardy] and all of the cast and crew who helped build this epic world. I will do my best to continue this tradition.

According to Deadline, Yahya Abdul-Mateen II (‘Aquaman, Watchmen’) will also be part of the cast.

Remember that Oscar winner Charlize Theron won’t reprise the role of the same name this time around, as the plot will focus on her rise to youth.

Speaking to The Hollywood Reporter, Theron admitted she was devastated by the news:

“This one was hard to digest Listen, I totally respect George and even more so after making the movie with him. He is a master and I wish him nothing less than the best. But yeah, it’s a bit heartbreaking for sure. I was devastated. I really love this character and am so grateful that I played a small part in his creation. She will always be someone I think about and think about fondly. I would obviously love to see this story continue and if he feels this is the way he needs to go, I trust him on this matter. We are so concerned with the little details that we forget that what we get emotionally involved in has nothing to do with the job we are focusing on ”.

In an interview with the New York Times, Miller revealed that the original idea was to bring Theron back as Furiosa using facial rejuvenation technology, but ultimately decided to choose a new actress.

Released in 2015, “ Mad Max: Fury Road ” is considered a hit by expert critics, garnering 97% positive reviews on Rotten Tomatoes, in addition to receiving six Oscar statuettes out of ten nominations, including Best Picture . 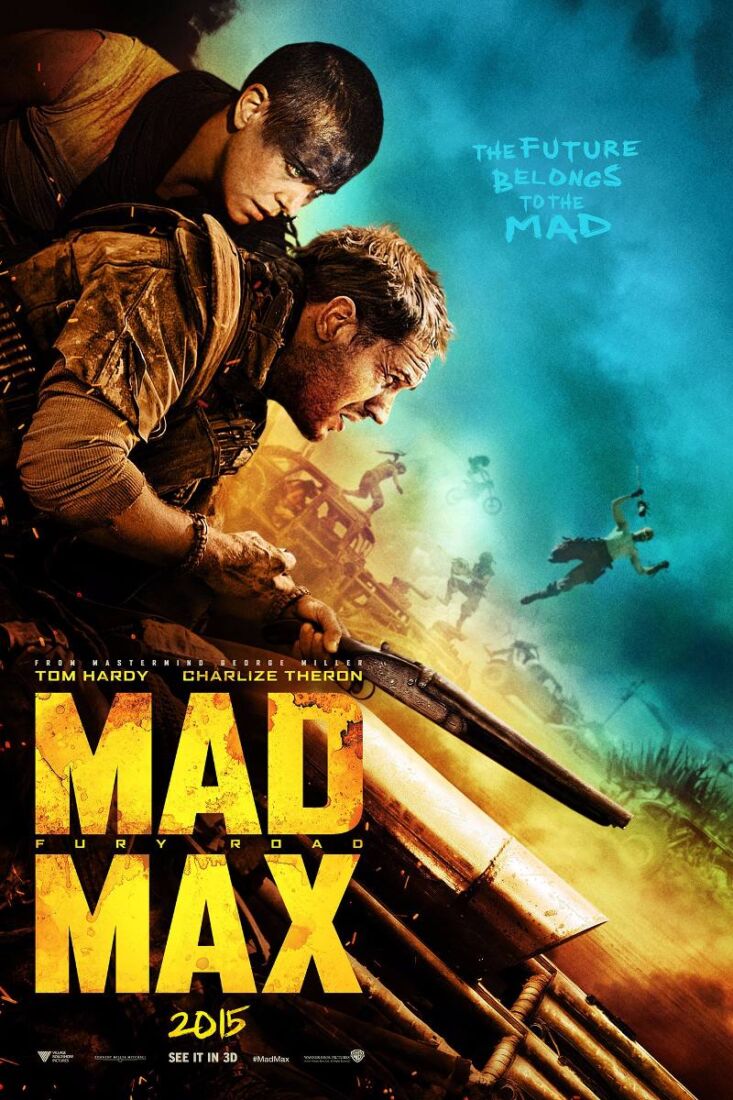