Filmmaker Pedro Almodóvar’s new film, “Madres Paralelas” (Parallel Mothers), will be released in Brazil by Netflix. The news was revealed by Variety, who confirmed that the platform had purchased the rights to the film for all of Latin America.

The launch takes place in early 2022, with no fixed date.

The film was controversial for having its poster censored by Instagram, which later posted an apology.

The promotional material, which showcased the nipple of a lactating breast, had been withdrawn by the social network for violating the rules against nudity, but was reinstated.

In an official statement sent to The Associated Press, Instagram reflected on the matter:

“However, we make exceptions to allow nudity in certain circumstances, including where there is a clear artistic context. So we’ve restored the posts that share the Almodóvar movie poster on Instagram and we’re sorry for any mess this caused. 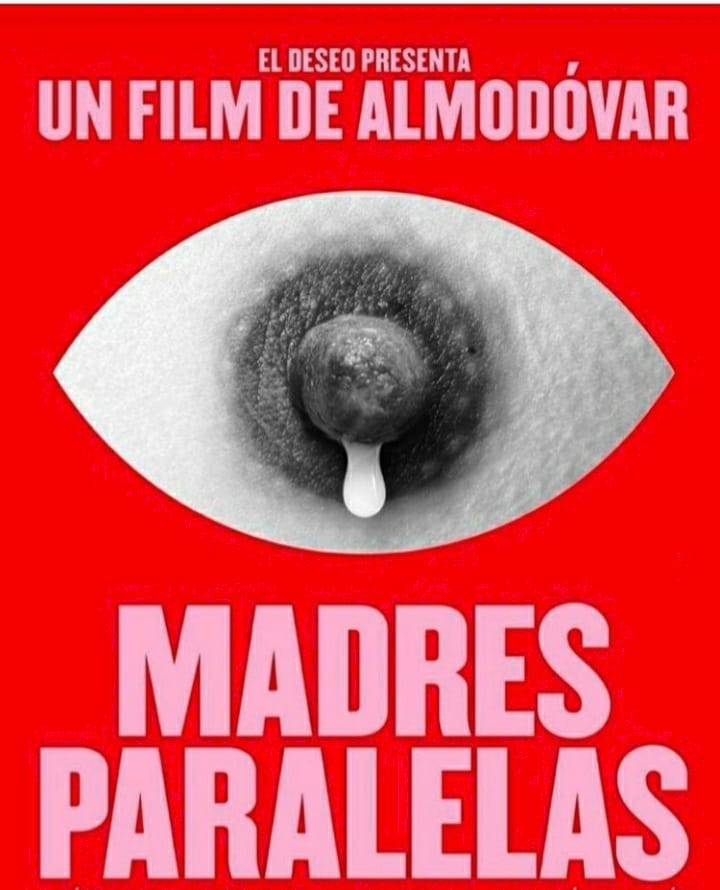 The restoration of the Instagram images came after poster designer Javier Jaén reported that the material was removed from his Instagram page on Tuesday. In a new post, he commented on what happened.

“As expected, Instagram removed the poster we made for Almodóvar’s latest film, #madresparalelas”.

‘Madres Paralelas’ takes place in Madrid and revolves around two women who give birth on the same day and dive into parallel trajectories in two lives.

The screenplay was written by the filmmaker himself and with Penélope Cruz in mind, seeking to explore “the feminine universe of first-time mothers, mothers who take care of their children in elementary school”. Almodóvar describes his project as the “Don Quixote of motherhood”.

Almodóvar and Cruz are longtime collaborators. The actress has been participating in the director’s work since 1997, with ‘Carne Tremula’. Since then he has starred in ‘Volver’, ‘Broken Hugs’ and most recently the acclaimed coming-of-age drama ‘Dor e Glória’, opposite Antonio Banderas.