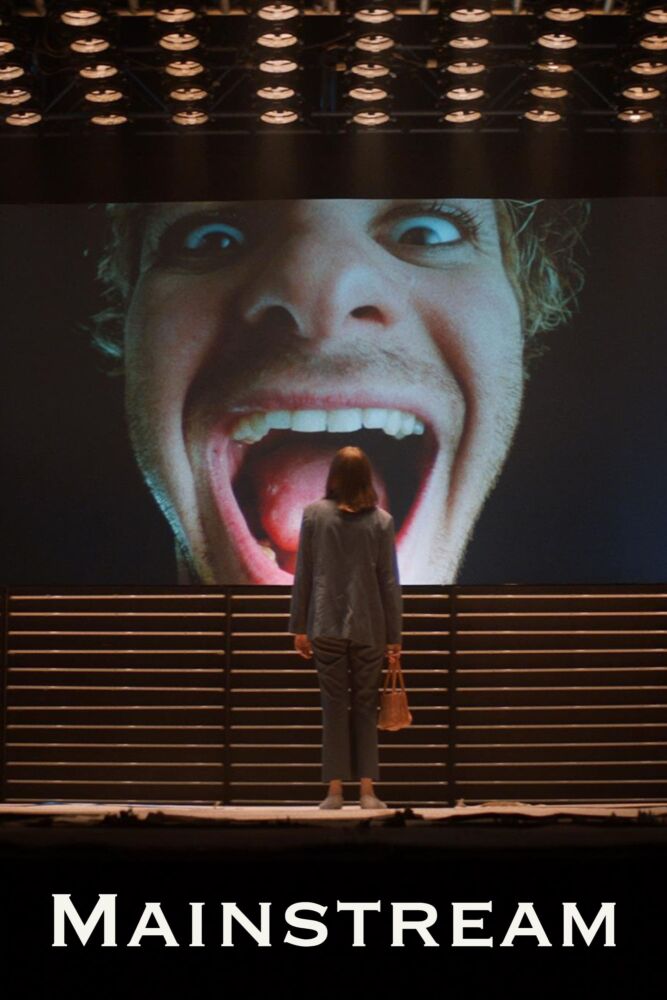 The independent feature film is produced by iFC Films.

In the plot, Garfield brings to life a popular influencer, who rose to fame for promoting a lifestyle of “do nothing and say nothing”. He will meet a young woman (Hawke) who, frustrated with her life and at a dead end, will discover a universe of endless possibilities in this industry ruled by egos. But she doesn’t know that the glamor and popularity of a pseudo-celebrity life hides a much darker and unrealistic side.

The film is directed and scripted by Gia Coppola, creator of Palo Alto (2013).