Malcolm & Marie, a drama starring Zendaya and John David Washington, debuted a few days ago on Netflix and is already winning the hearts of audiences.

Now, on her official Twitter, the Emmy-winning actress has posted never-before-seen behind-the-scenes footage from the feature film.

Returning home after the premiere of his film, filmmaker Malcolm awaits the critical response alongside his girlfriend, Marie. But the night takes an unexpected turn when important revelations test the couple’s love.

The feature film was written and directed by Sam Levinson, creator of the critically acclaimed HBO original series “Euphoria”. 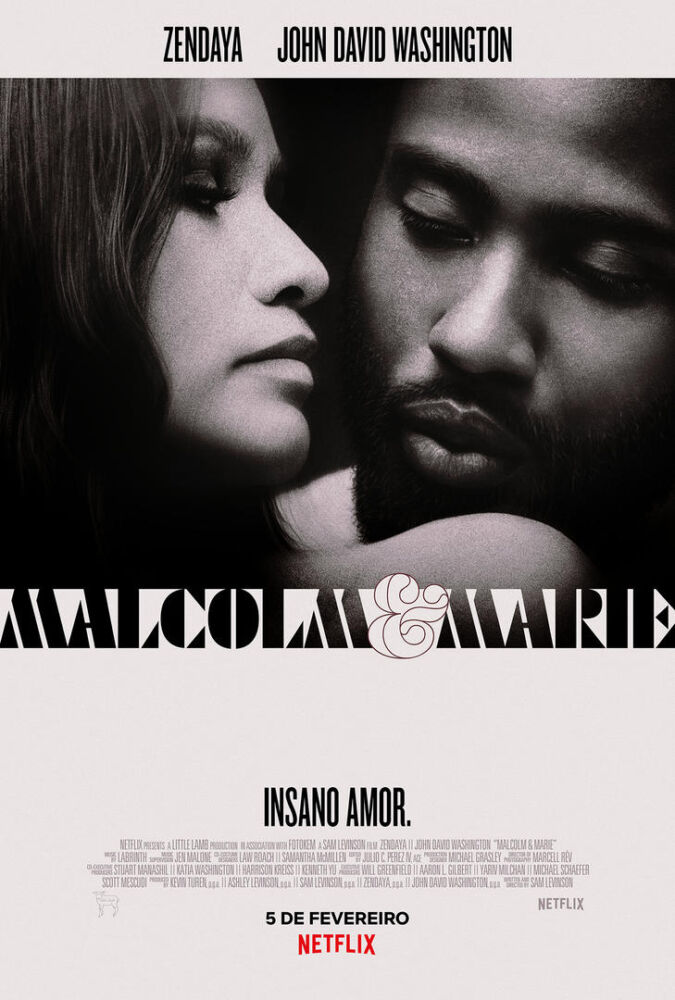