Netflix has released the trailer for the thriller “Night in Paradise”.

The feature film was written and directed by Park Hoon-jung, (“New World” and “The Witch: Part 1 – Subversion”).

Hidden on an island after a tragedy, an aggrieved gangster engages with a woman who has her own demons.

“Night in Paradise” will be released on the platform on April 9. 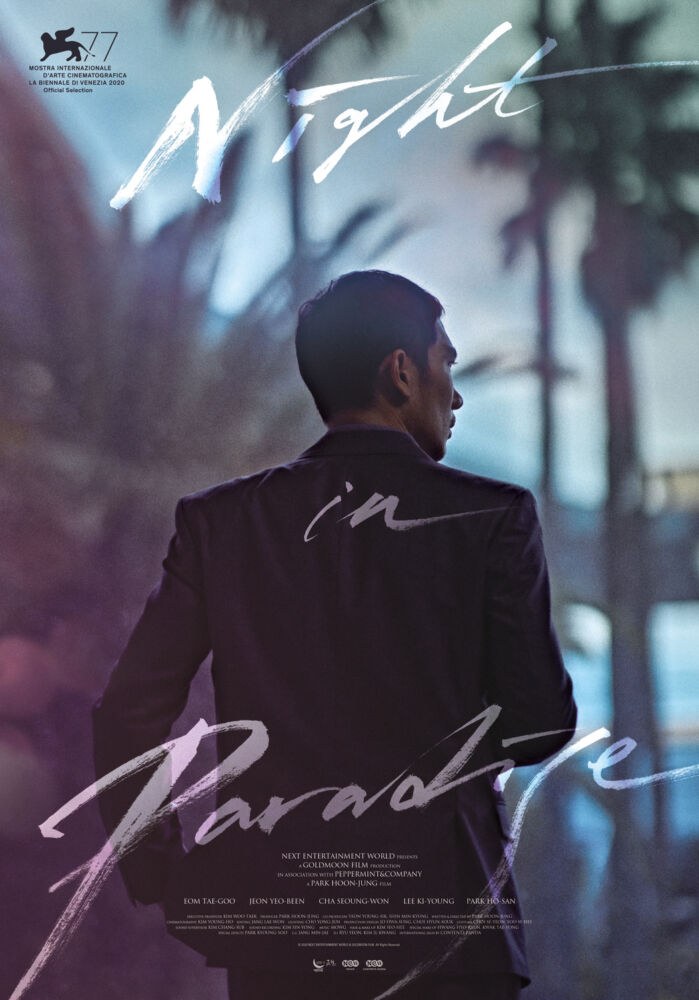