During the Comic-Con virtual panel, a new clip from Season 3 of “Manifest” was released, revealing the first five minutes of the next cycle.

In the plot, Flight 828 disappears from radar and returns five years later, when it had already been considered lost on the seabed. Time has not passed for the passengers on the plane, while for their families it is the worst years of their lives. The series will accompany the personal lives of these passengers, as well as the mystery that surrounds them. 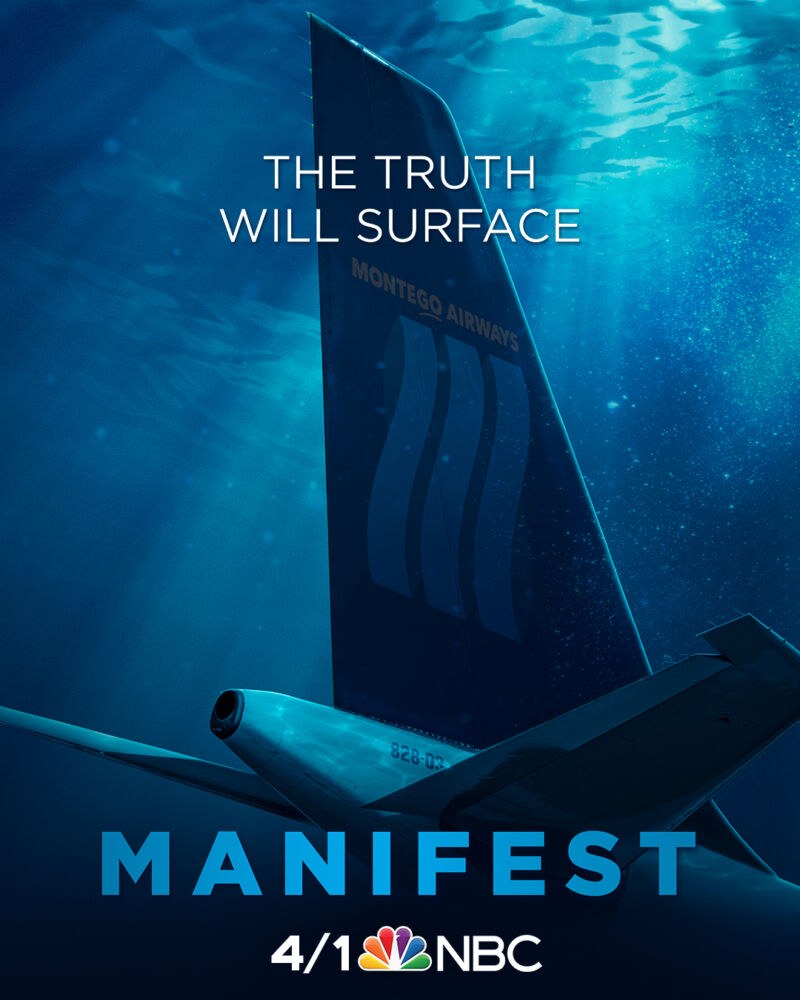