Universal Pictures has released the subtitled trailer for Marry Me, a romantic comedy starring Jennifer Lopez, Maluma and Owen Wilson.

The feature film will be released in national theaters on February 10, 2022.

The film is directed by Kat Coiro, with a screenplay signed by John Rogers, Tami Sagher and Harper Dill.

Based on Bobby Crosby’s graphic novel, the story centers on Kat Valdez (Lopez), half of the sexiest and most powerful couple on the planet alongside Bastian (Maluma). When she finds out he betrayed her, she ends up getting involved with divorced math professor Charlie Gilbert (Wilson) and marrying him – but as the forces conspire to separate them, the question arises: two people from different worlds ignore the abyss between them and build a unique place? 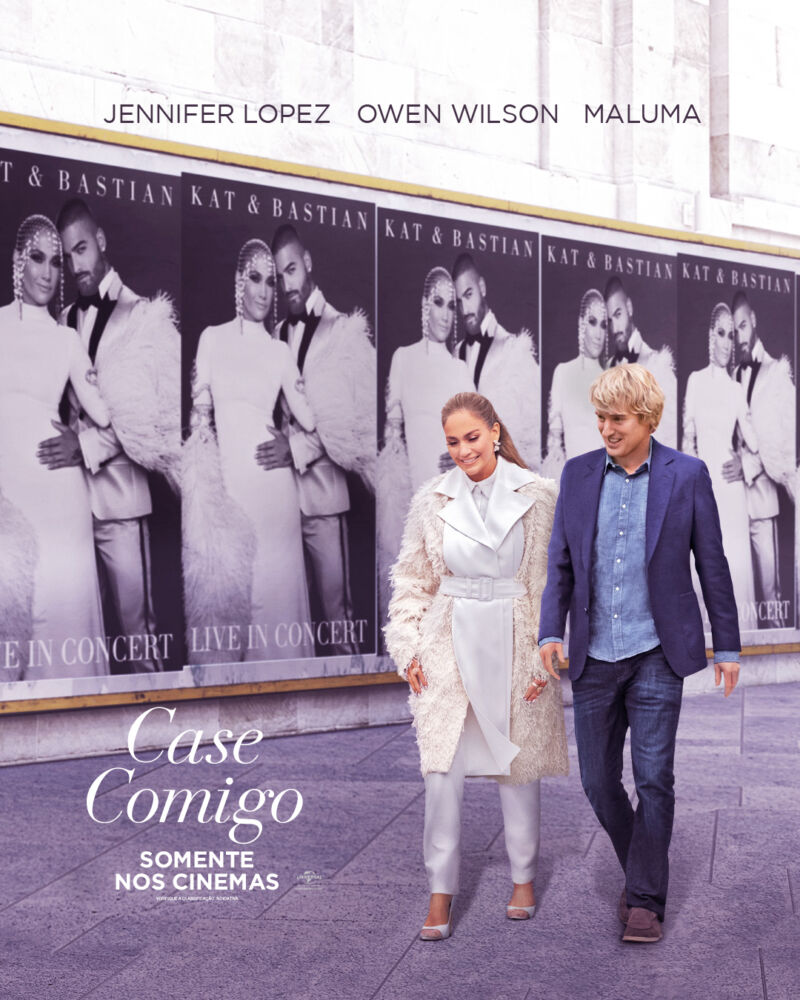