The thriller “Painkiller” has received a new trailer.

Mark Savage is in charge of the directing.

Bill Johnson (Oberst Jr.) has suffered the kind of loss no parent should suffer: seeing his daughter fall victim to the opioid epidemic that has long gone unnoticed. On the other hand, Dr Alan Rhodes (Stop) leads a lavish lifestyle thanks to the profits he makes from his drug business. Seeing that no one is held responsible, Bill sets out on a journey to punish those who have become rich for the suffering of so many. Teaming up with a rogue cop, they begin to dismantle the network of doctors and pharmaceutical executives that continues to devastate families across the country.

In the United States, the feature film was released directly on VOD. In Brazil, it is still unpredictable. 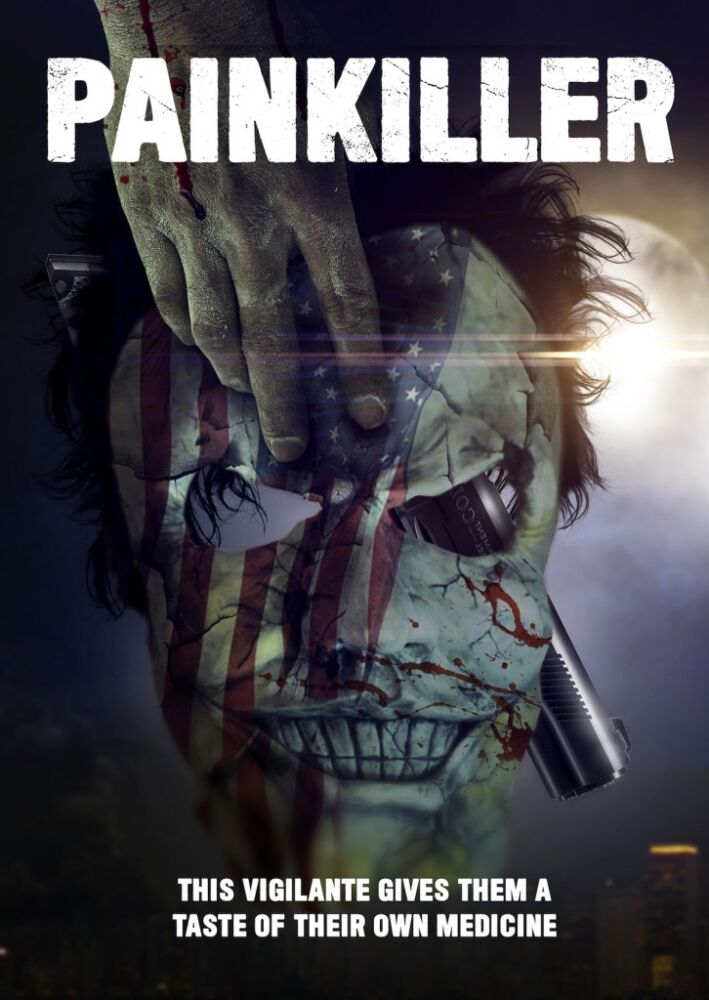