The feature film is written and directed by Jacob Johnston.

Dylan, known to his fans as DJ Dreamcatcher, is on the verge of global stardom. However, everything changes on the night of Cataclysm, an underground music festival, where two distant sisters and their friends meet Dylan. After a horrific drug-related event, things start to turn into a whirlwind of violence and chaos for 48 hours.

The Terror will be released on VOD on March 5. 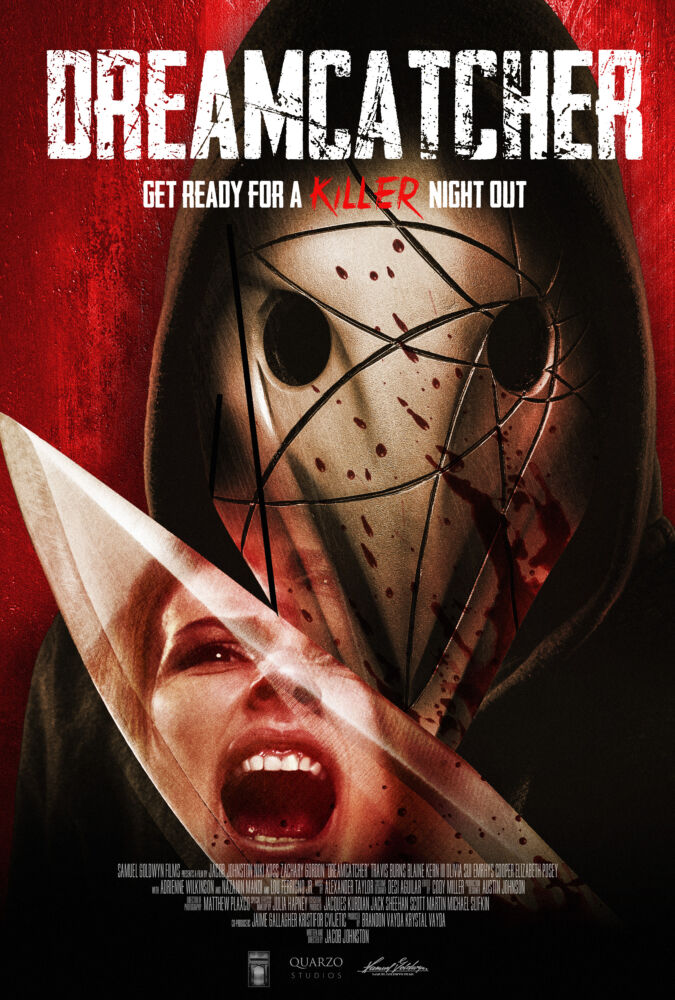