It should be remembered that Sony Pictures had withdrawn the project indefinitely from its release schedule, raising doubts about the continuity of production.

Clarifications on the future of adaptation are expected to be released shortly. Stay tuned!

Adam and Aaron Nee (“Lost City of D”) will be responsible for the direction.

“King Randor is a great warrior of Eternia, a descendant of the Grayskulls, and the father of two children: Adam and Keldor, who is chosen as heir to the throne, while his brother, Adam, is young, irresponsible, the sheep black family. As Adam’s relationship with his father is strained, Keldor is seen as a perfect son, loved by his father, but Eternia’s fate is in jeopardy. With his kingdom in peril, Randor puts his people at the forefront, betraying Keldor and initiating a series of events that lead him to become the iconic villain Skeleton.

The film will be based on Mattel’s famous toy line, which spawned a popular animated series (1983-85), in addition to the 1987 live-action film, starring Dolph Lundgren. 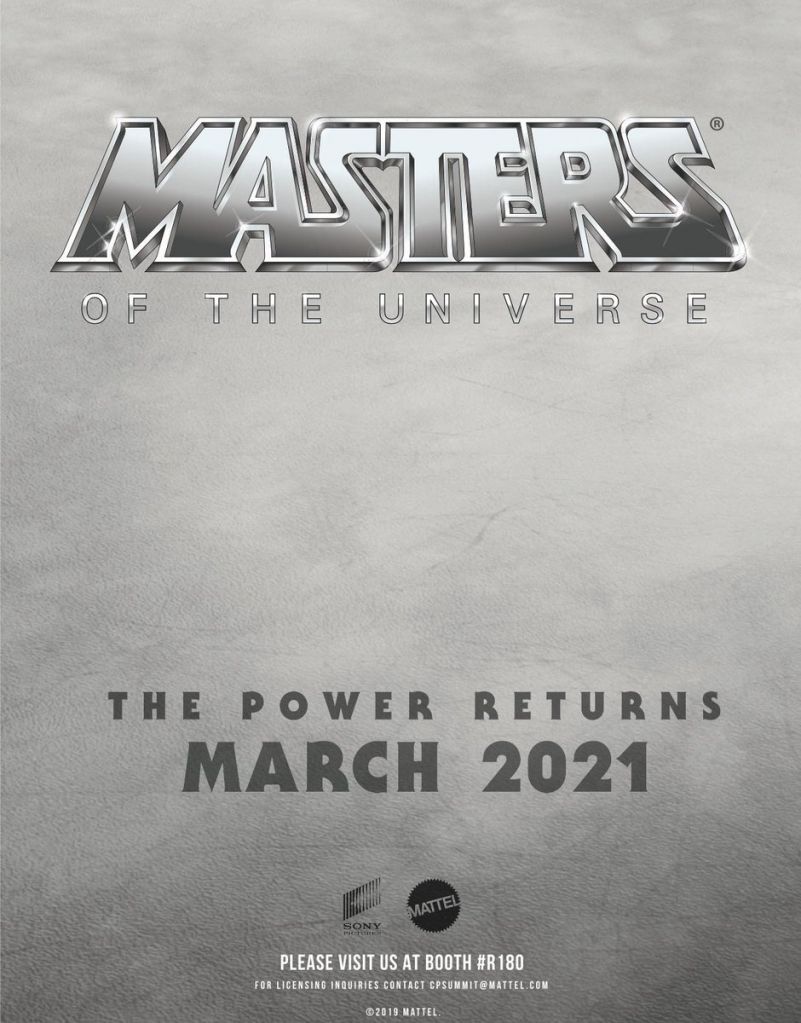