“Matrix Resurrections” is one of the most anticipated big-screen premieres of 2021, and production is the culmination of the upcoming issue of EW magazine, with stars Keanu Reeves and Carrie-Anne Moss stamping the cover of the publication.

In addition, the duo took part in a beautiful photoshoot, which celebrates the long run of the franchise – which to this day is considered one of the most revolutionary in the history of cinema. 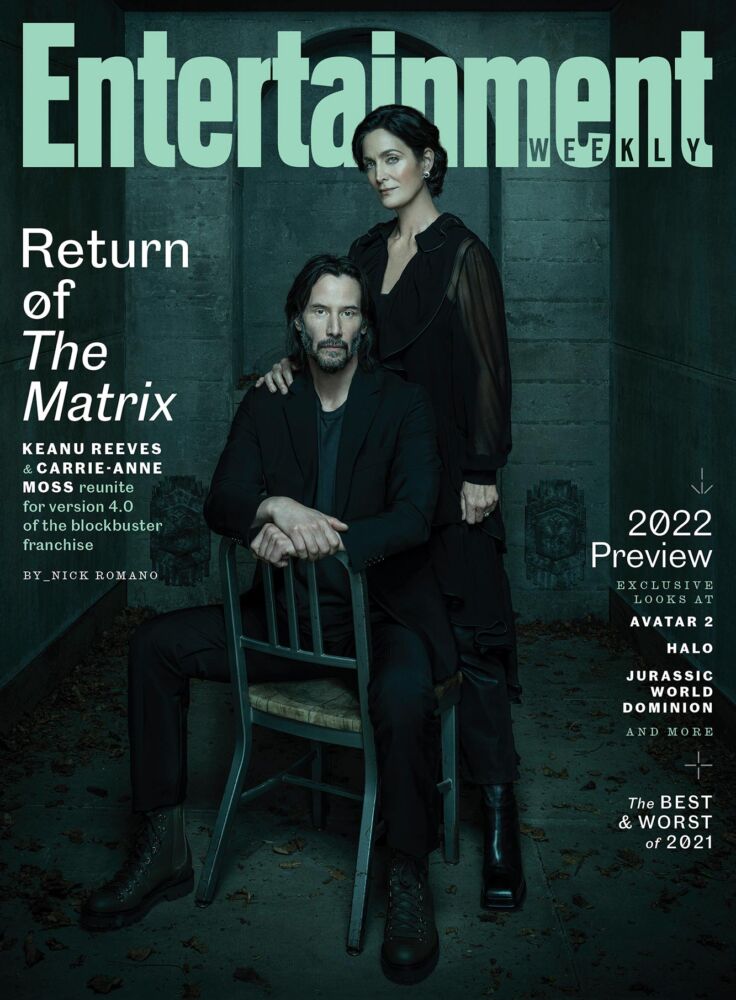 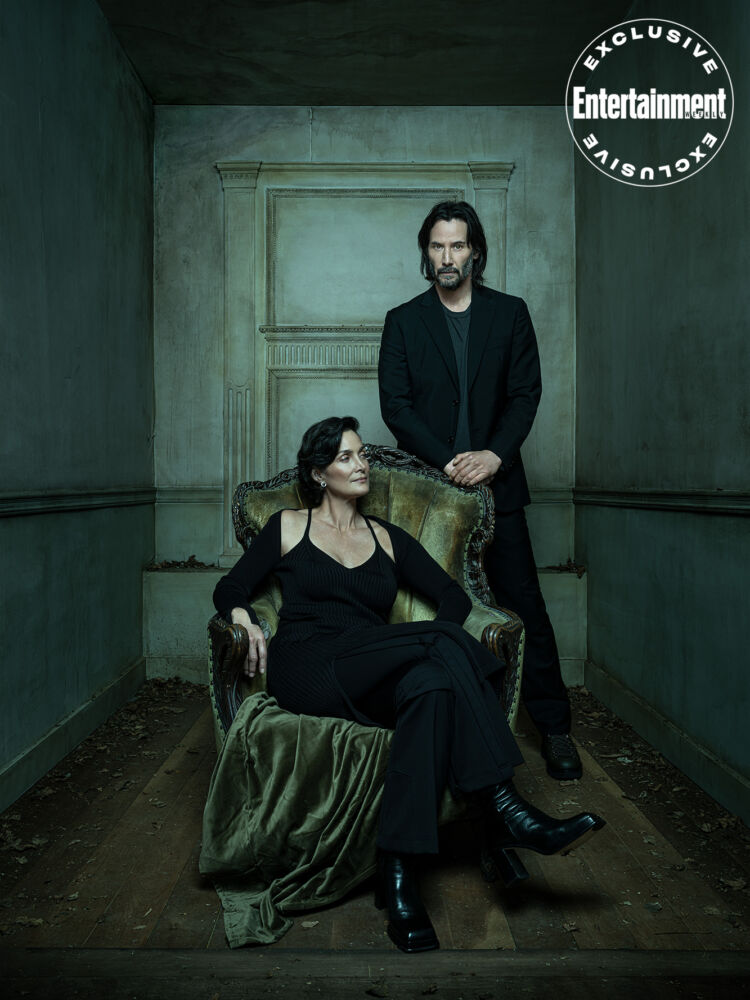 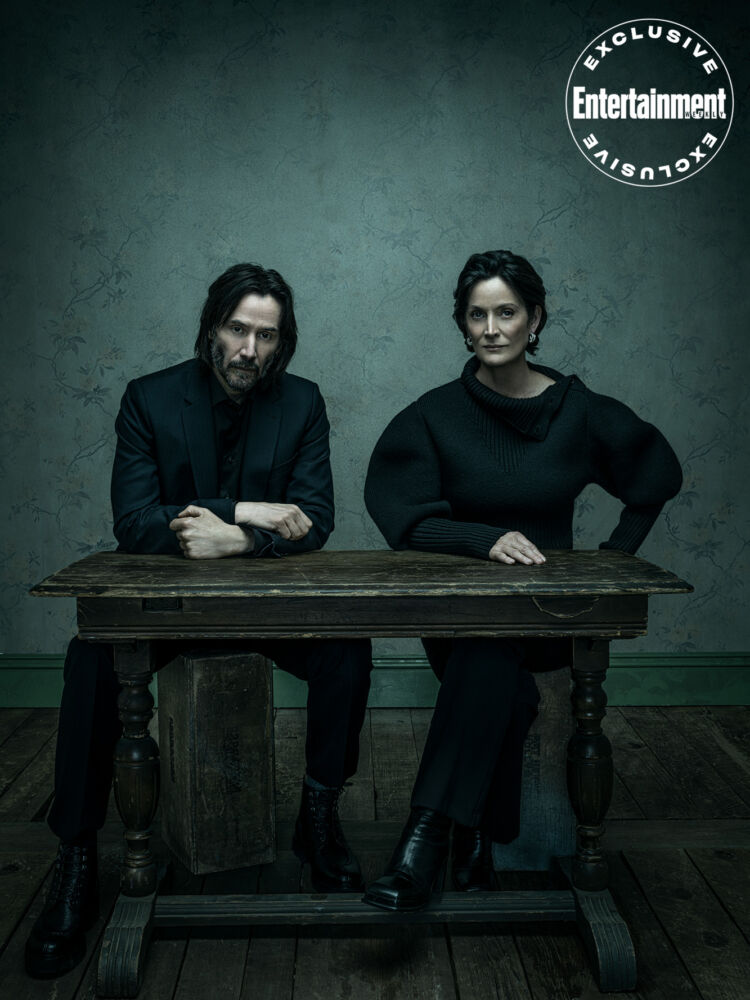 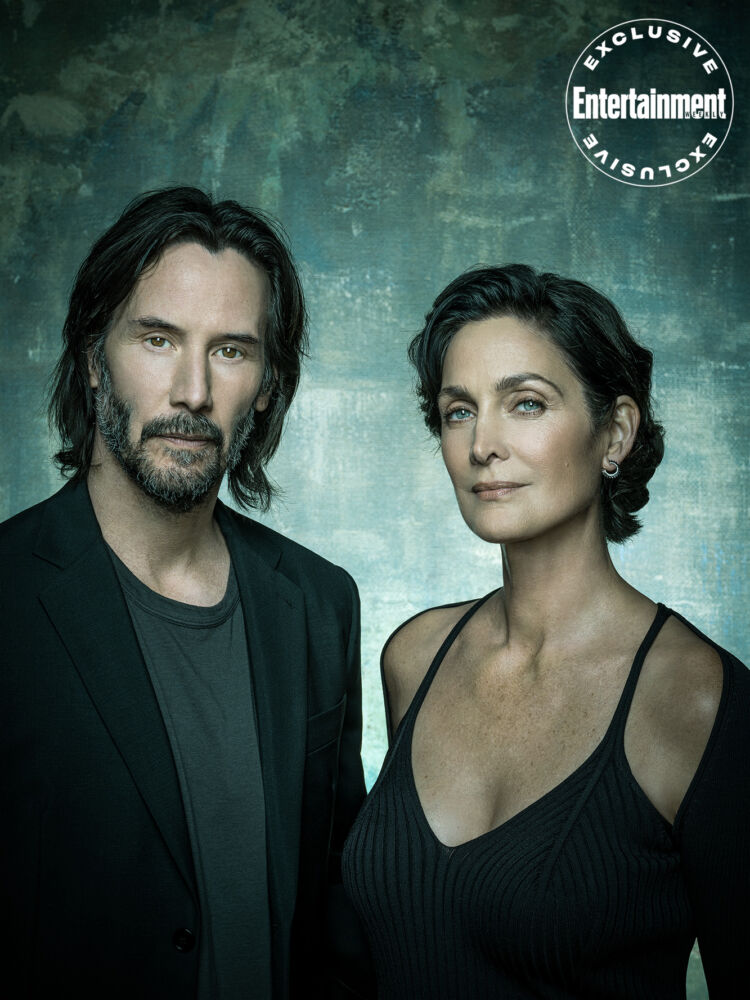 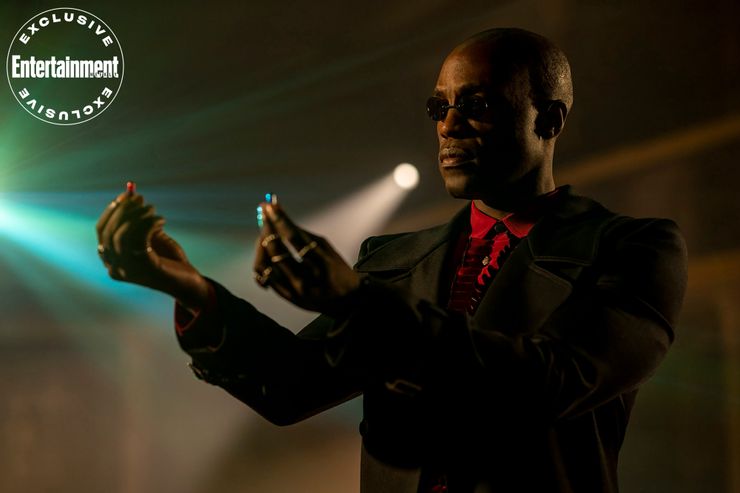 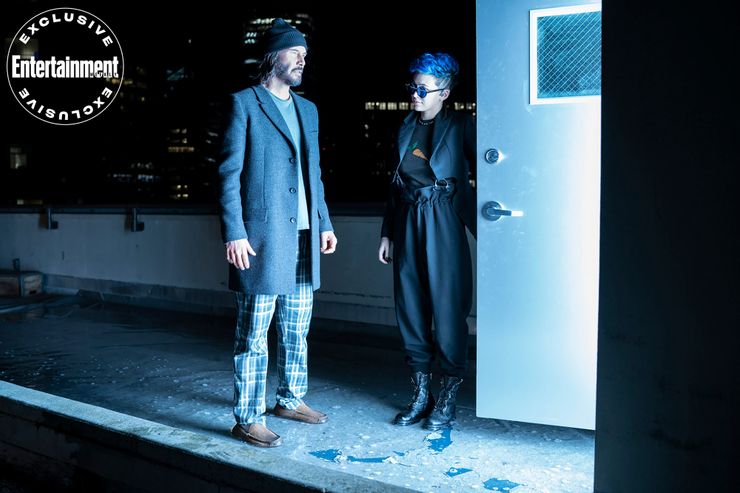 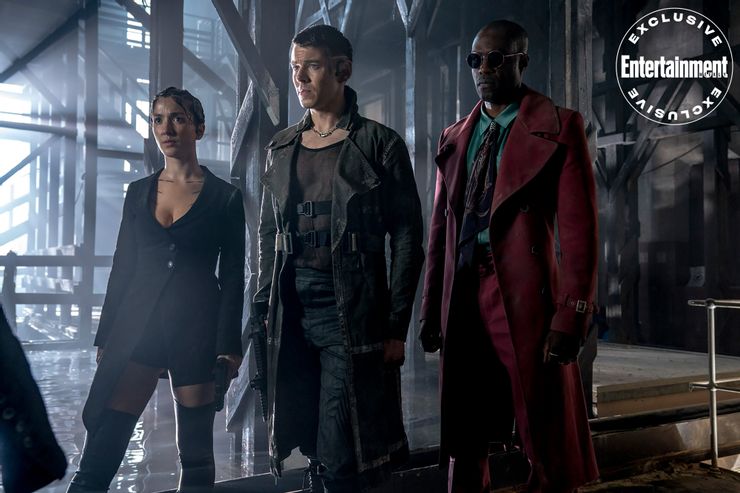 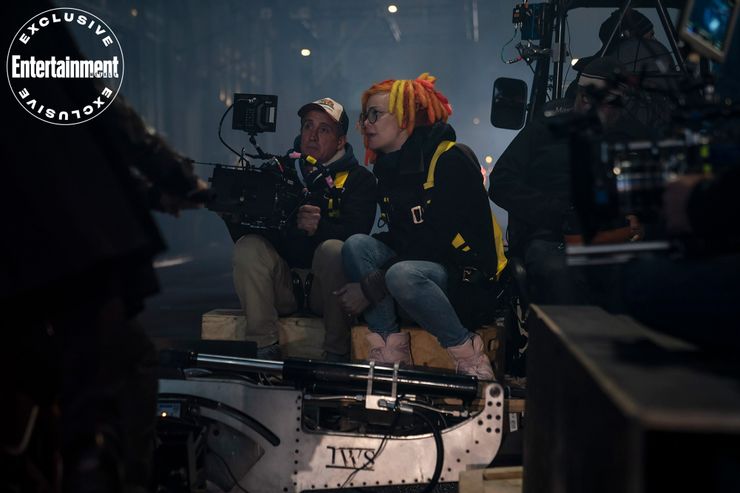 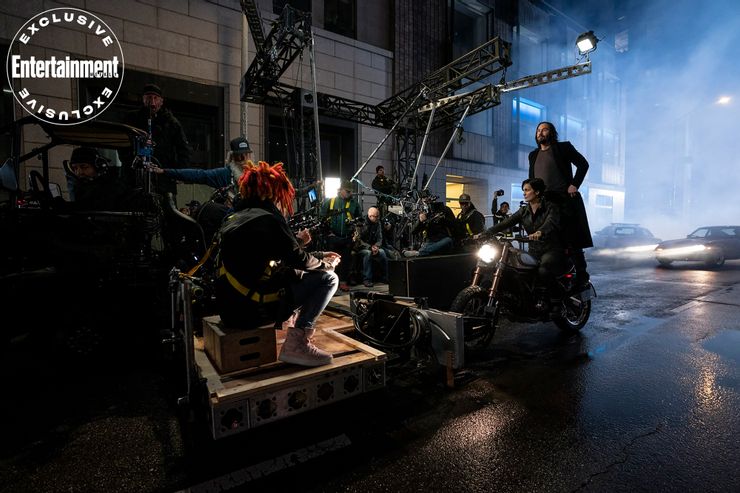 The running time of the new film has been confirmed to be 2 hours and 28 minutes (148 minutes).