The sci-fi horror “Meander”, which looks like a cross between “Saws” and “Cube”, has received a new music video.

The feature film will be released on VOD on July 9.

The feature film is written and directed by Mathieu Turi.

In the plot, a woman wakes up in a strange tube filled with deadly traps. Its only option is to go ahead, but we don’t know how far it will go.

Gaia Weiss (‘Vikings’) and Peter Franzen (‘Under Black Waters’) star in the production. 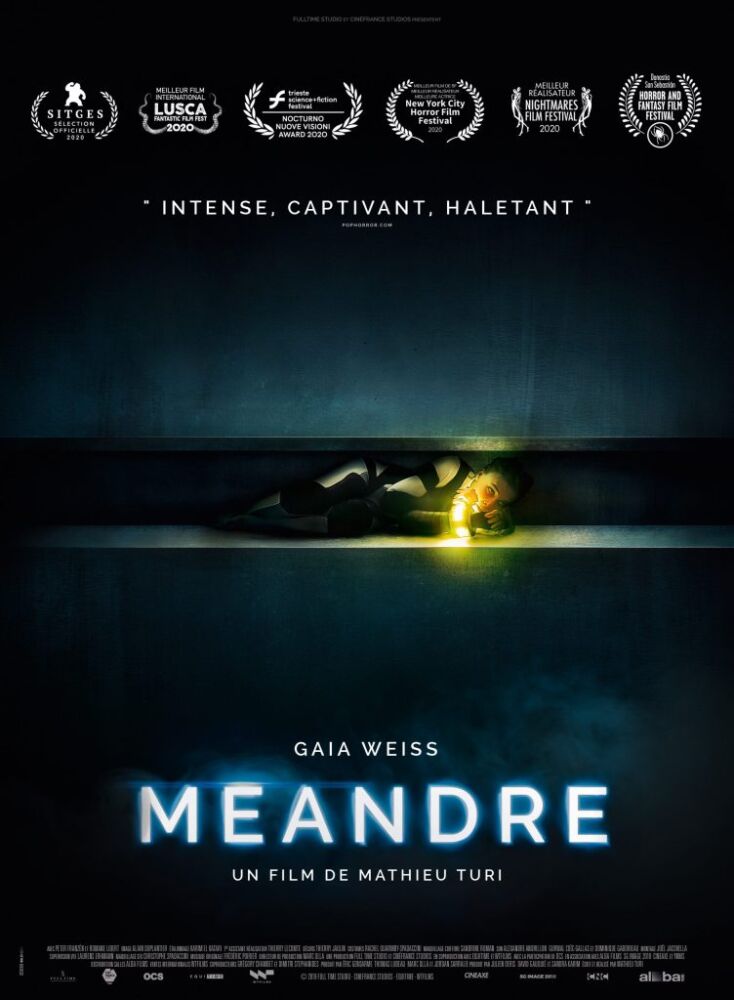