The second half of ‘Lucifer’ Season 5 premieres on May 28, and the streaming platform has released the trailer.

In the video, we finally meet the protagonist’s father.

Find out, with the poster and behind the scenes photos: 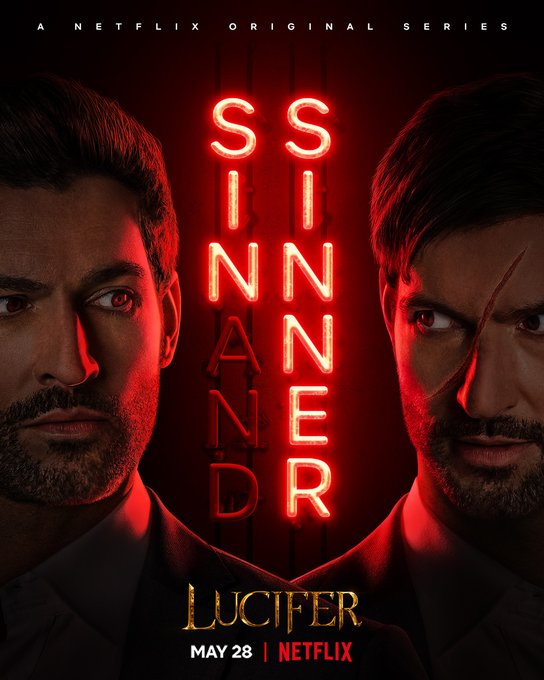 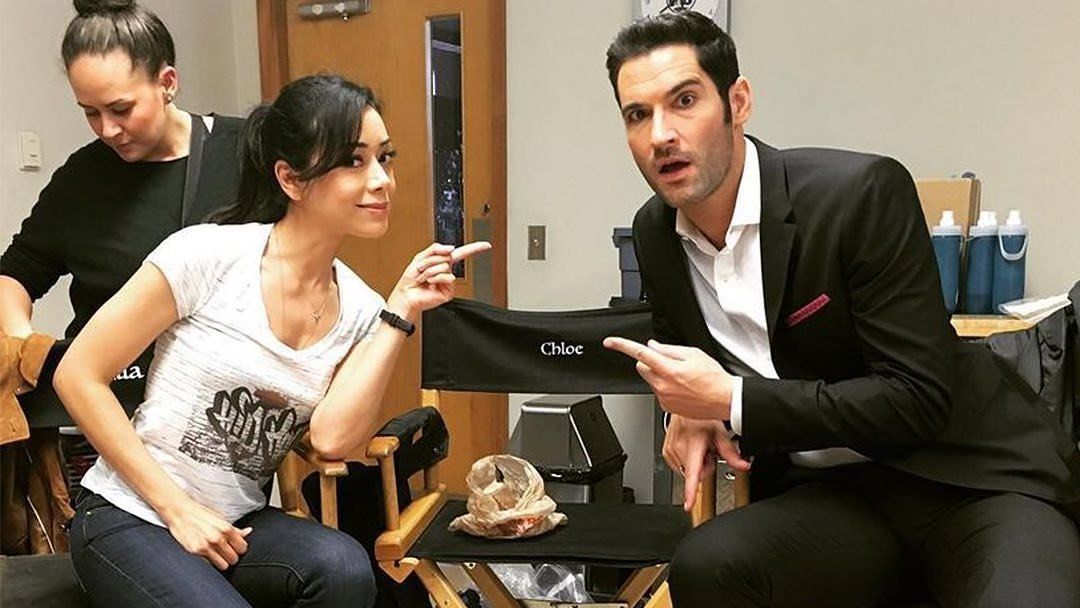 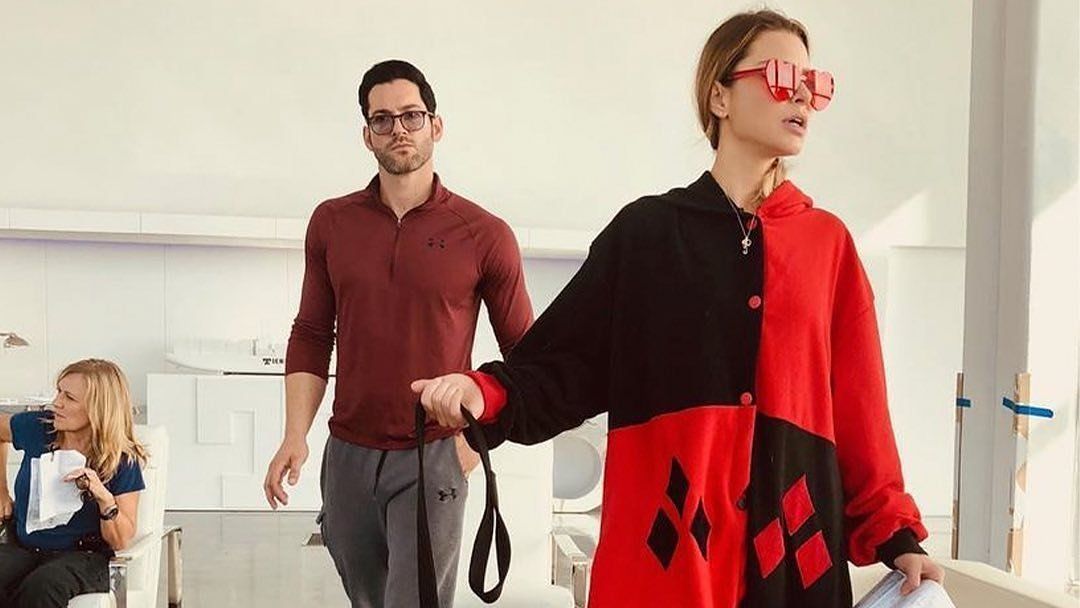 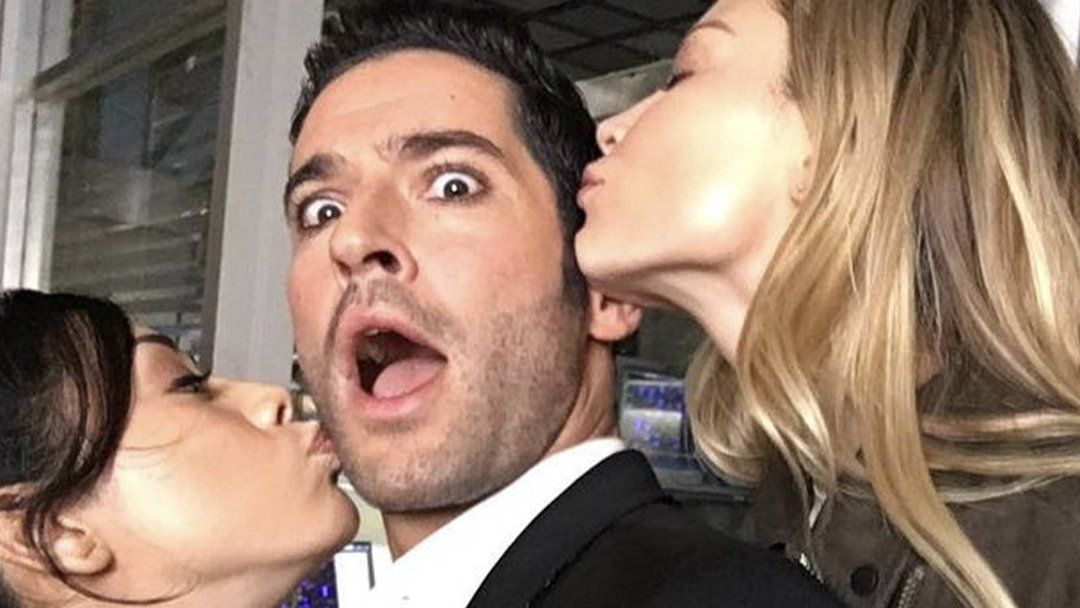 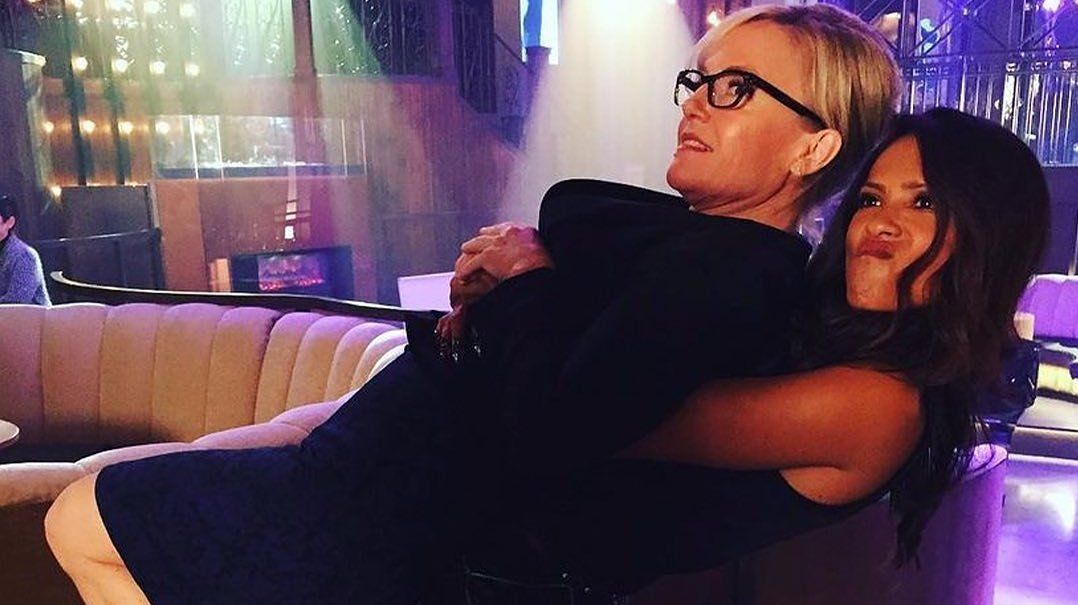 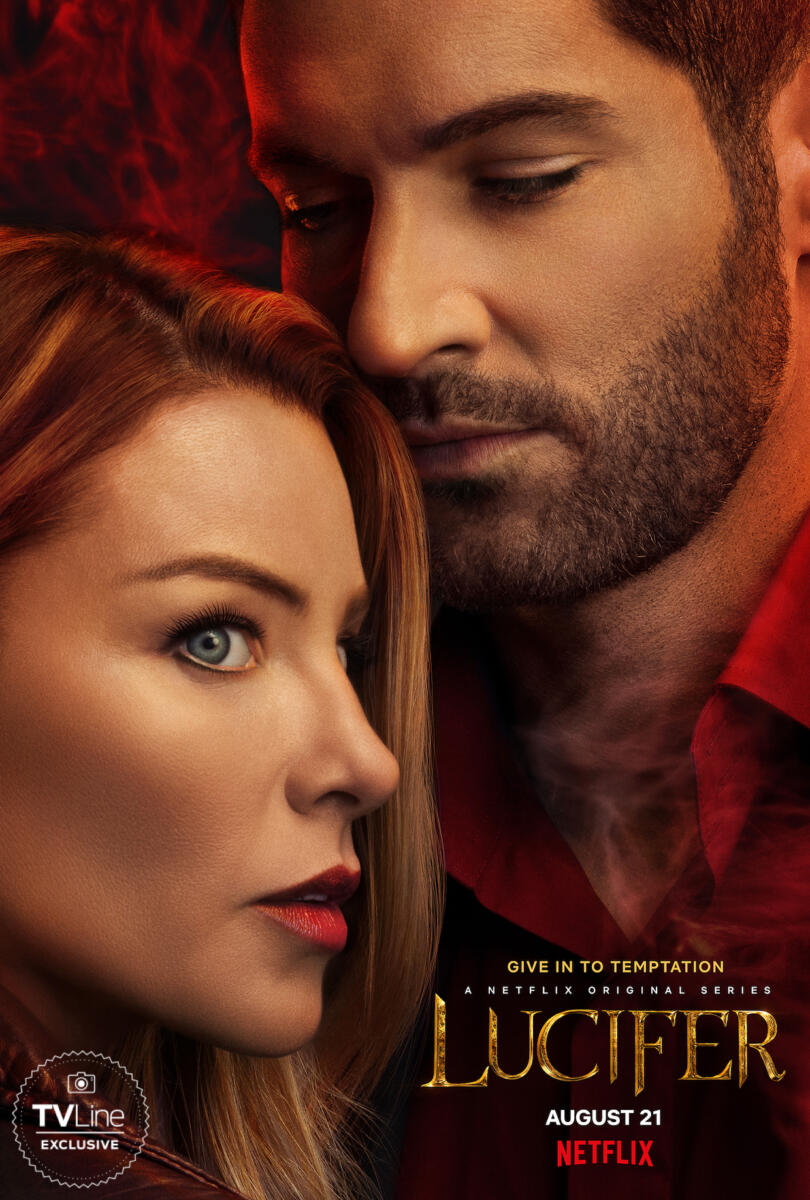