If you haven’t seen the first episode of Falcão and the Winter Soldier, don’t read this article to avoid receiving spoilers.

The ending of the first episode of “Hawk and the Winter Soldier” brings the introduction of John Walker (Wyatt Russell), who is the American agent in the comics.

He starts off as a villain and ends up becoming a hero later on. However, in the series, he doesn’t look bad. The character has been described as a very well-meaning military man who is chosen to be the new Captain America.

However, this “replacement” is announced by the same governor who told Sam that giving the shield to the museum was the right thing to do. And even though he knew Falcão and interacted with him, he didn’t even consider inviting him to take on the role of the Bandeirous hero, which was Steve Rogers’ desire.

It’s very likely that the “New Captain” will interact with Sam and Bucky in future episodes, as he gains in development. He’s an interesting character who the directors say will force Wyatt to be more than a “handsome blondie.” In other words, there is a good thing there.

Will he be involved with stateless people? Or with Zemo (Daniel Brühl)? I’m just watching to find out.

During an interview with USA Today, Wyatt Russell admitted that not everyone knew who the character was and decided to give some details about him.

“John is trying to fit into this moralistic world of superheroes. I don’t think there are many characters like him in the MCU, heroes who have the same dilemma. He’s a former Marine who parachuted into the branch, he was sort of native to become the new Captain America.

“He wants to honor the mantle, but his way is more brutal, he was trained to be a military hunter. I mean, that’s what Marines are. They are not like Steve Rogers, they do not have that hope that was born with a person of the last decades, he is not a Boy Scout.

Russell has also confirmed that Walker won’t be a Super Soldier like Steve Rogers, and it looks like he’ll be a more charismatic figure than fans expect, at least initially.

“There’s always an element of reality in the show, here are John’s human limitations, he’s not a superhero like Steve. It’s fun playing these characters because they are always in conflict with themselves which is why he wins the sympathy of whoever he is, he is a humble and charismatic guy … But his need to be proving something makes him a machine that only thinks about victories, at all costs.

Previously, showrunner Michael Spellman spoke to Polygon and indicated that John Walker could have a very different role than fans imagine.

“The central theme of the show is the search for an identity … Fans have seen how confused Bucky (Sebastian Stan) feels about himself, but there’s another guy who often points out question his own actions and his name is John Walker. “

“Some see themselves as vigilantes, in the case of Zemo (Daniel Bruhl), but heroes also see themselves as pawns, and this is where we find Walker. He’s a war veteran who has done everything for his country, but has no one to help him collect his coins, and that bothers his head. How does it feel to be used and feel disposable? it’s something we play around with a bit. “ 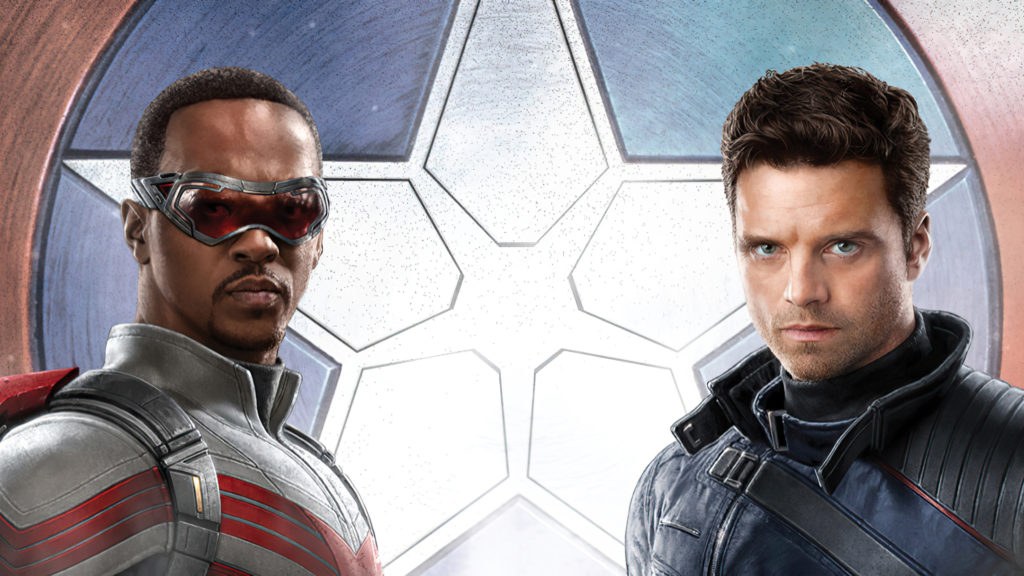