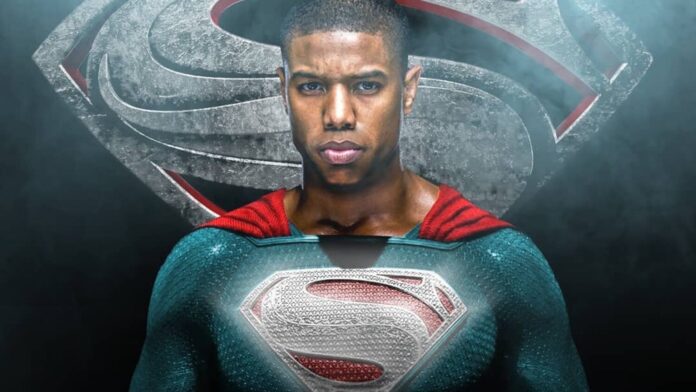 Amid speculation about Henry Cavill’s departure as Superman, Variety revealed earlier this year that Warner and DC had started picking other actors for the role earlier this year. The studio had met Michael B. Jordan (‘Creed’) and the actor shared his vision for the superhero’s future.

However, apparently the negotiations have cooled down and the actor no longer has any interest in playing the Man of Steel.

In an EXCLUSIVE interview with CinePOP, B. Jordan revealed that there are other franchises and characters he can play – and he appears to have sent the studio a message.

In an interview with presenter Oprah Winfrey in 2019, Jordan revealed which version of Man of Steel he’d like to experience in theaters.

He said he would rather bring Calvin Ellis (Earth-23 Superman) to life than play Clark Kent:

“It’s complicated. I hate to be an entrepreneur and understand both sides of it. There is a huge advantage in that, but being under that microscope and being compared to so many different versions of Superman… I would love to. do something original. I’d be Calvin Ellis. There’s another Superman from Earth-23. A version […] in another dimension that is black in the comics … It exists.