In an interview with the Lipps Service podcast, Michael C. Hall commented on the possibility of the “Dexter” series gaining continuity following the revival of “Dexter: New Blood.” Although he declares that nothing is impossible, the actor does not believe that he will reconsider the character.

“I learned to say never say never about anything, but the show ended pretty much permanently with the revival. I have no plans to play that character again. I’m proud of the whole journey and I’m glad to have the opportunity to revisit the character and give the show the ending it deserved.

It’s worth remembering that in the final minutes of the “Dexter: New Blood” reboot, Dexter died after being shot by his son, Harrison. Previously, Hall said it was the perfect ending for the character, despite fan protests: “I think some people are clinging to the fact that this is a character that they’ve been following for a long time and resent. love for him.”

Recall that the revival has become the most watched series in the history of the Showtime channel. The 10 episodes of the production recorded a weekly average of more than 8 million viewers across all platforms, breaking all-time records for the channel.

The series finale was watched live by 3 million viewers, which is the highest viewership for a channel finale in more than 8 years – since the controversial finale of the original series ‘Dexter’ , which was watched by 3.3 million viewers. spectators in 2013. 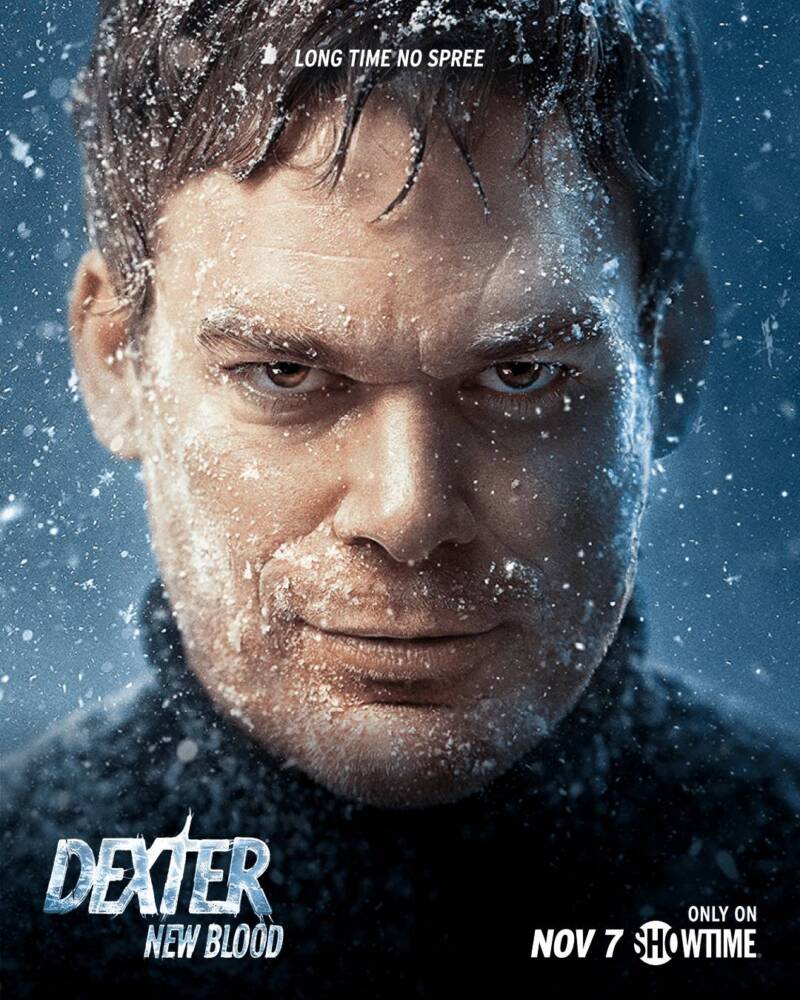