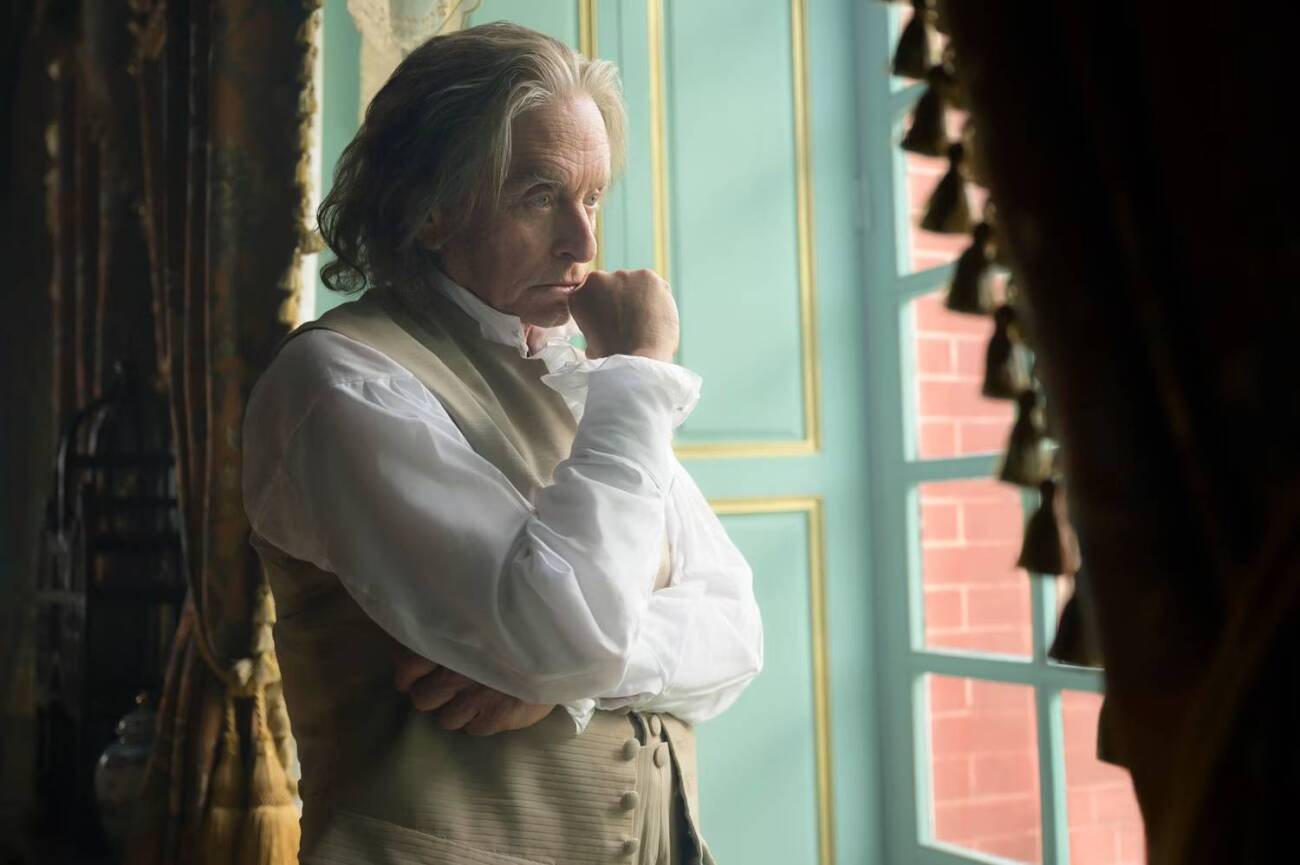 Still without an official title, the story follows Franklin on a diplomatic mission to France during the American Revolution.

At 70 and without any training, he convinced the French absolute monarchy to subscribe to the American experience of democracy. Through his fame, charisma, and ingenuity, Franklin dodged British spies, French informers, and hostile colleagues, while engineering the Franco-American alliance of 1778 and the final peace with England in 1783. Without his work with France, the United States would not have won the War of Independence.

The production will be adapted from the non-fiction novel “A Great Improvisation: Franklin, France, and the Birth of America” ​​by Stacy Schiff.

Recalling that the actor will also reprise his role as Hank Pym in the already confirmed “Ant-Man and the Wasp: Quantumania”, which will be released in theaters in 2023.