Following the news of Michael Keaton’s return as ‘Batman’ in ‘The Flash’, speculation has cast doubt on other characters one would expect in the film.

And one of the main fan wishes was the return of Michelle Pfeiffer as Catwoman from ‘Batman: The Return’.

In an interview with ScreenRant, the actress revealed that she would love to reprise her role in the 1992 film.

“I would love to do it if someone asks me, but no one has asked me yet,” the actress said.

Pfeiffer has already let his fans know that he has a special affection for the movie ‘Batman: The Return’. After all, she played the famous anti-heroine Selina Kyle / Catwoman in the work and got the approval of fans of this universe.

Pfeiffer recently revealed that he always keeps Catwoman’s uniform in his closet.

Tall Michelle Pfeiffer gets her Catwoman whip on #LadiesFirst today. You know you want it. https://t.co/KS0mG46463 @InStyle pic.twitter.com/iQxDMJWi9o

After confirming Ben Affleck’s return as Batman in ‘The Flash’, the

It should be remembered that “Flash” made its debut. Instead of hitting theaters on July 1, 2022, the film will now be released on June 3, 2022.

The plot will show Barry Allen / The Flash (Ezra Miller) traveling through time to prevent the murder of his mother. However, when he returns to the present, his mother is still alive…. but the world is a nightmare. The Justice League never existed and Barry must do whatever he can to correct all his loss. 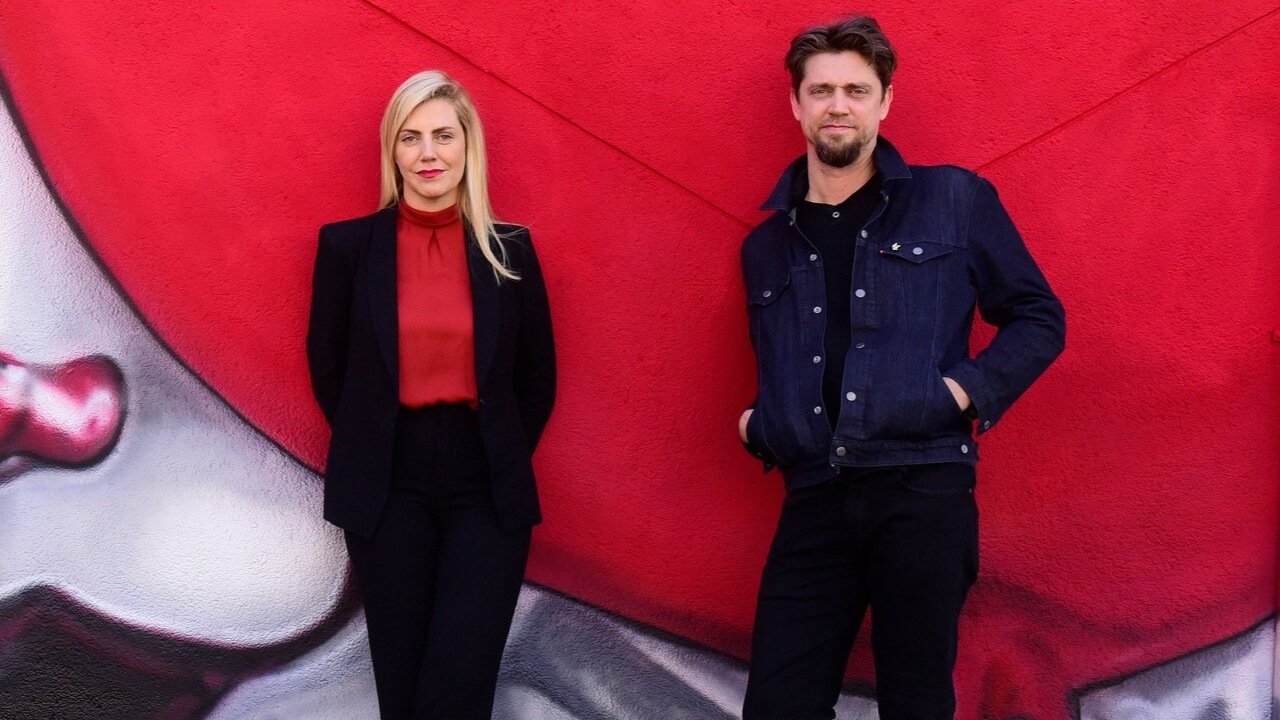