Miley Cyrus and Dua Lipa stopped the world with “Prisoners”, a duet for the album “Plastic Hearts”. MARINA, Shawn Mendes and Megan Thee Stallion are also in the main musical releases of the week.

As if that wasn’t enough, another pair also met last week. Shawn Mendes and Justin Bieber kicked off the sultry mix of pop and R&B with the evocative and metaphorical “Monster” – which, for better or worse, serves as a very personal statement for both artists.

“THE WORLD OF MAN”, MARINA

Marina Diamandis decided to take a different path from her other albums with the underrated “Love + Fear” – but it wasn’t long before she returned to her roots with “Man’s World”, the first single from her upcoming release. musical adventure. The song mixes the aesthetic of “FROOT” with the powerful lyrics of “The Family Jewels”. 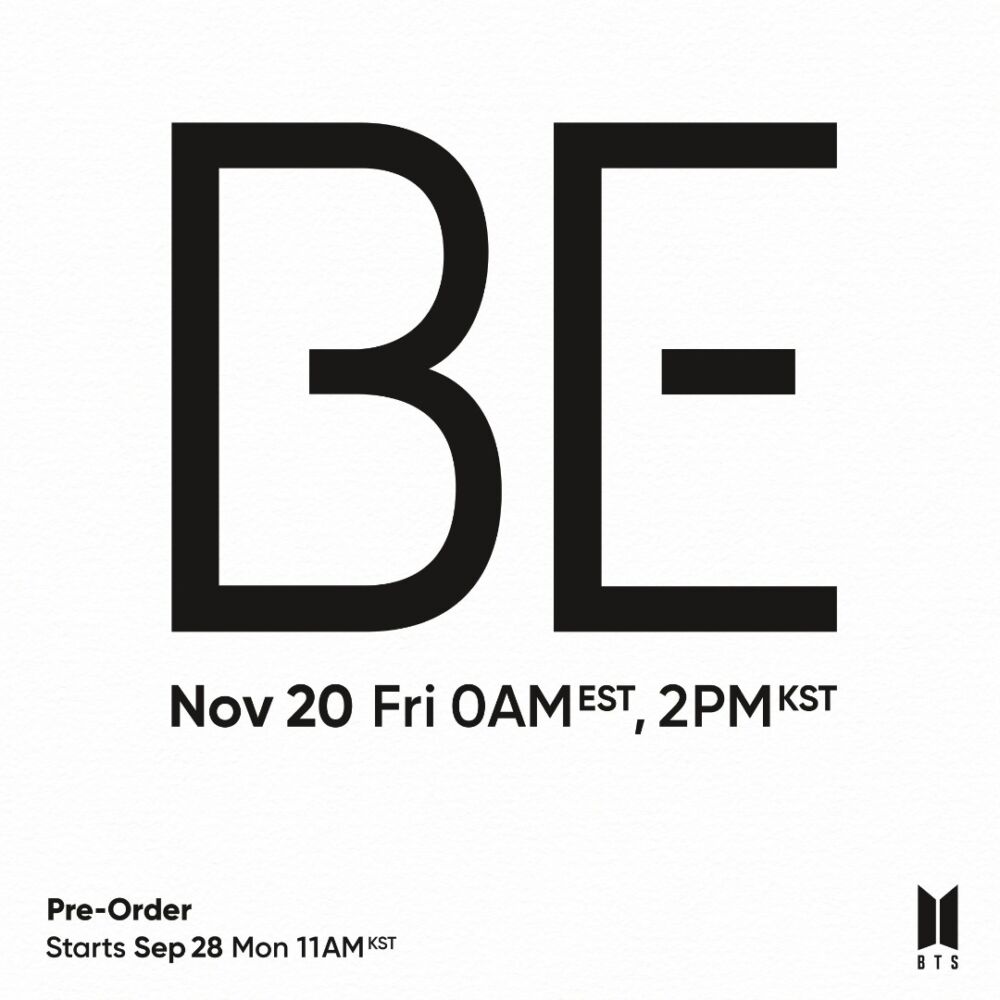 K-pop group BTS is back this year with their fourth studio album, “BE”. Nine months after its last foray, the compilation of eight original tracks has already been acclaimed by international critics and has the singles “Dynamite” and “Life Goes On”. 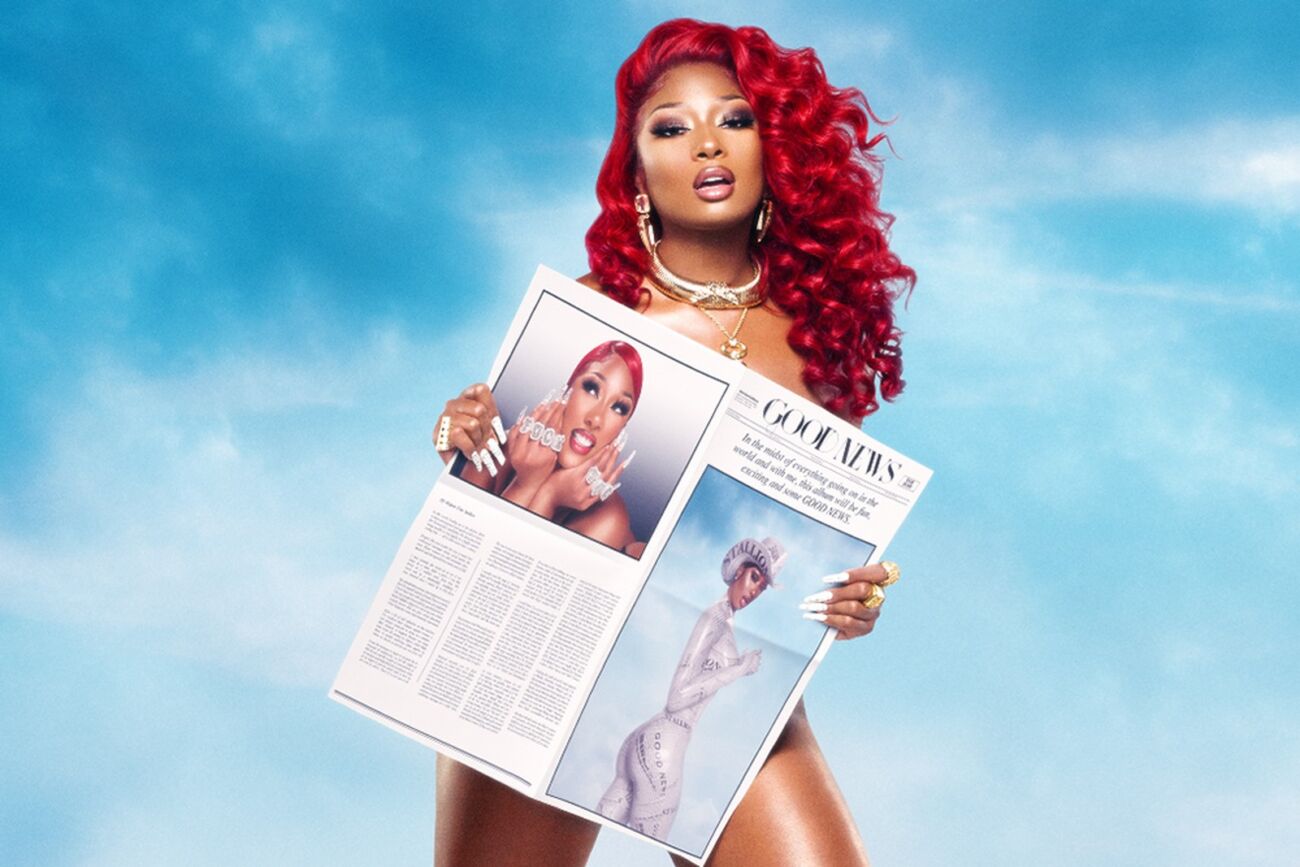 Rapper Megan Thee Stallion’s new strength made her world debut with the album ‘Good News’, released last Friday. With extremely positive reviews that earned it one of the best placements of the year (with 93 points on Metacritic), the CD is accompanied by the hits “Girls in the Hood”, “Don’t Stop” and “Body” (the last being released the same day of the album).