The song, performed in collaboration with Grammy-winning Dua Lipa, is available on all digital platforms.

Check out the official album tracklist: 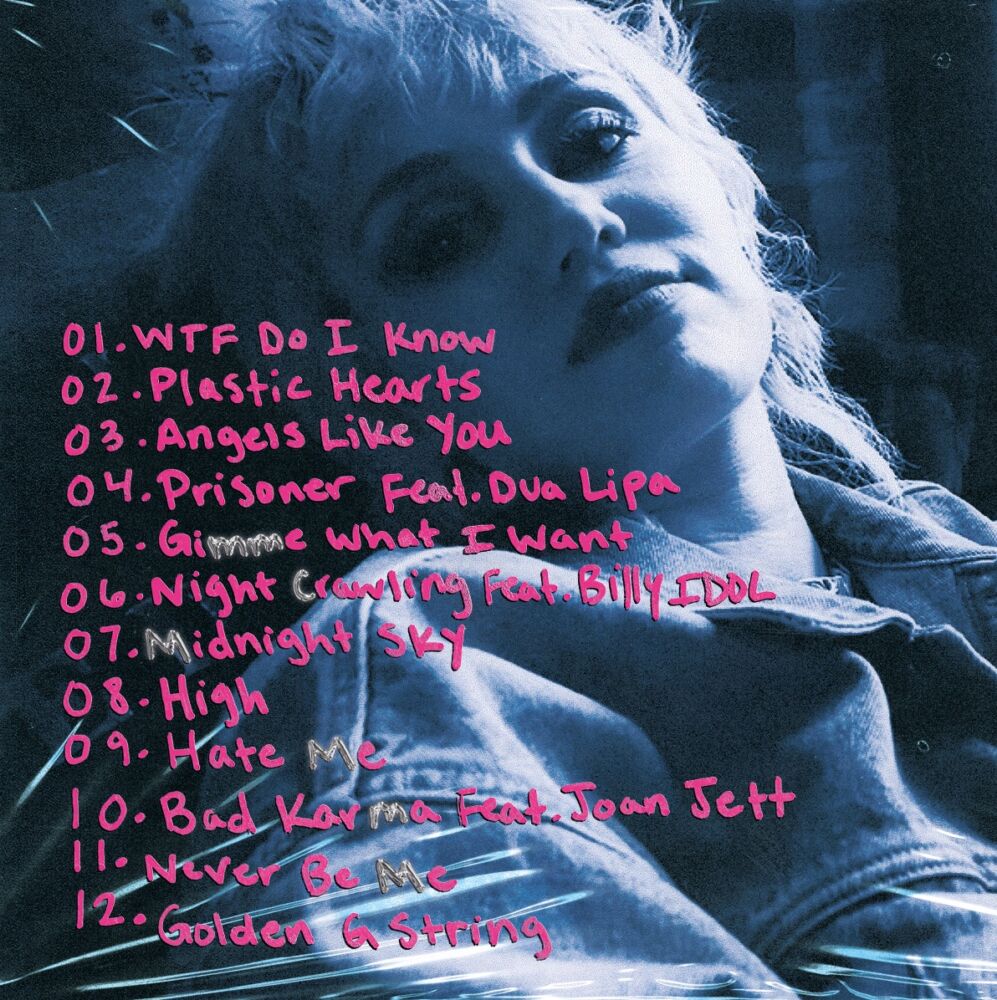 The album will be released on November 27.

The acclaimed eighteenth song “Midnight Sky”, which has been performed live on several programs in the United States and also at VMA 2020, enters as the first single.

Cyrus became known around the world as the artist Hannah Montana in the Disney Channel series of the same name. In 2013, he shocked the world with a complete overhaul of his public personality with the underrated “Bangerz”, which introduced fans to hits like “We Can’t Stop” and “Wrecking Ball.”

For more than three years in production, “Plastic Hearts” reunites the singer and actress with producers Louis Bell and Andrew Watt.