Sony Pictures has released a new scene and behind-the-scenes photos of actress Nanda Costa in “Monster Hunter.” This is the debut of the Brazilian, who makes a special appearance in the film, in Hollywood.

“I always thought the newspaper had the right address because the invitation came from two places. As it’s an international film, for me it’s like a first film again, because it’s so different from anything I used to do, ”comments Nanda. “I felt alive and just starting out,” adds the actress.

“Monster Hunter” is based on the eponymous gaming phenomenon and opens February 25 in theaters, but already has special sessions.

Find out, with our EXCLUSIVE interview with Milla Jovovich: 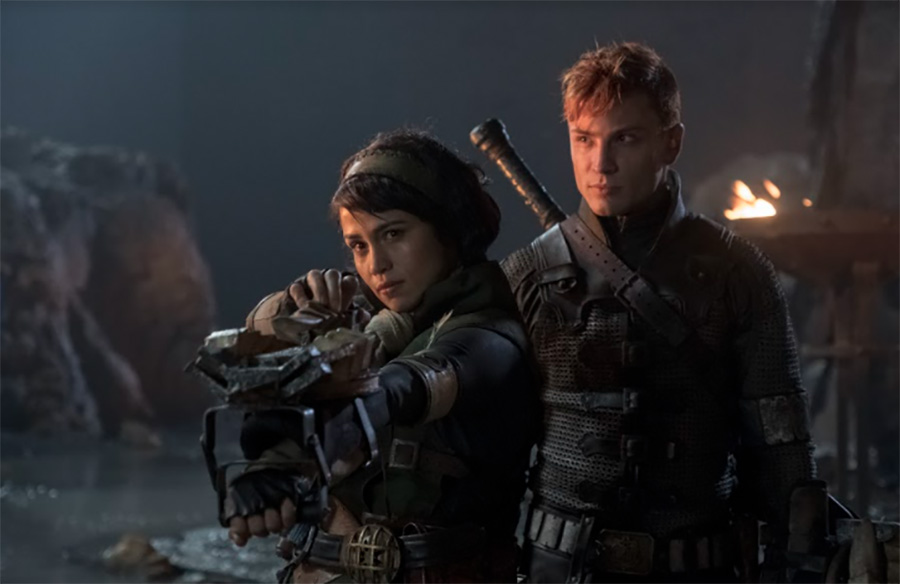 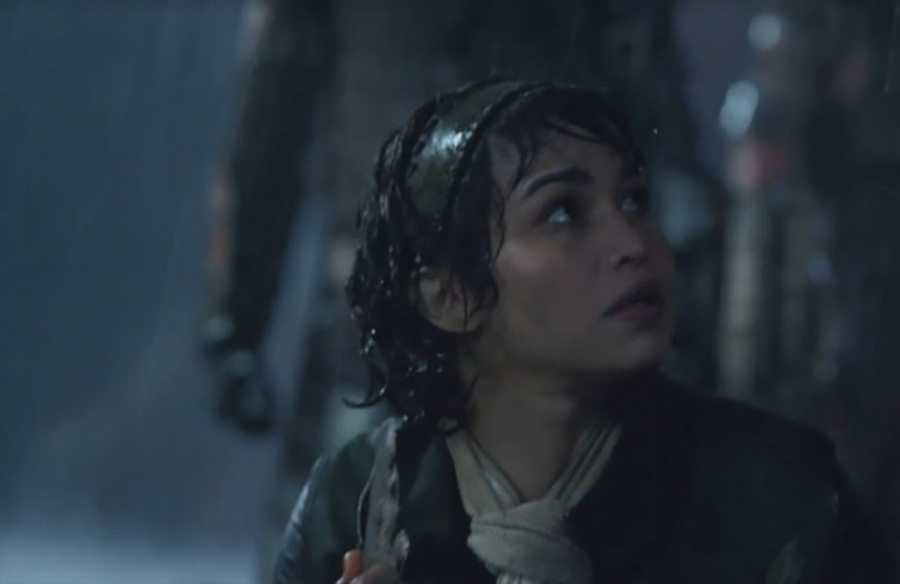 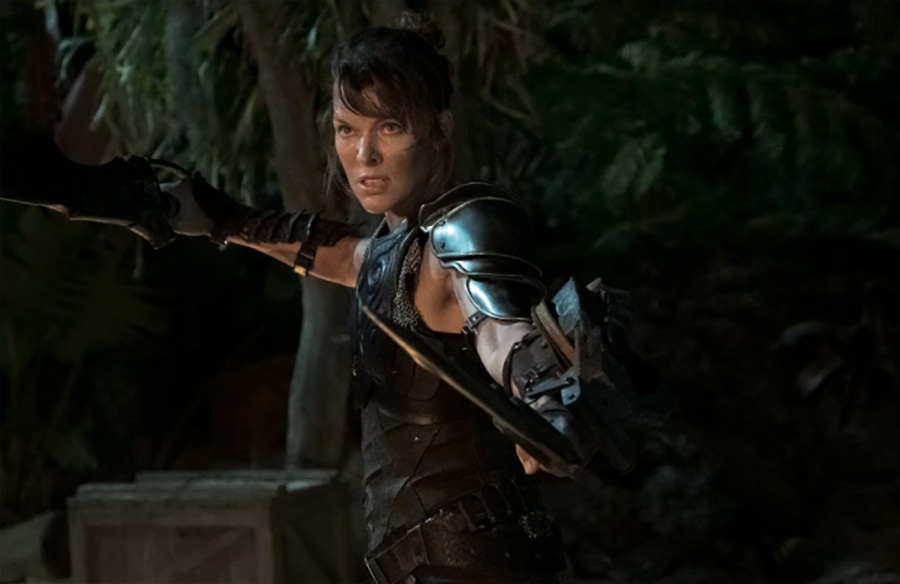