The ‘Millennium: The Girl in a Spider’s Web’ remake, starring Claire Foy (‘The Crown’), is out now on Netflix. The production debuted this Monday (01) in the calendar.

In the plot, Lisbeth Salander and journalist Mikael Blomkvist find themselves in the midst of a network of spies, cybercriminals and corrupt officials as they attempt to recover a computer program that gives the user access to a huge arsenal of weapons and is operated by figures from Lisbeth’s past.

Sverrir Gudnason, Lakeith Stanfield and Stephen Merchant round out the cast for the production, directed by Fede Alvarez. 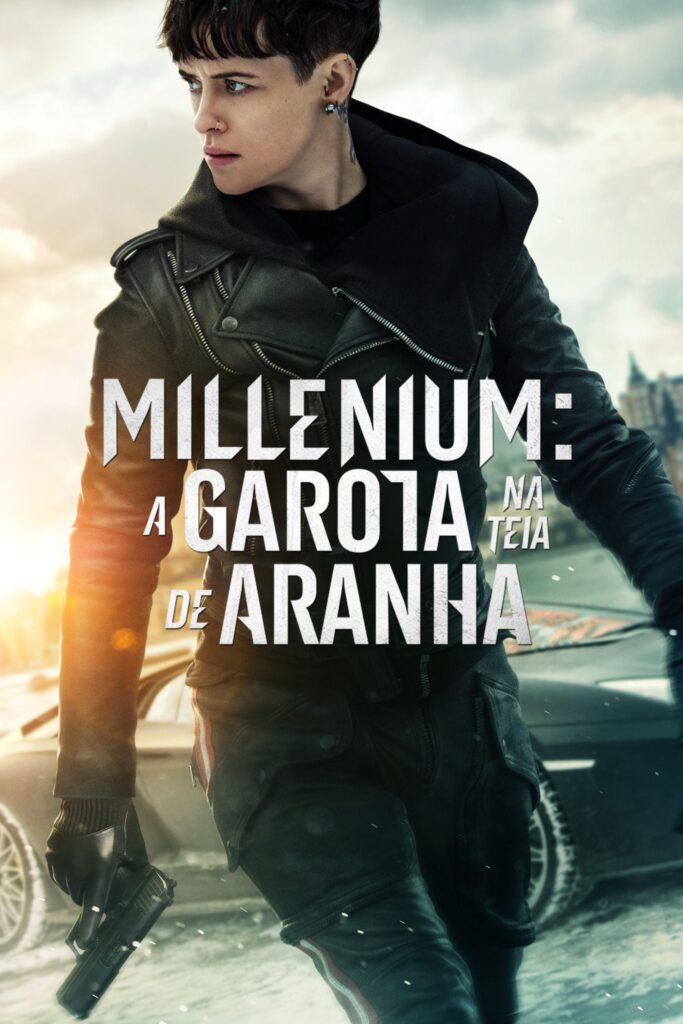