The acclaimed family drama “ Minari ” has reaped accolades since launching at the Sundance Film Festival last year and has now done well at BAFTA 2021 by earning six nominations.

The ceremony takes place on April 11.

The work is directed and written by Lee Isaac Chung.

“Minari” revolves around a Korean-American family who move to a small farm in Arkansas in search of restarting life and achieving the much-promised “American Dream”. However, the house changes completely with the arrival of the irreverent and beloved grandmother.

The film will be released in theaters soon. 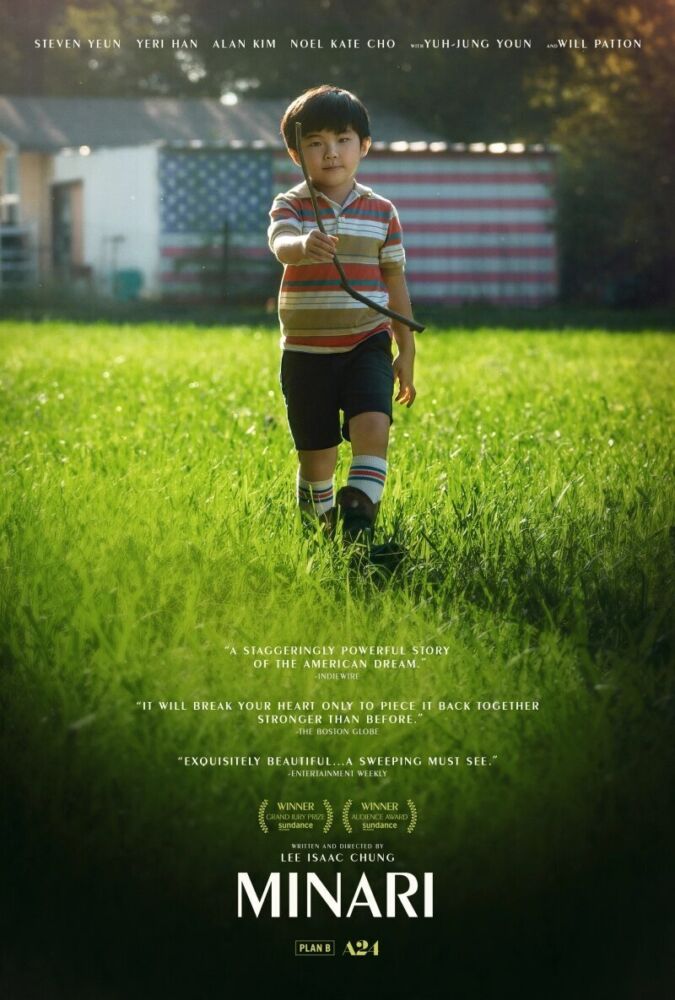