In an interview with Variety, David Fincher spoke again about the future of the ‘Mindhunter’ series, stating that he would like to revisit the production at some point. 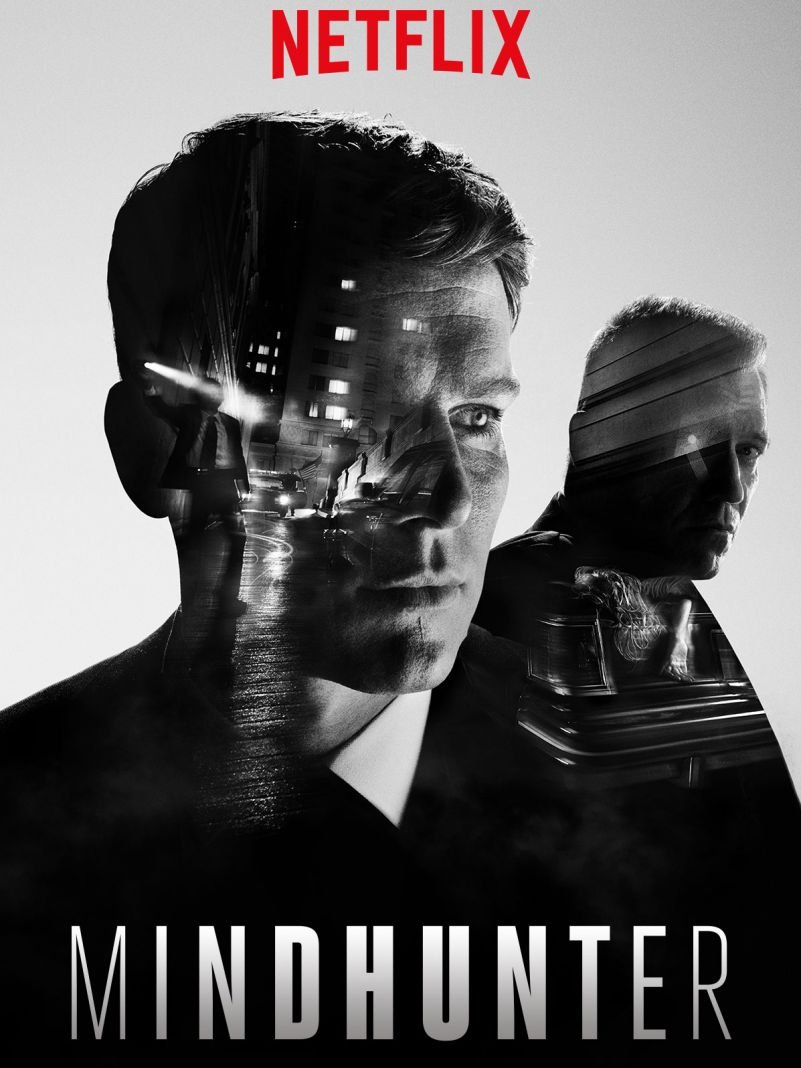 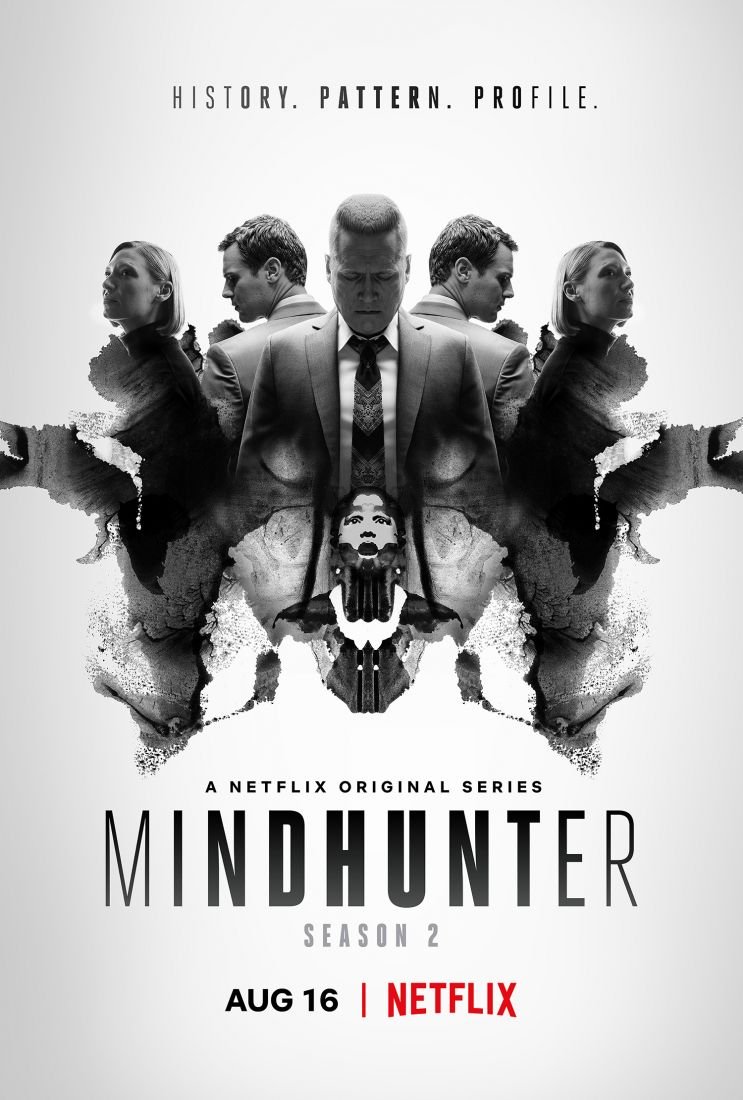