And the 2nd season had its first official images, which also came with their respective synopses. The material was shared exclusively by EW magazine. 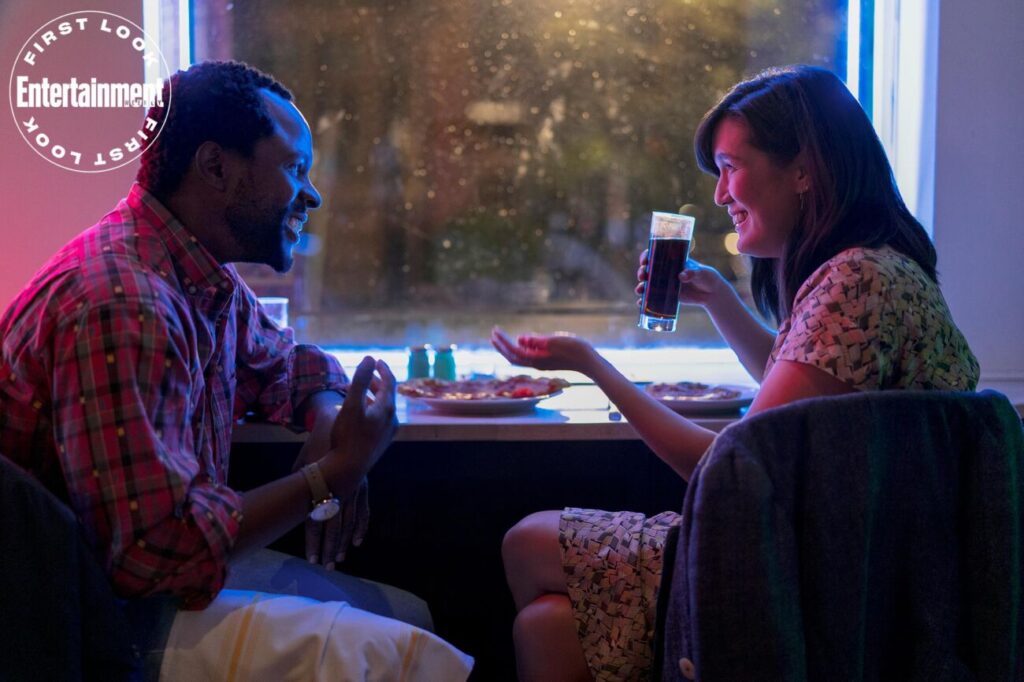 Episode 1, with Zoë Chao & Gbenga Akinnagbe: A woman with delayed sleep syndrome meets the love of her life. The problem is, he’s awake when the day breaks and she isn’t. 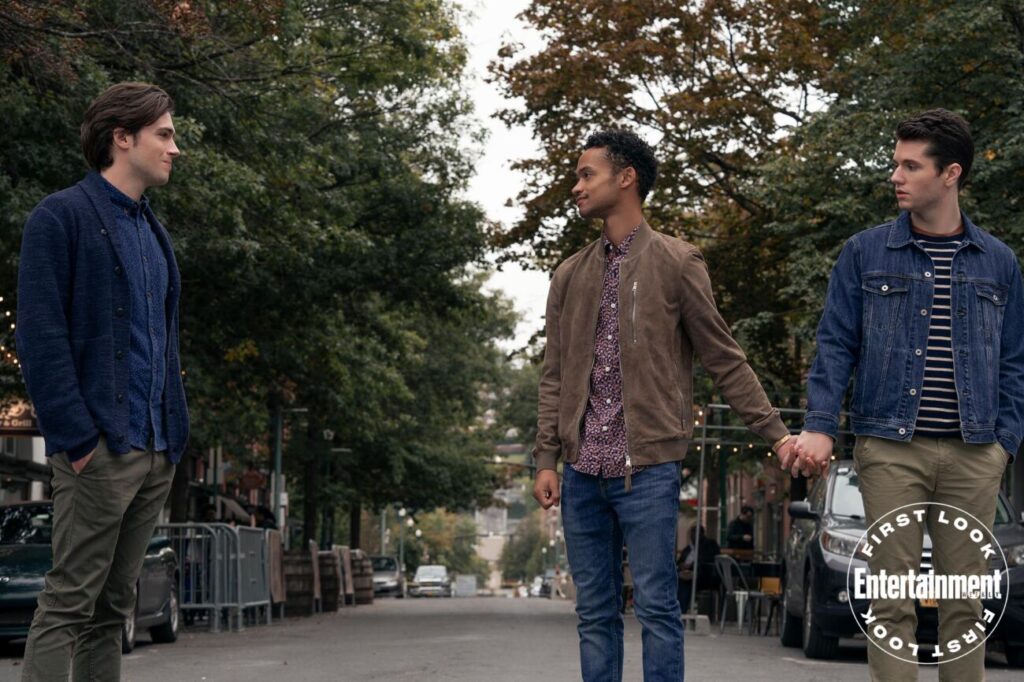 Episode 2, with Marquis Rodriguez & Zane Pais: For two young men, seeing each other in the street brings back memories of their first and only meeting. But are your memories of that fateful night the same? 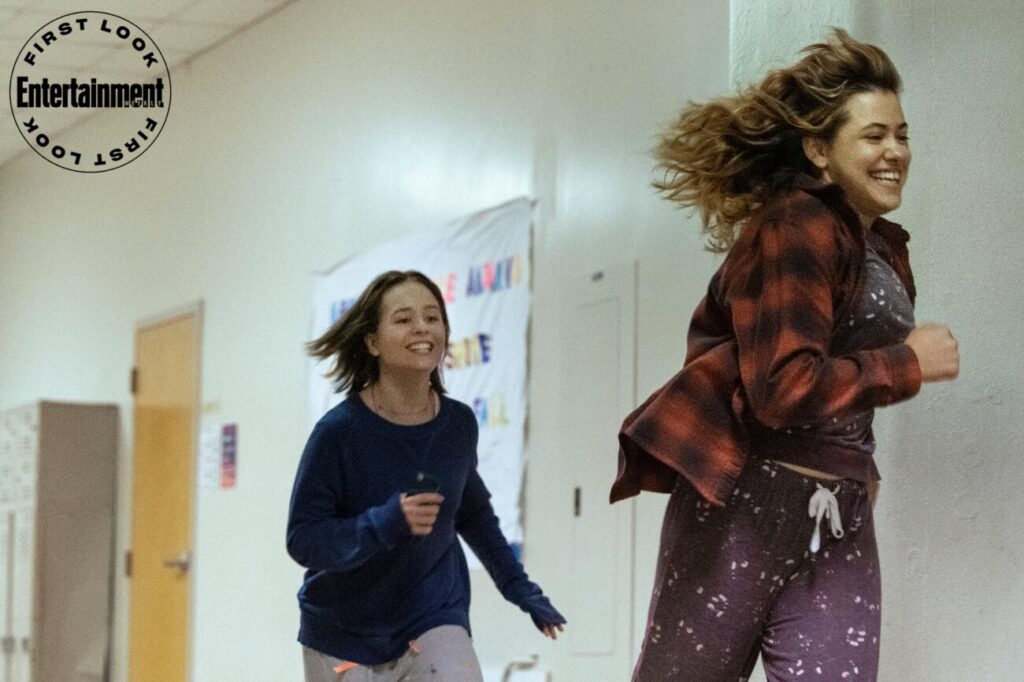 Episode 3, Grace Edwards & Lulu Wilson: A young elementary school student questions her sexuality when she finds out she has feelings for another girl. She decides to take social media quizzes to get her answer. 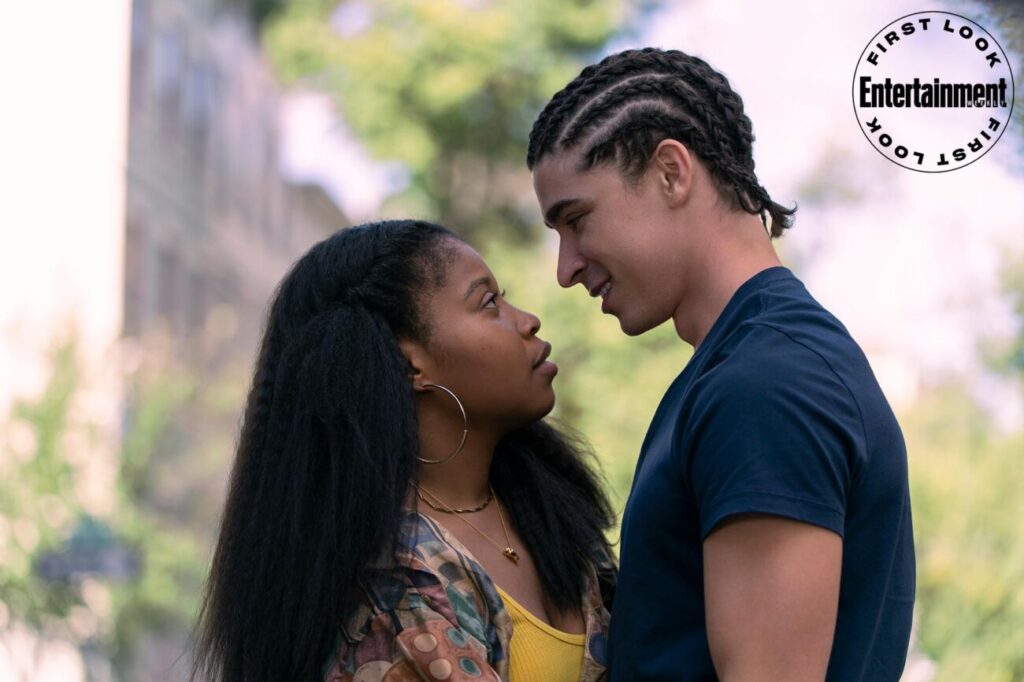 Episode 4, with Dominique Fishback & Isaac Powell: The newcomer at school falls in love with herself and is convinced that they are made for each other … Even if she can not get out of the famous “friend zone”. 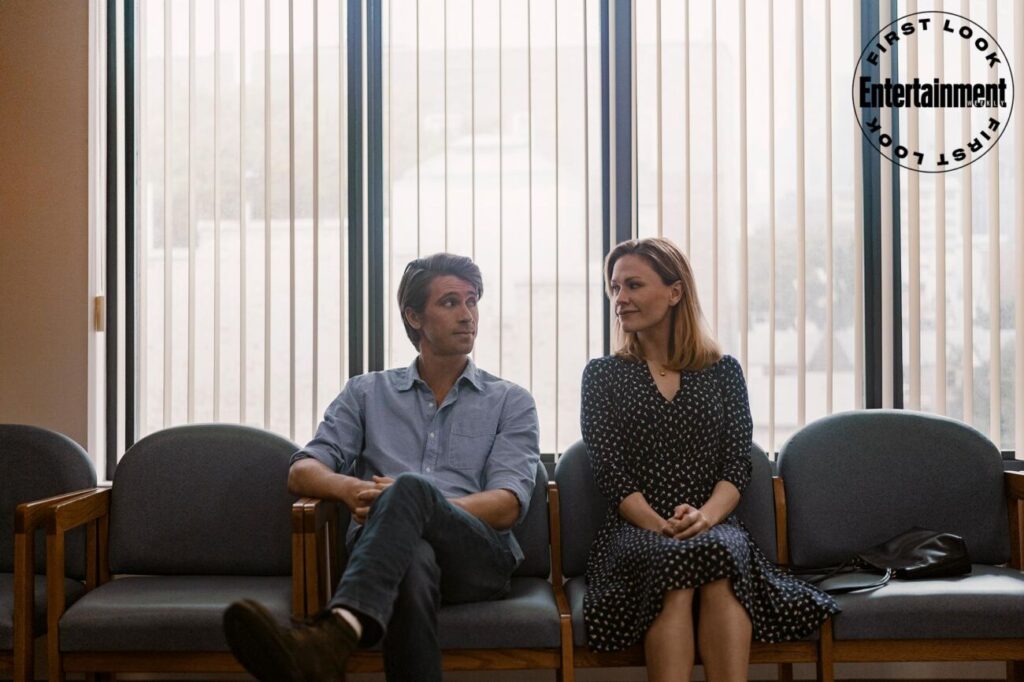 Episode 5, with Anna Paquin & Garrett Hedlund: After a chance encounter in the waiting room of a therapist’s office, a former US serviceman and a housewife form an unexpected connection when they discover that their two spouses have a case between them. 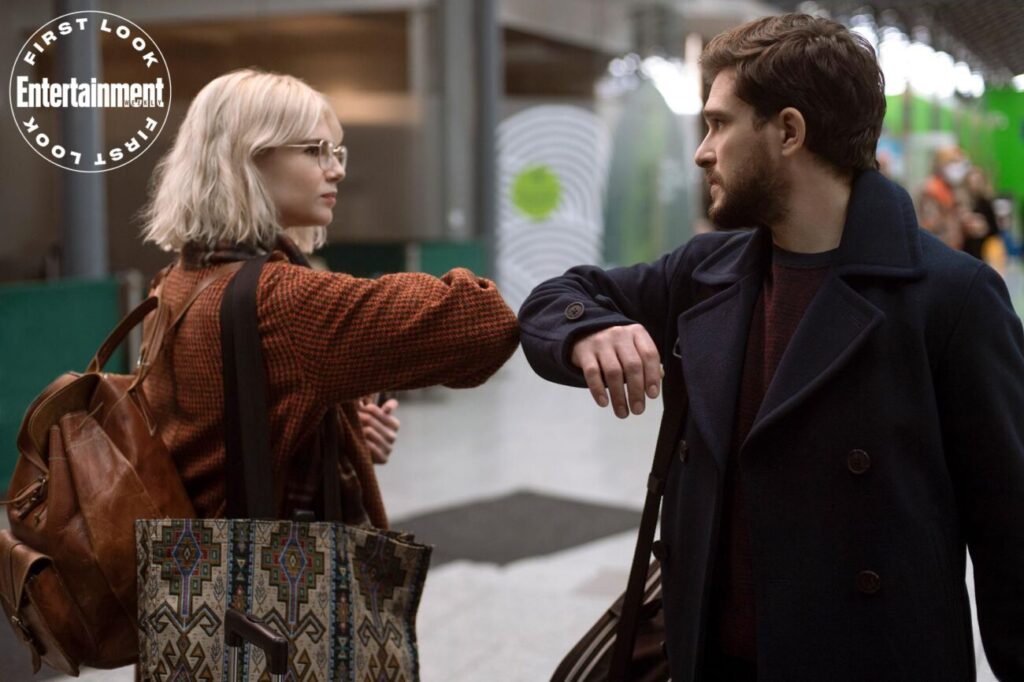 Episode 6, with Lucy Boynton & Kit Harington: Two strangers meet on a train from Galway to Dublin in March 2020 and decide to act the old-fashioned way: no cell phone swap, just a promise they will meet again on the train two weeks later. However, a global pandemic ends up closing Ireland’s borders. 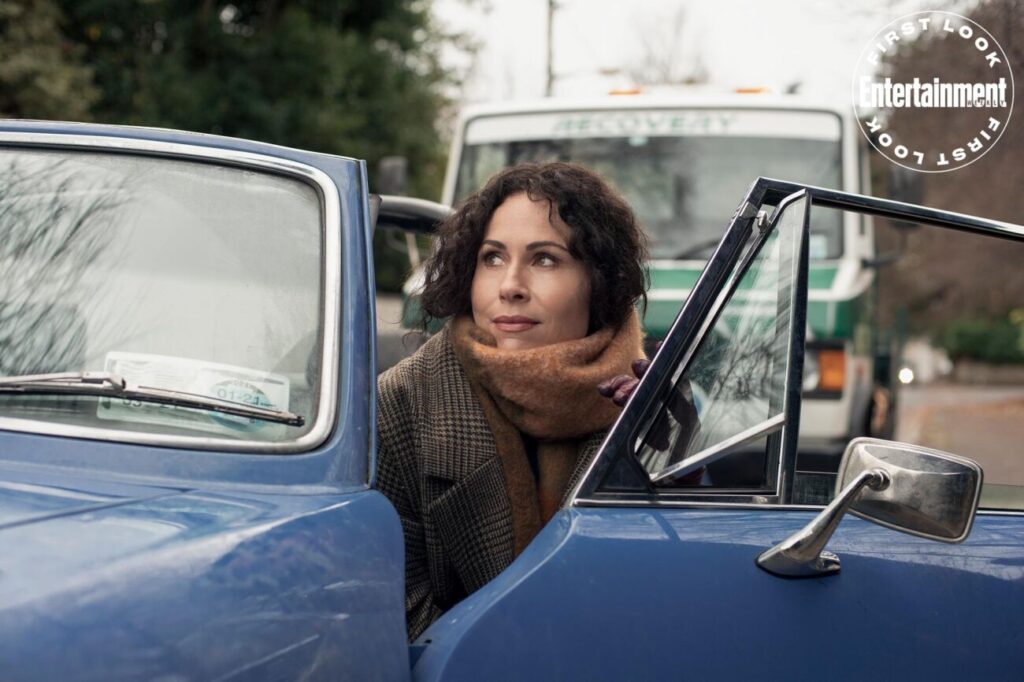 Episode 7, with Minnie Driver & Tom Burke: A woman’s only connection to her late husband is her vintage car. But now, 30 years later, she will be faced with the difficult decision of having to sell him and say goodbye to her old love forever. 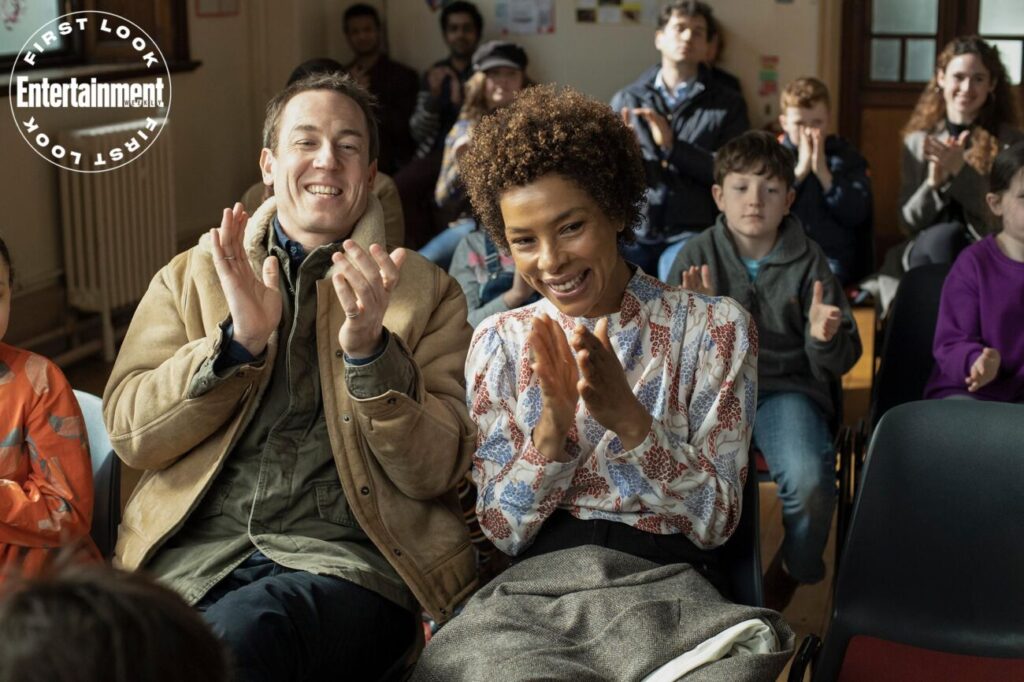 Episode 8, with Sophie Okonedo & Tobias Menzies: After years of divorce, raising their children together, a man and a woman rekindle their old flame of love. The couple’s reunion will be marked by an unexpected and heartbreaking medical diagnosis, which could cost them their lives.

The new round will debut on the streaming service on August 13.

The plot is based on a New York Times column and podcast.