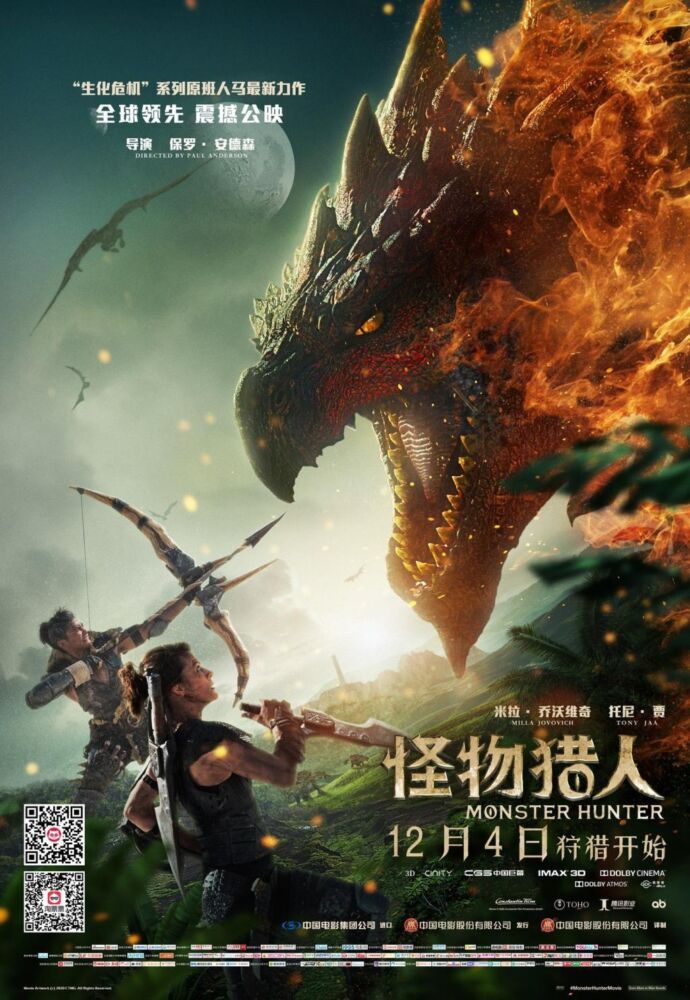 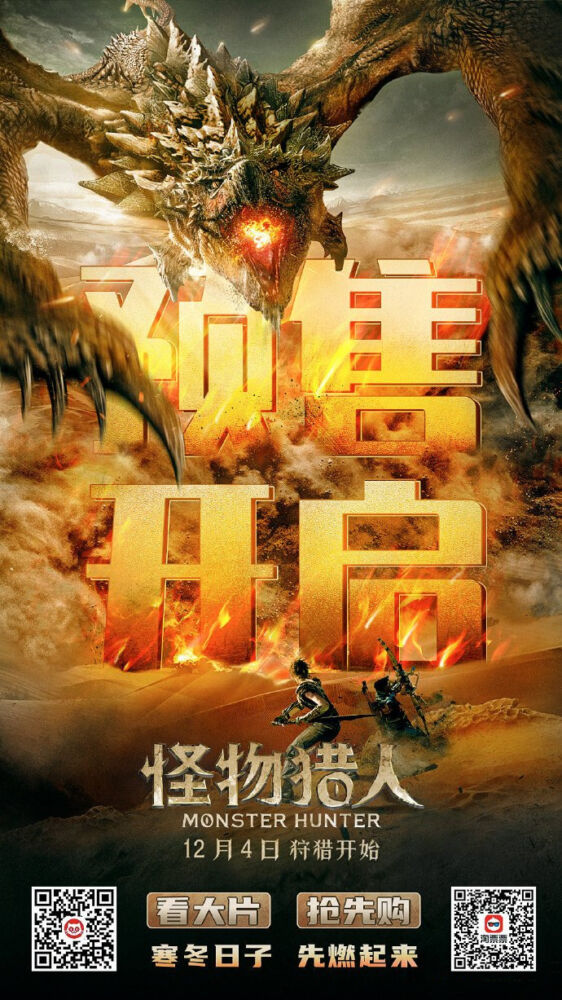 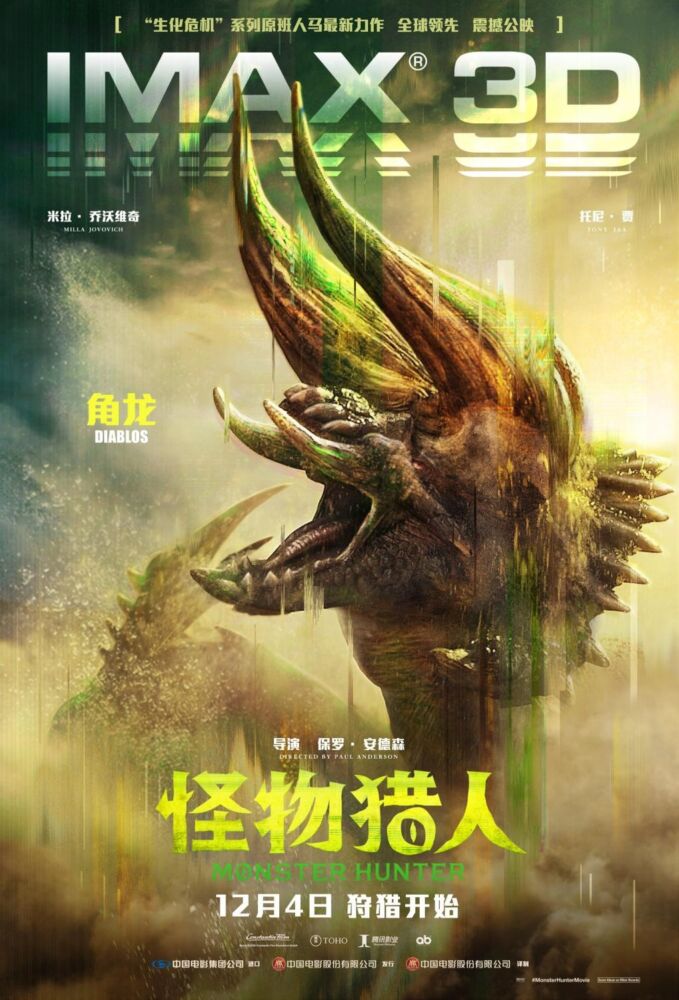 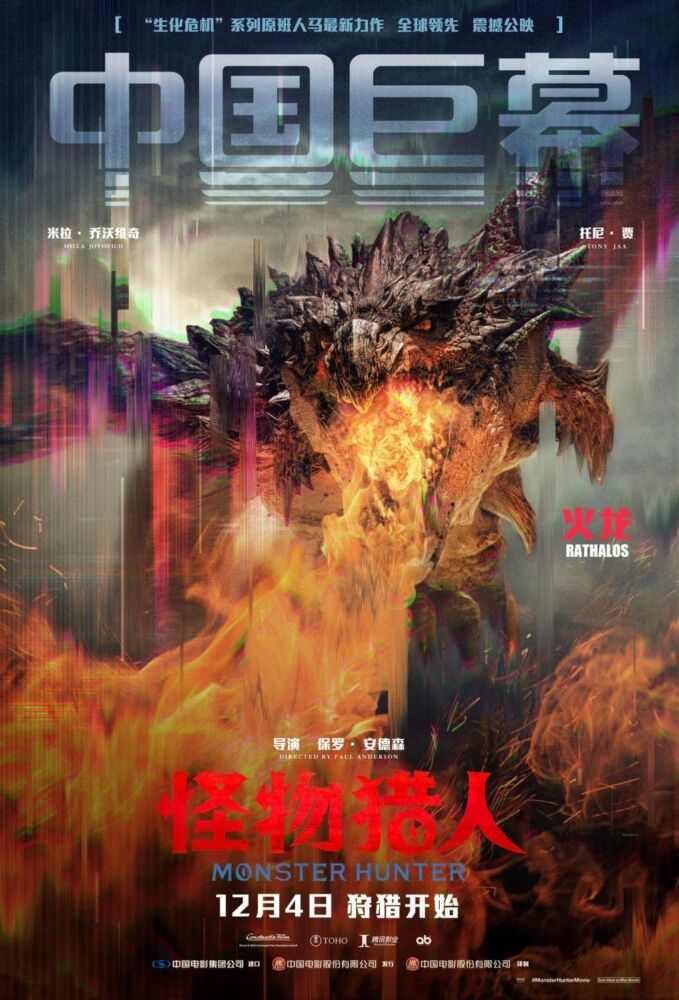 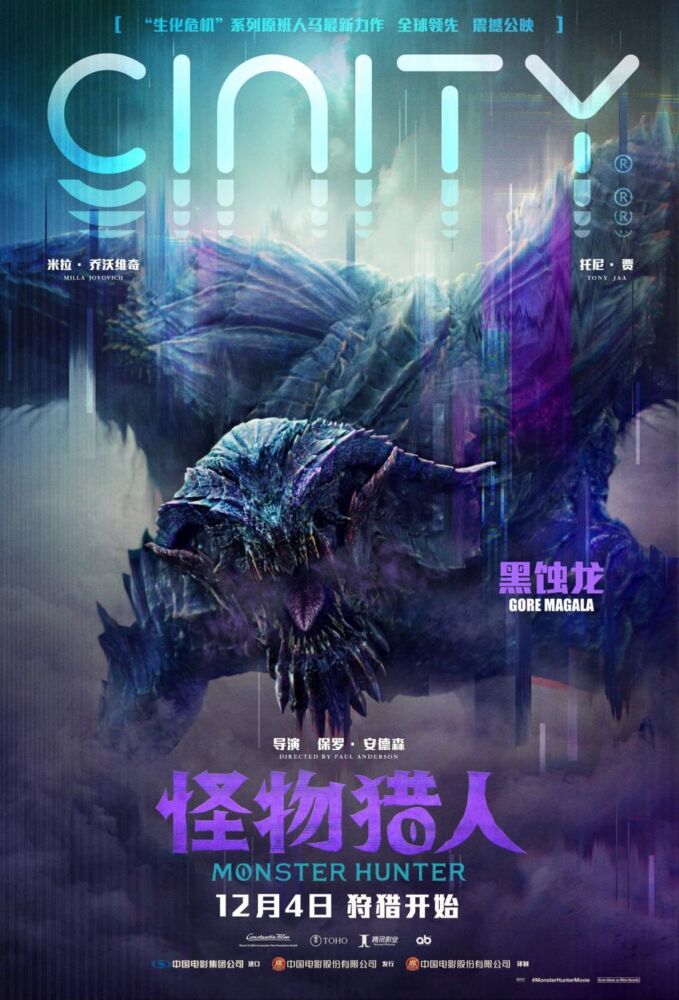 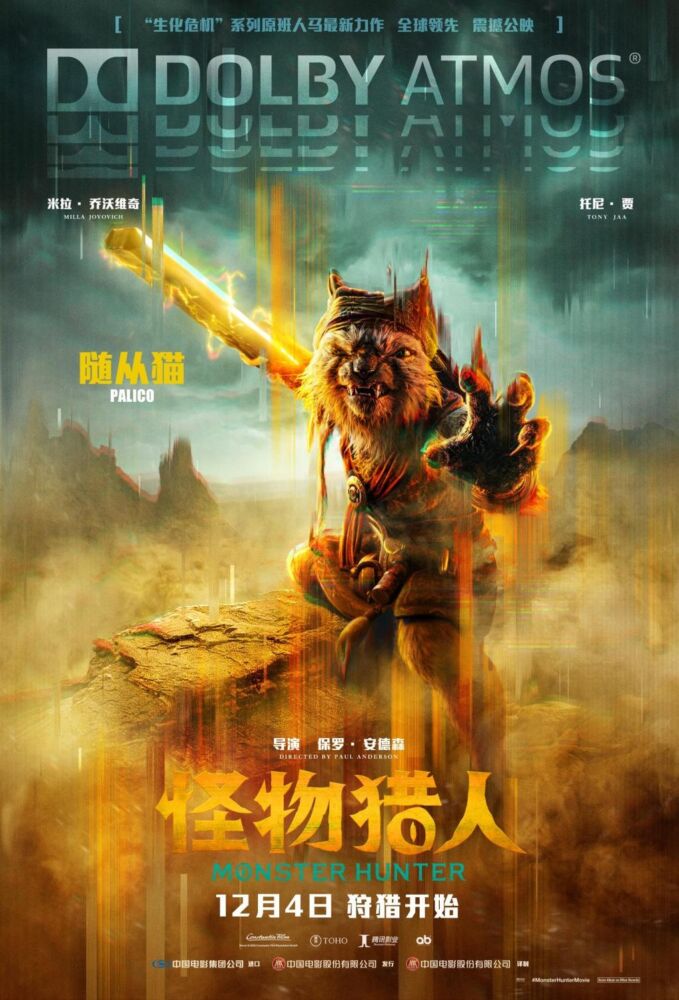 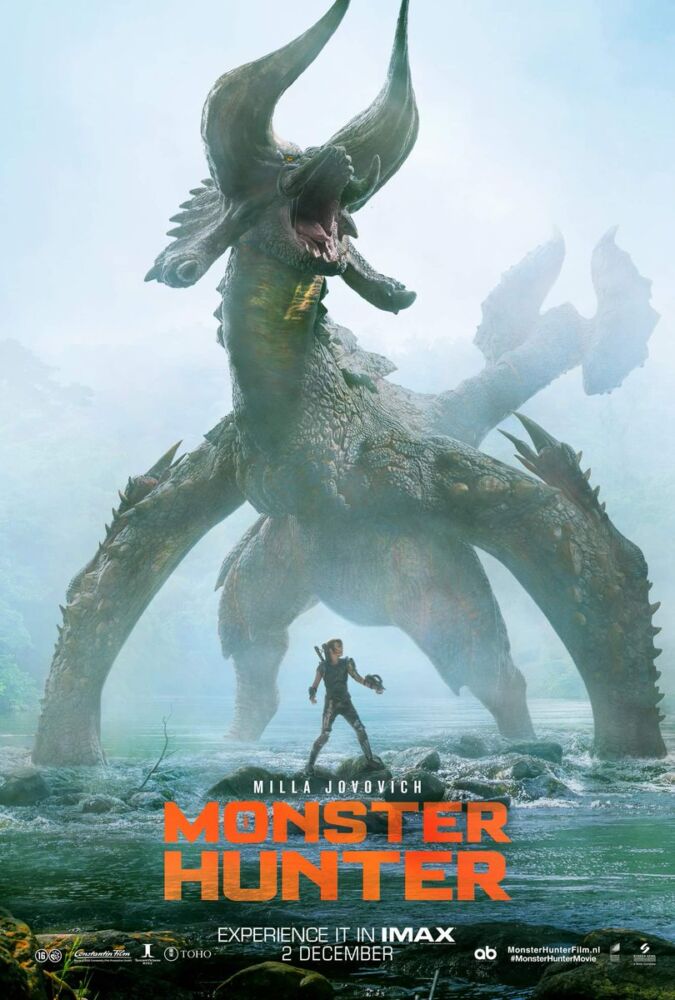 The film will be released in national theaters on December 31.