Netflix has released the dubbed trailer for the animated feature “Monster Hunter: Legends of the Guild”.

Production will launch on the platform on August 12.

Steve Yamamoto is in charge of the directing.

In an unstable world populated by humans and monsters, the young hunter Aiden will have to fight to save his village. The threat? A dragon. 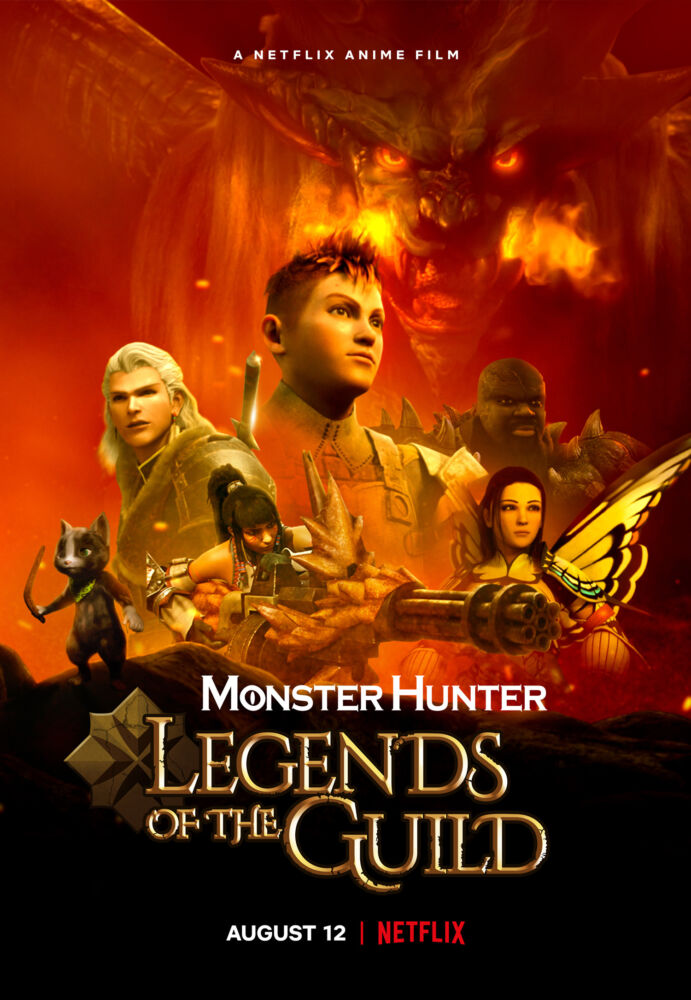