Peter Sefchik, visual effects specialist, is responsible for the staging.

Joshua Riverton spent ten years working for a chemical company known for its environmental neglect. When his daughter develops a mysterious illness, he poses as a whistleblower, plunging his life into chaos. He is convinced that his negligence in his business has made his daughter ill and that dark forces are hiding the truth. When given the chance to take on his former boss, Dr. Woeland, he lets a stalemate escalate into violence, and Josh is shot in the process. Now Josh is on the run, eating pain relievers and holding Woeland hostage. Josh demands answers about his daughter’s illness, but with each passing moment his understanding of reality begins to crumble. Are the dark forces in Josh’s head or is he facing real evil?

Horror will officially be released on VOD on August 27. 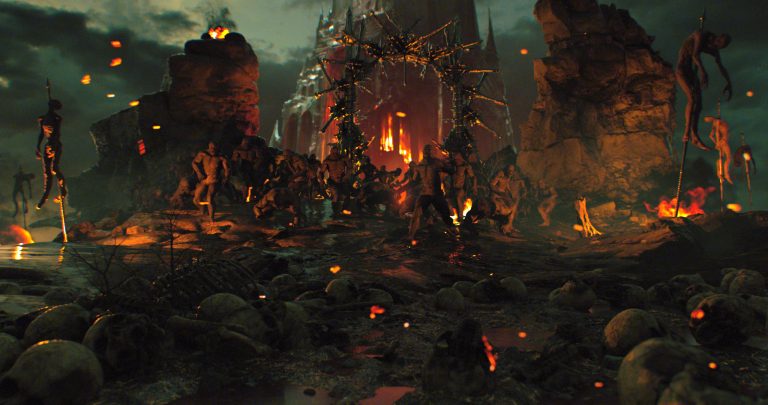 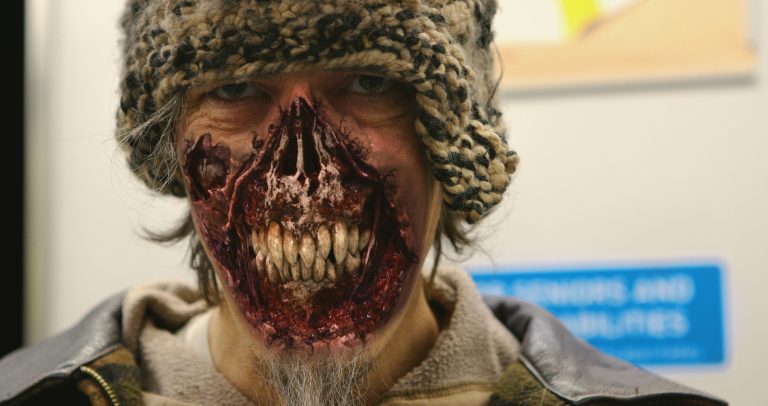 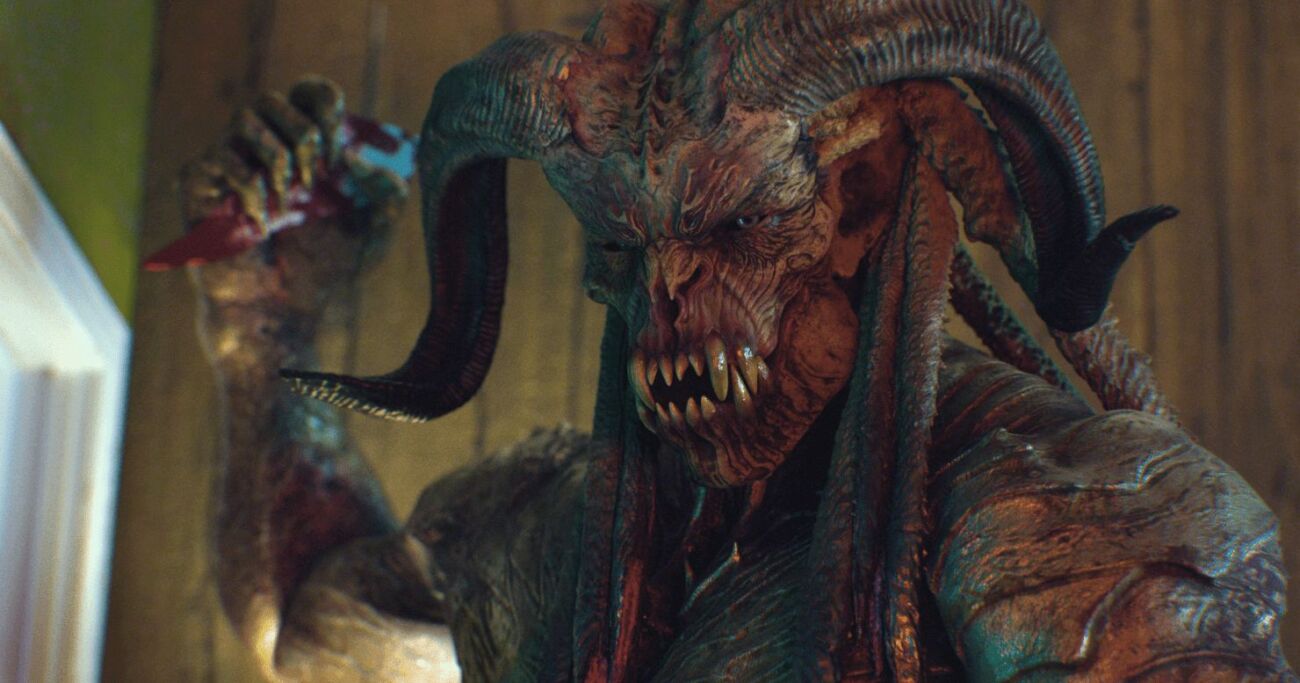 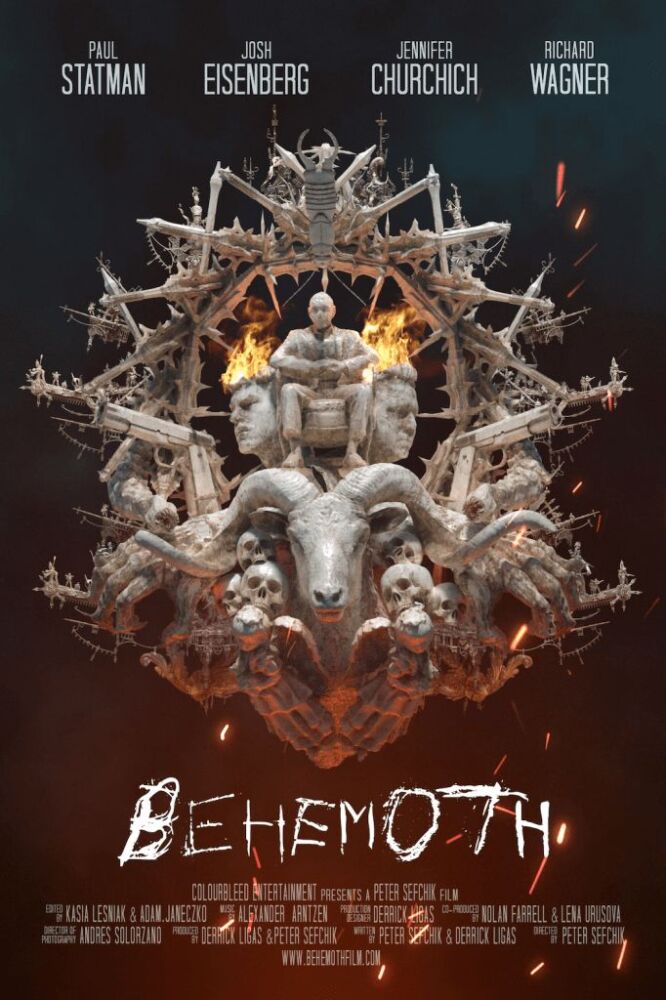