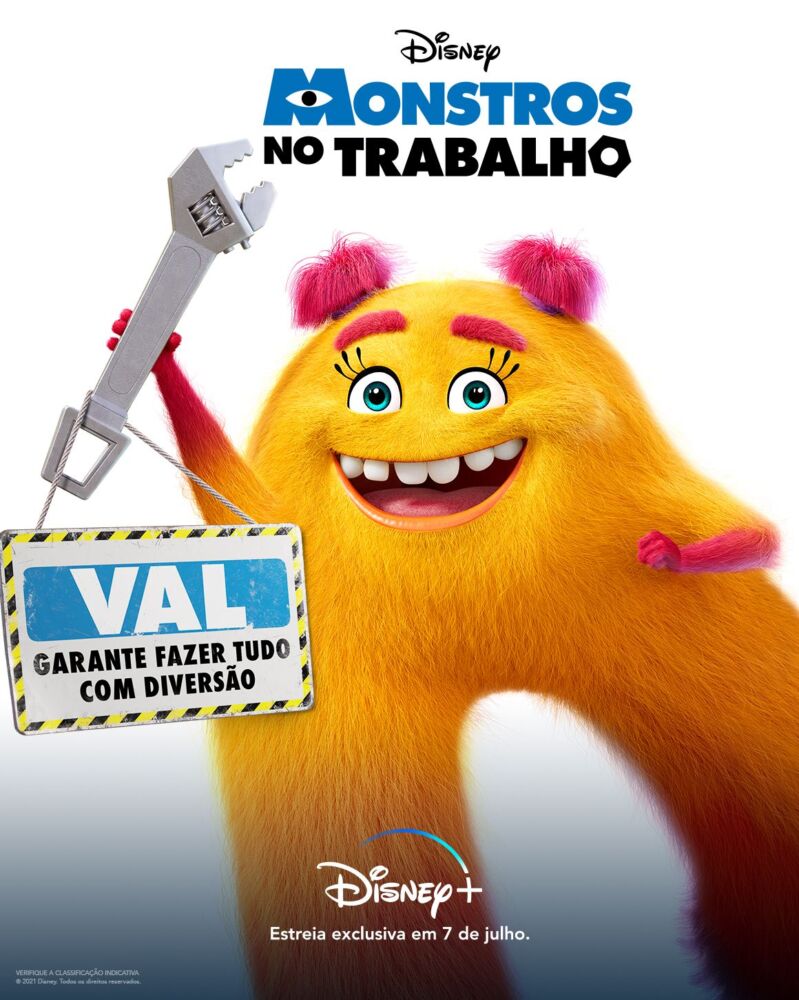 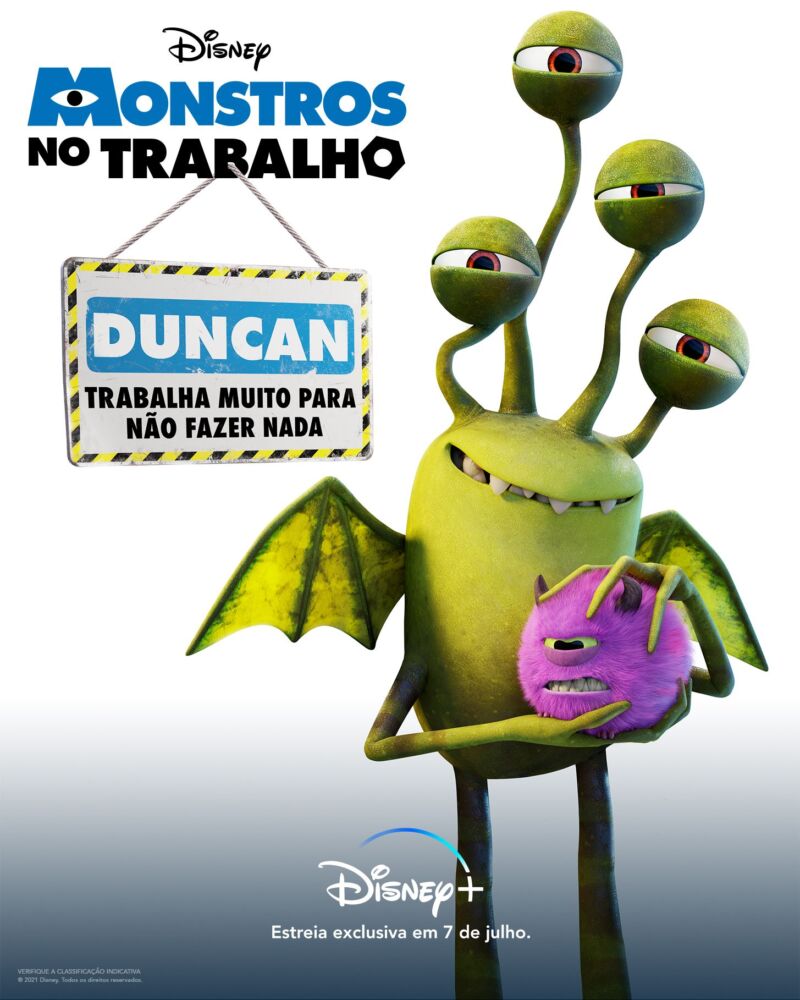 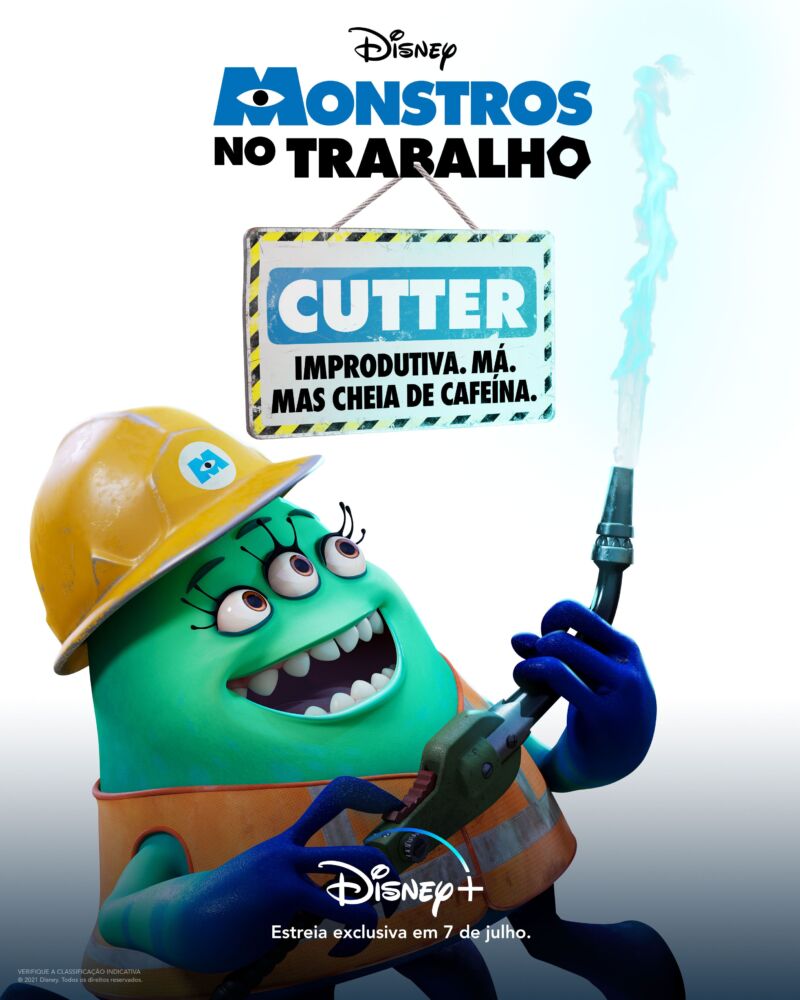 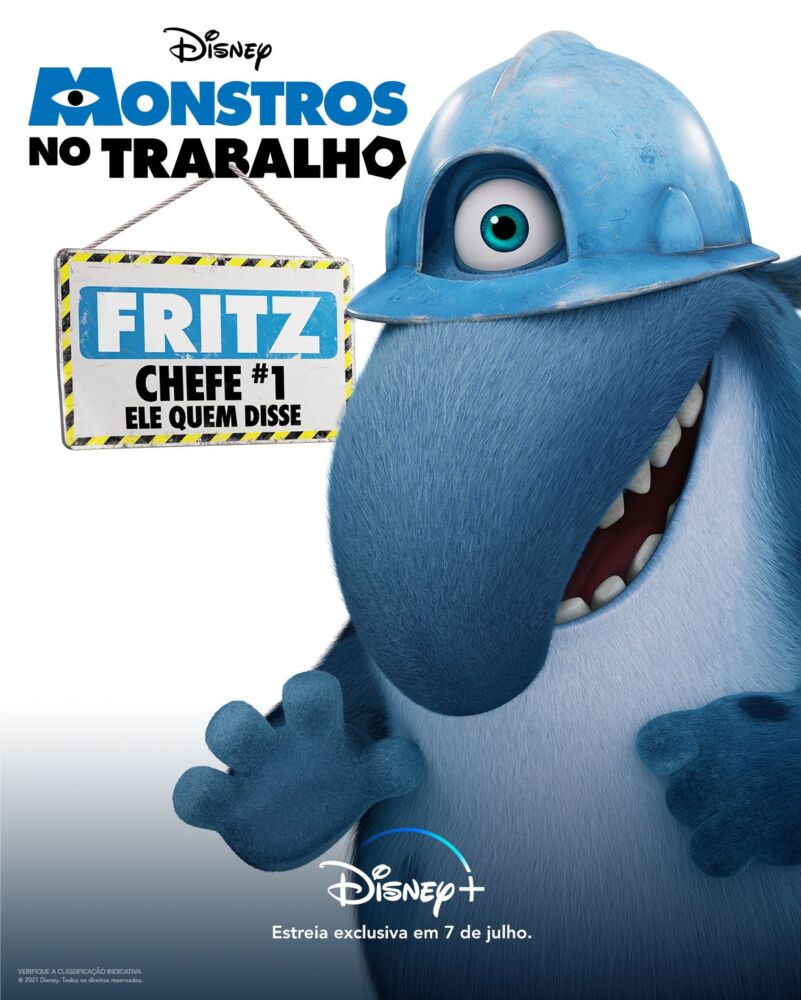 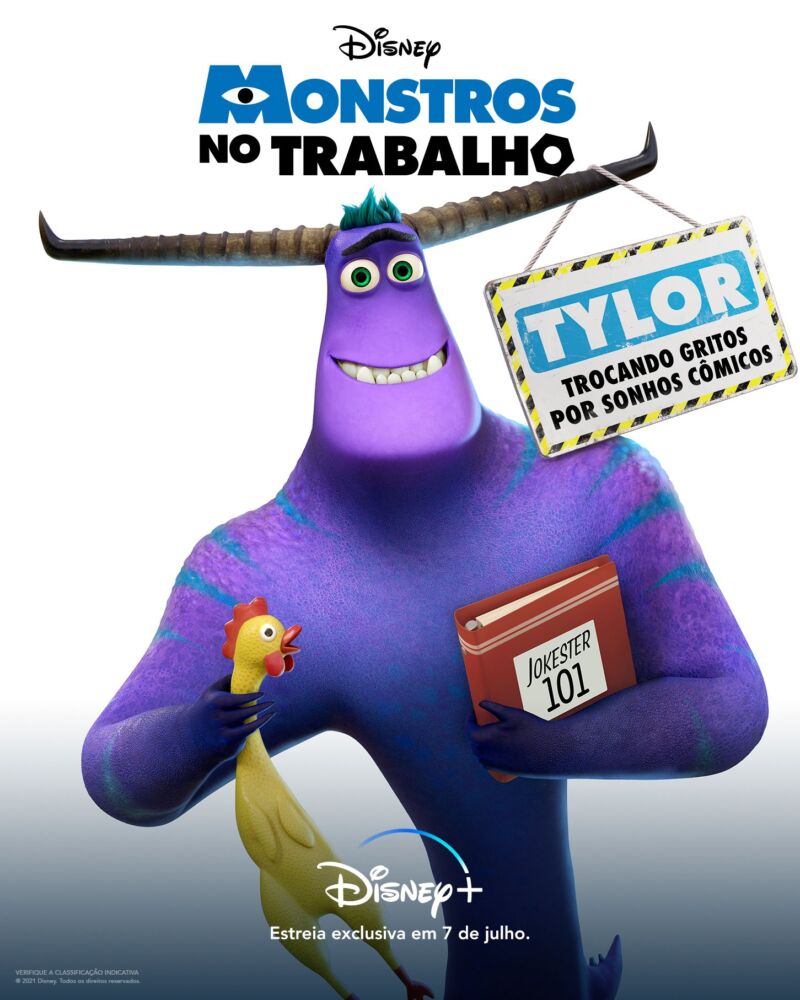 Production will officially begin on July 2.

The story takes place six months after the original film, with Monsters discovering that they generate more energy by making children laugh.