2021 continues to bring us iconic albums – and it’s time to see what the second half’s most anticipated productions are.

Major releases include Grammy Award-winning Billie Eilish, who is set to release her second studio album “Happier Than Ever”, following the famous “When We All Fall Asleep Where Do We Go?” And the award-winning song “No Time to Die”, the theme song of the upcoming “007 – No Time to Die”. Lorde has also booked her long-awaited return to the phonographic world with “Solar Power”, which has already garnered two critically acclaimed singles.

Halsey, Natalie Imbruglia and Taylor Swift are also on our list, while names like Of Monsters and Men and Adele are expected to make a return later this year – although nothing has been officially confirmed. 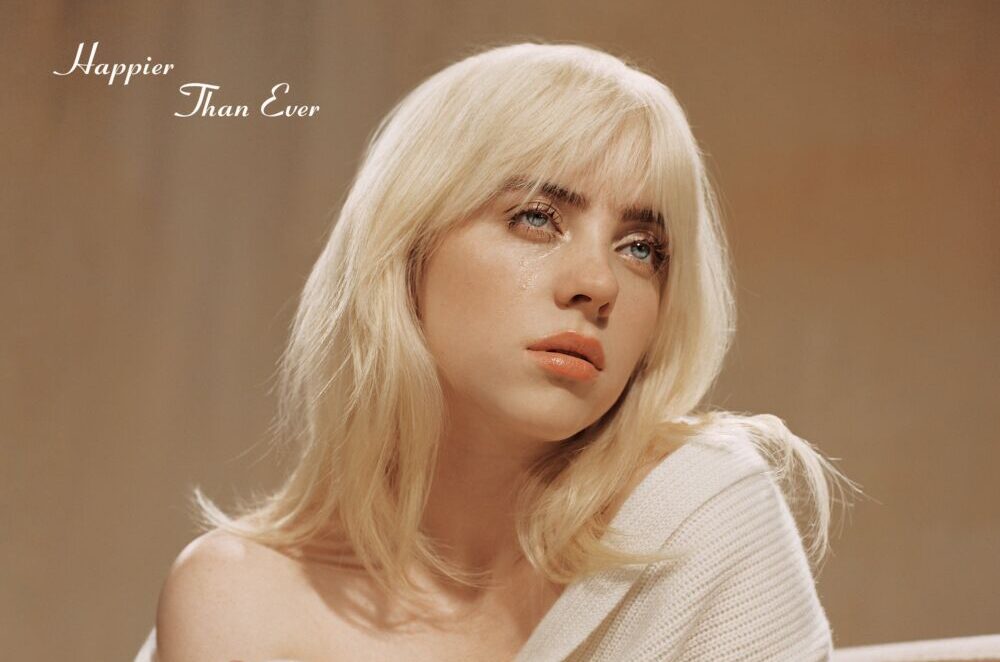 Set to premiere next Friday, “Happier Than Ever” is one of the most anticipated releases of 2021 and already features numerous singles, including “My Future”, “Therefore I Am” and “Your Power”. It is also very likely that the album will perform well at the upcoming Grammy Awards, already predicted as one of the contenders in the Album of the Year category. 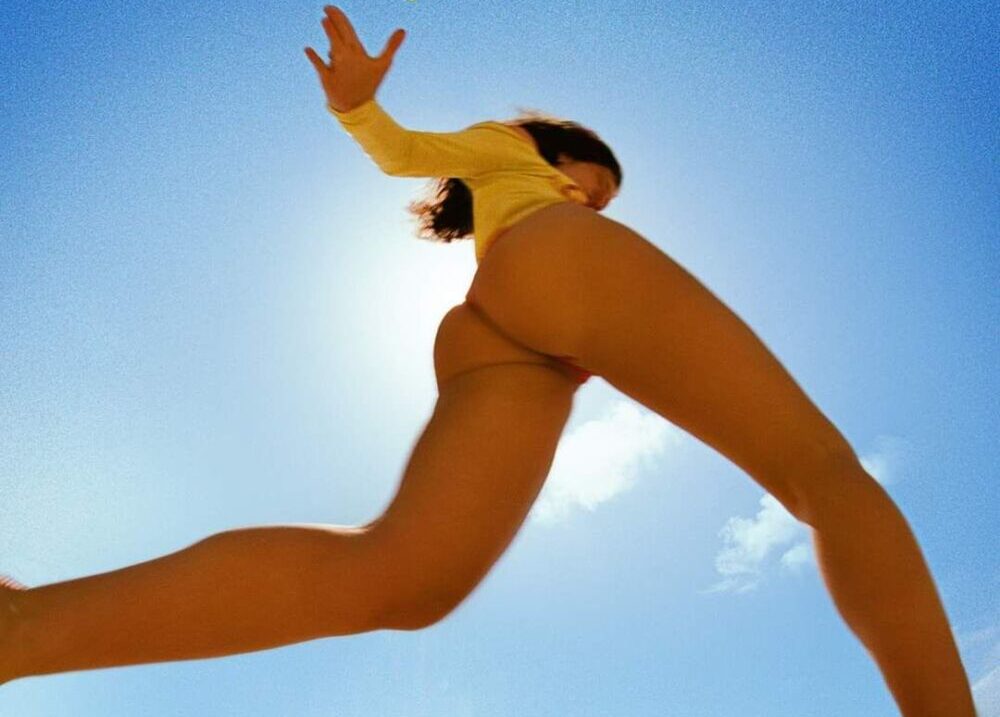 It’s been four years of anxiety, but Lorde is finally ready to return to the music business with the long awaited “Solar Power”. The singer-songwriter has always been a favorite of international critics – and it would be no different with the promotion of the title song (which entered our best of the year list) and the incredible ballad “Stoned at the Nail Salon”.

IF I CAN’T HAVE LOVE I WANT POWER, Halsey 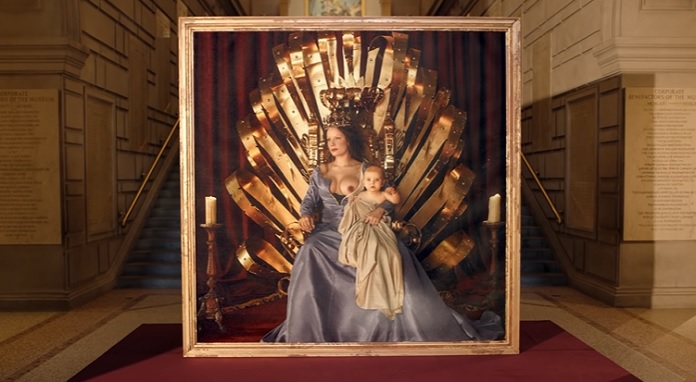 Scheduled for release the last week of August, “If I Can’t Have Love, I Want Power” is Halsey’s award-winning fourth studio album, a year after the vaunted “MANIC”. With few details revealed, the CD production is known to feature Oscar winners Trent Reznor and Atticus Ross. 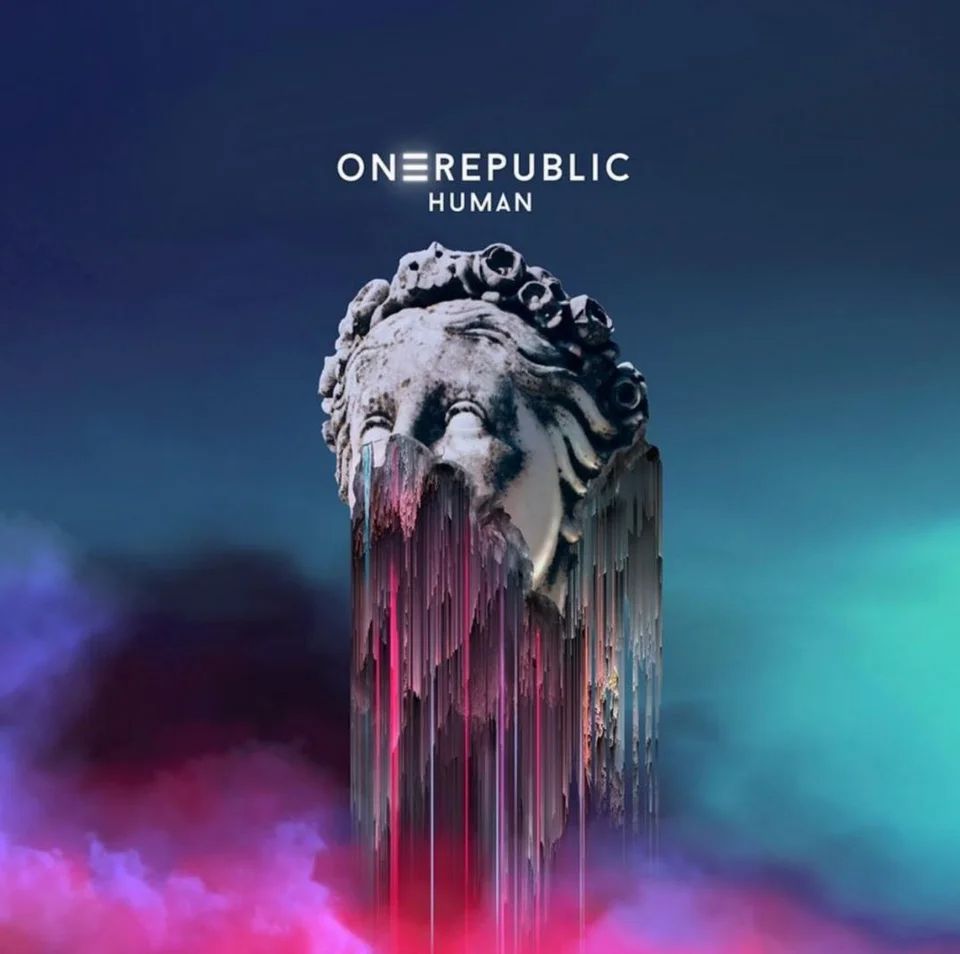 Five years after the last original assault, pop rock group OneRepublic will also be back with a compilation of new releases titled “Human.” Composed of ten songs, the album already has four singles: “Rescue Me”, “Wanted”, “Didn’t I”, “Better Days” and “Run”. 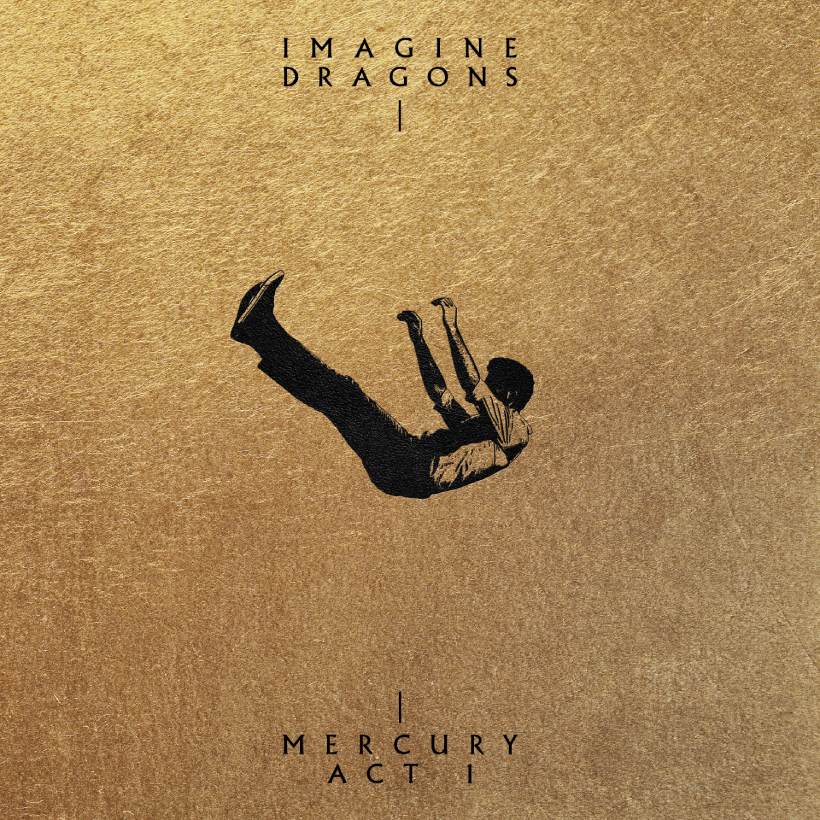 On June 29, the group Imagine Dragons asked via social media if fans could find out the album’s title, promising they would reveal the official name if anyone was right. Said and done: The next day it was announced that ‘Mercury – Act 1’ would open in September, with production by Joel Little and Rick Rubin. 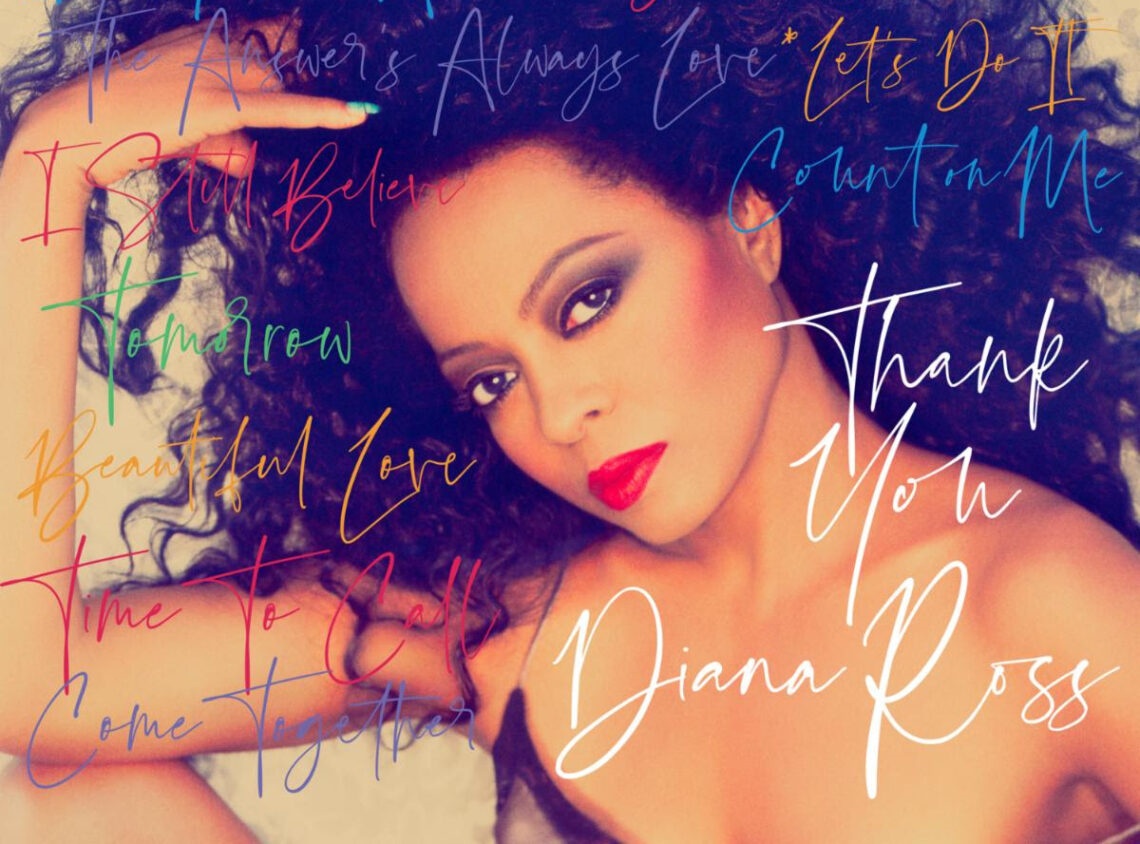 When Diana Ross announced her 22nd studio album, fans went wild: after all, “Thank You” will be her first compilation since 2006 (“I Love You”) and her first original since 1999 (“Every Day Is a New Day “). The singer and songwriter herself has revealed that she wrote the thirteen tracks during the COVID-19 pandemic and that she met the talented Jack Antonoff to bring the work to life. 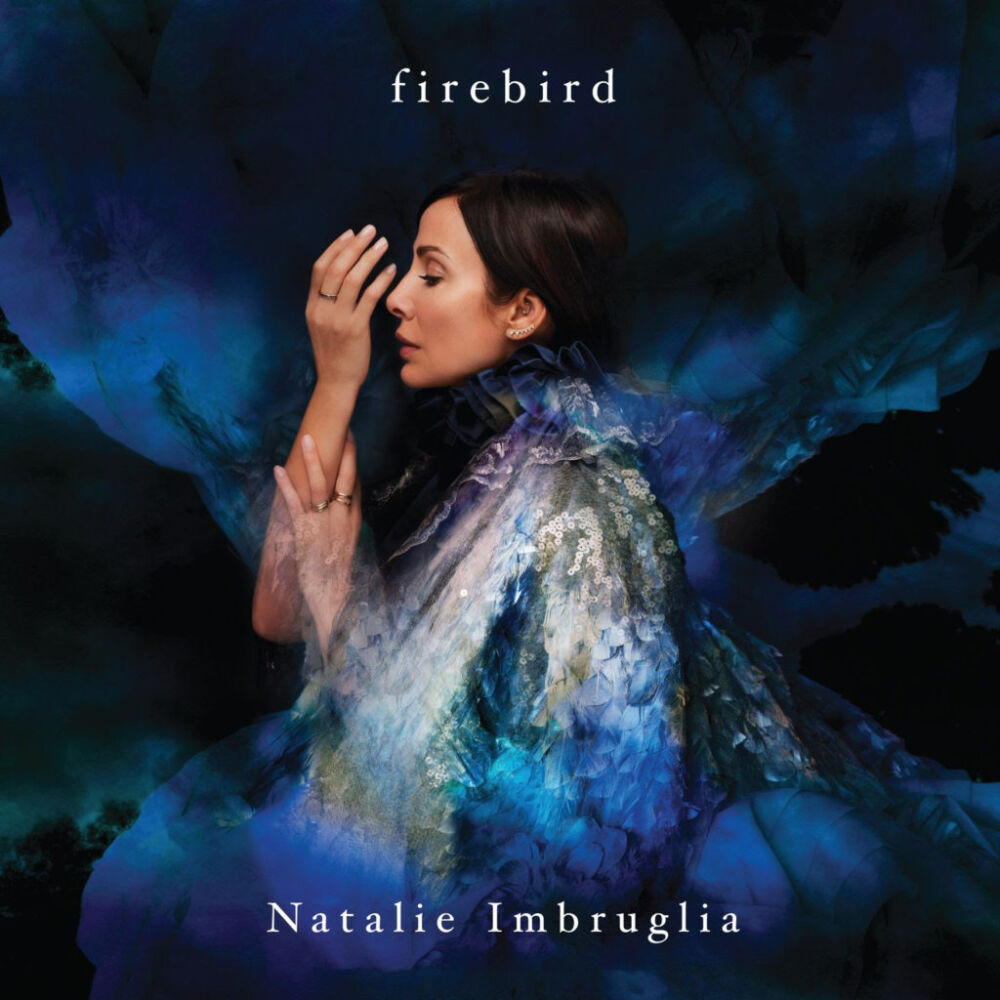 Natalie Imbruglia rose to prominence with the famous song “Torn”, a re-recording released in 1997 – and it had been a long time since she gave us her powerful voice. But it’s about to end, since the singer will release “Firebird” at the end of September, with the singles “Build It Better” and “Maybe It’s Great”. 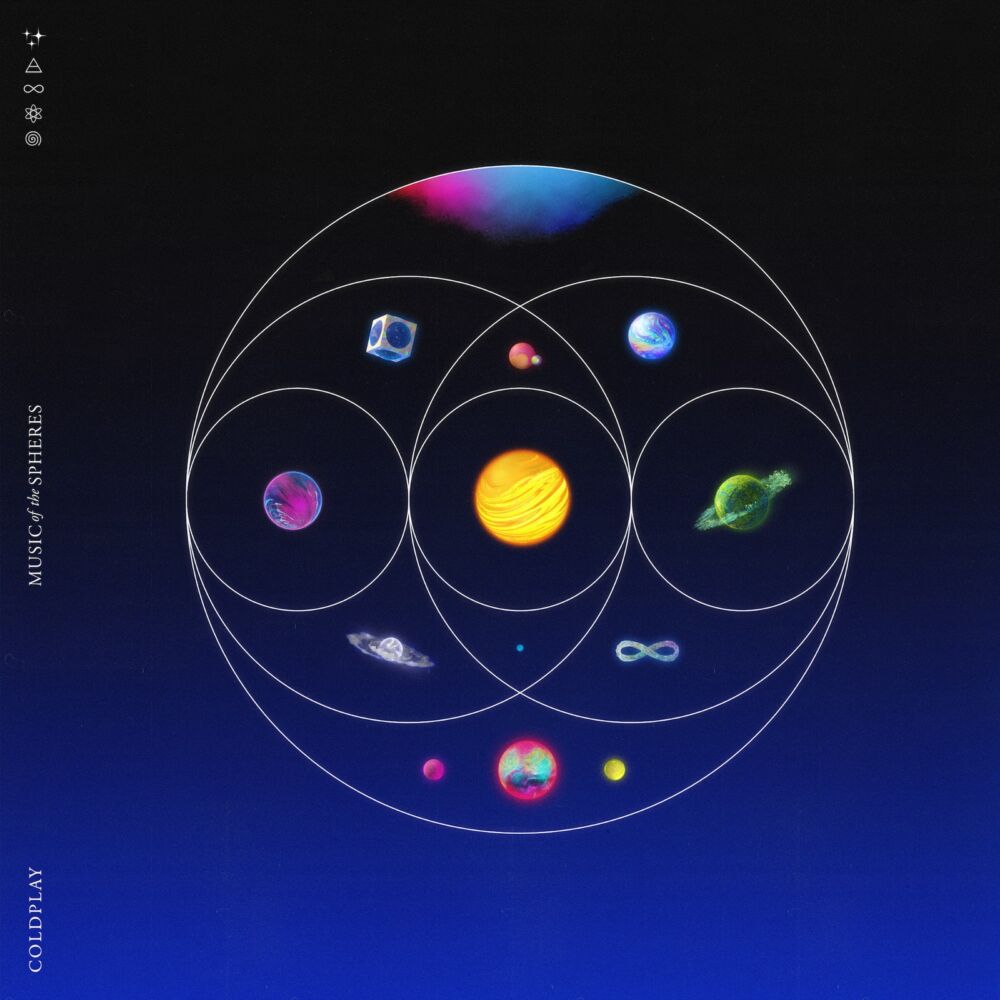 After winning a nomination for Album of the Year for their highly regarded ‘Everyday Life’, British rock band Coldplay returns this year with ‘Music of the Spheres’. Produced by Max Martin, the ninth album will feature 12 original tracks that include the songs “Higher Power” and “Coloratura”. 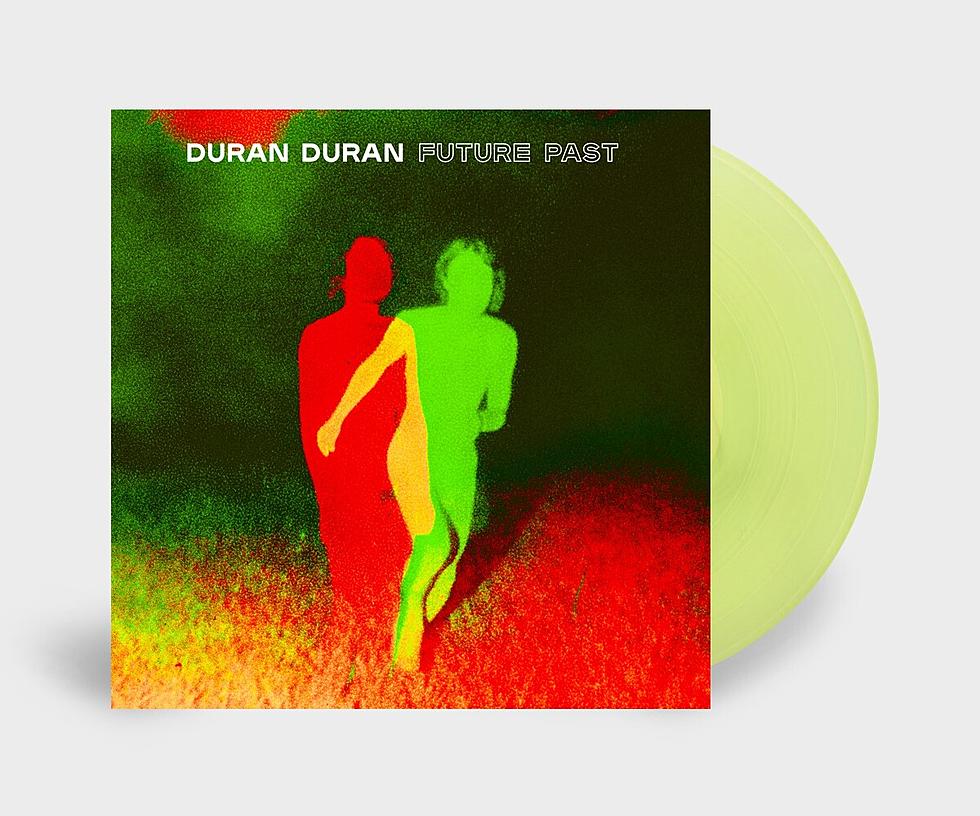 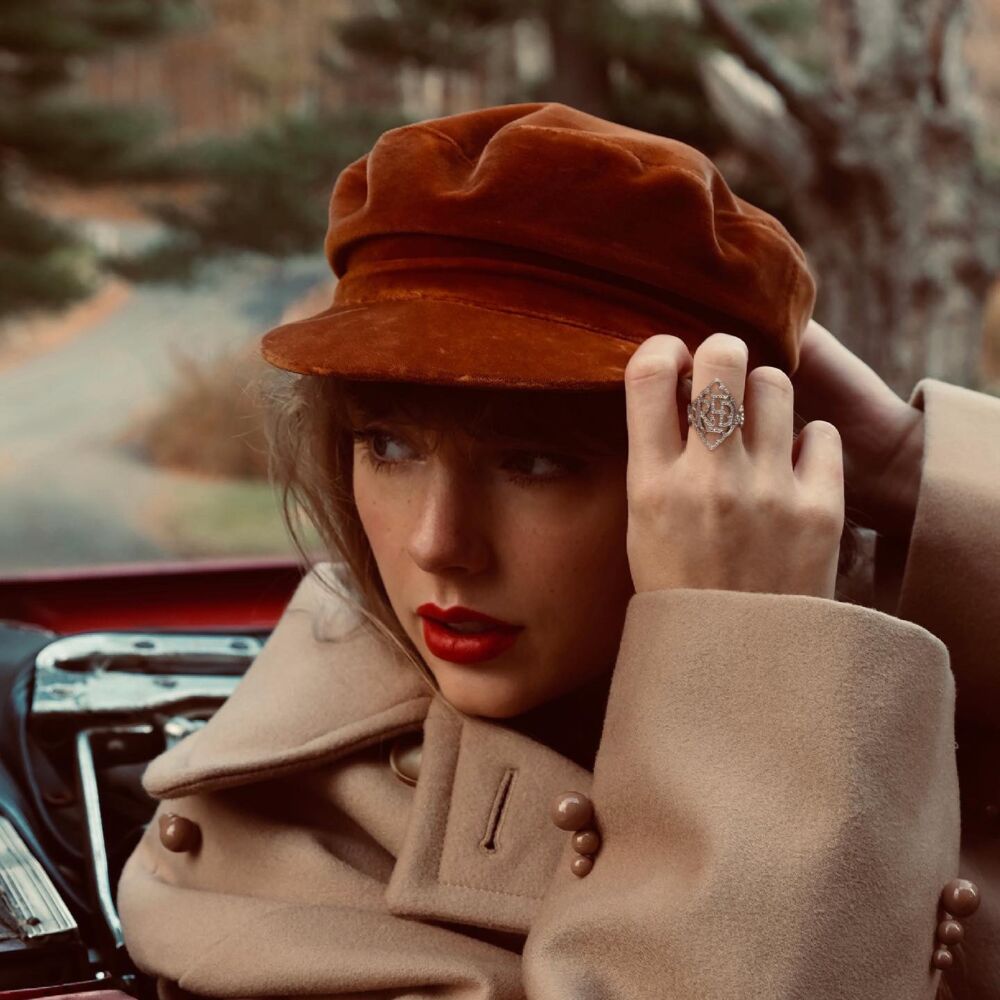 Continuing its wave of reissues, Taylor Swift has scheduled the reissue of ‘Red’ for mid-November, whose tracklist contains no less than 30 tracks – including several songs that would originally be released on the original version and a dozen tracks. . minute remake of the acclaimed track “All Too Well”.