The second season of the series “Motherland: Fort Salem” won its first official poster, putting the main witches in the spotlight (via ComicBook.com). 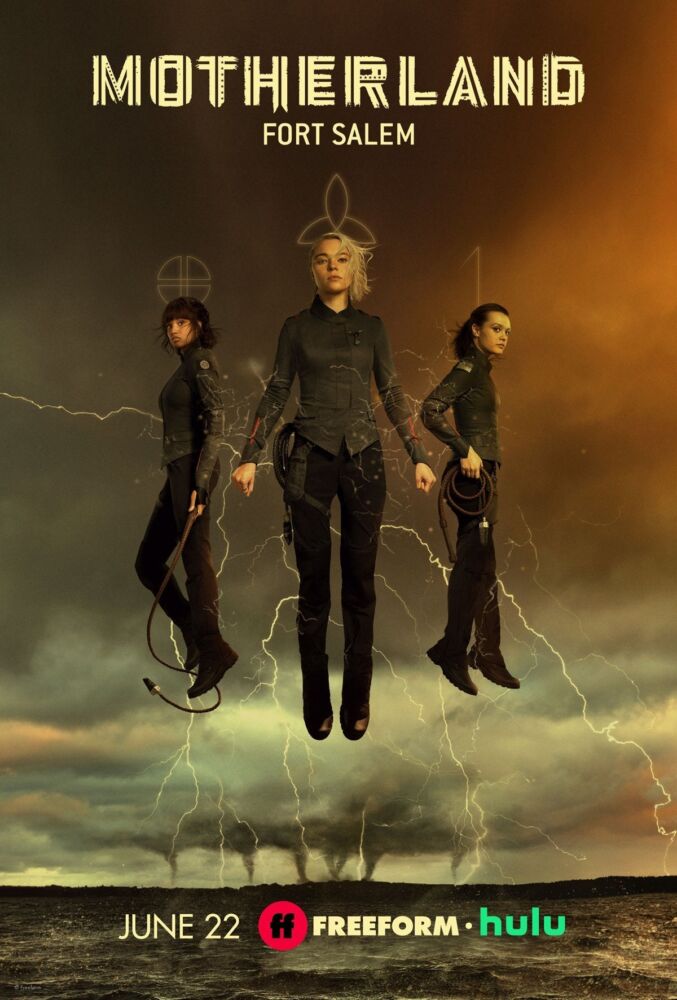 The new episodes are scheduled for release on June 22, 2021.

The series was created by Eliot Laurence (‘Griffes’).

The plot takes place in an alternate America where witches ended their persecution over 300 years ago, making a deal with the government to fight for their country. We accompany three young people from the basic training in combat magic until the beginning. In this world, traditional gender and power roles are reversed, with the most dominant women on the front lines fighting terrorist threats that are familiar to our world – but with supernatural tactics and weapons. 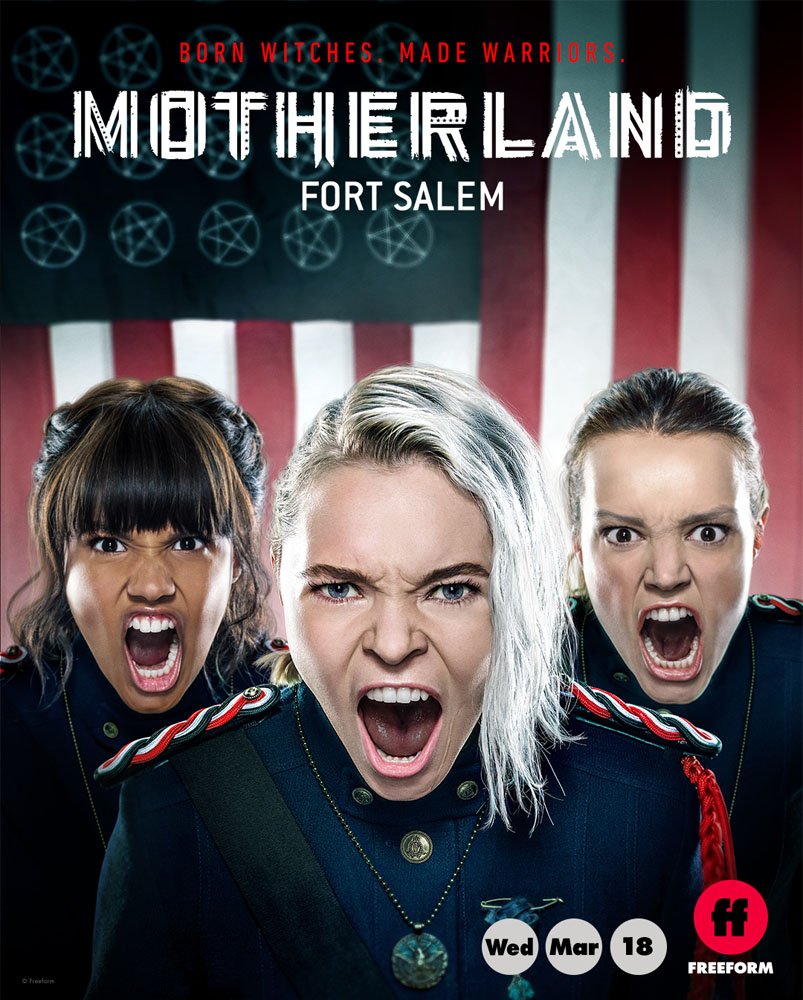