“Moxie: When the Girls Go to Fight,” a feminist comedy directed by none other than Amy Poehler, is now available on Netflix.

To promote the feature film, the streaming platform released a video in which the cast of the protagonist explains to audiences what exactly it means to be brave. 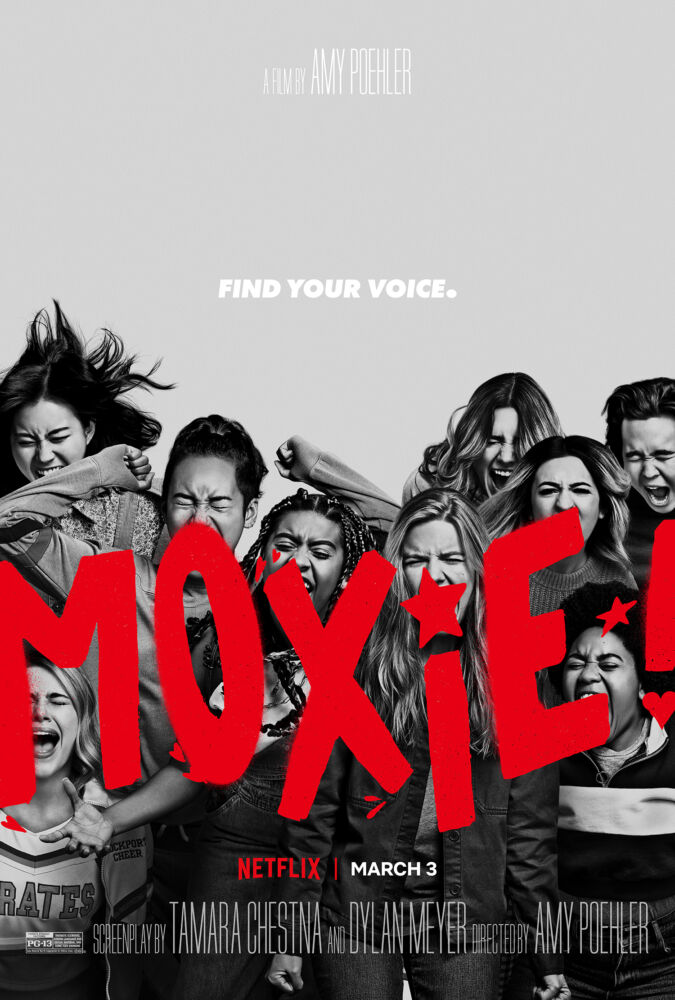