Broadcaster FX has finally announced the third (and final) season of ‘Mr. Inbetween ‘will be launched.

The final cycle will officially begin on May 25.

The series was created by Scott Ryan, who also stars in the production.

Ray Shoesmith (Ryan) is a hired criminal who must balance his risky professional life with his duties as ex-husband, boyfriend, father and best friend. 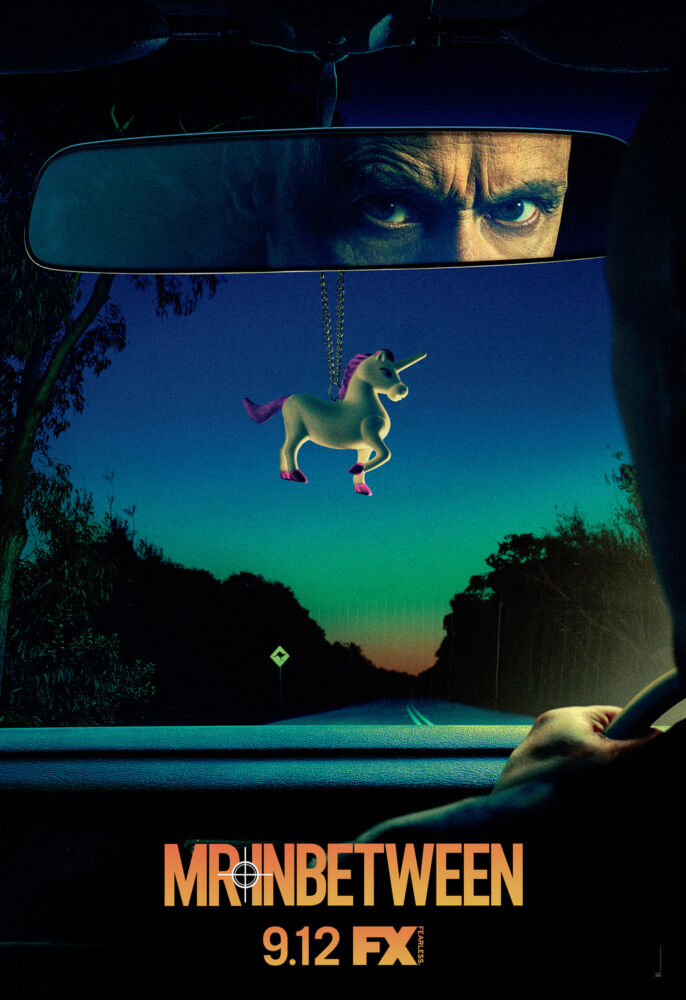