When Disney announced the live-action remake of ‘Mulan’, fans were surprised to find Dragon Mushu and Private Li Shang would be excluded from the adaptation.

In the original animation, Captain Li Shang plays an important role and is Mulan’s love interest, so why was he removed from the remake?

In the original Mulan, Li Shang falls in love with the titular heroine after entering the military disguised as a man. Fans have the bisexual character for Disney and have always claimed Li Shang as one of the studio’s first LGBTQ + characters.

During an interview with Collider, producer Jason Reed was asked the same question, to which he answered:

“Back in the days of the #MeToo movement, having a senior commander who is Mulan’s (Liu Yifei) love interest was very uncomfortable and we didn’t think it was appropriate, like a boss hitting an employee. So we split Li Shang’s concept into two characters … One of them is Commander Tung (Donnie Yen), who serves as his foster father and mentor during the film. The other is Honghui (Yoson An), who has the same role as her in the military, so there is no hierarchy between them, but there is the same dynamic as the original.

What do you think of the controversy? The film is now available on Disney +!

The live-action version is directed by Niki Caro and stars Chinese Liu Yifei, also known as Crystal Liu, one of the most popular actresses of this generation in the country.

Rick Jaffa and Amanda Silver are the writers. 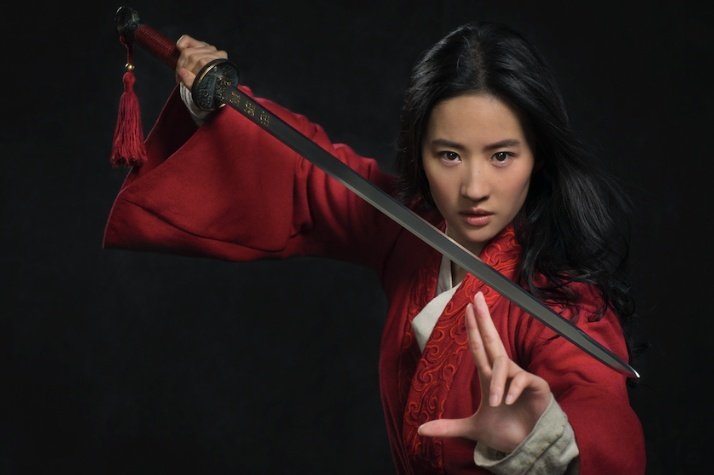