Netflix has released the trailer for the comedy ‘Dad Stop Embarrassing Me’, a series starring Jamie Foxx.

The comedy will be released on the platform on April 14.

The series is based on Jamie Foxx’s relationship with his daughter Corinne, who will produce the series alongside Alex Avant. 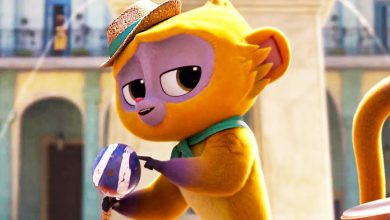