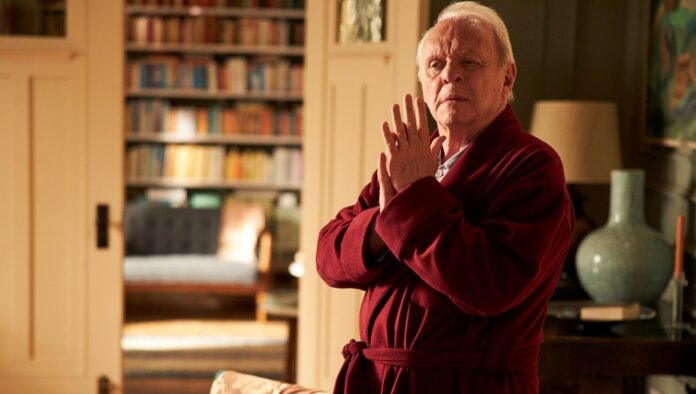 After doing well at the BAFTAs, the powerful and acclaimed drama “ My Father ” once again won Oscar honors in 2021.

As if that wasn’t enough, the film also won the award for Best Adapted Screenplay.

The film is directed by Florian Zeller.

Anthony is 81 years old. He lives alone in his London apartment, and refuses all the caregivers that his daughter, Anne, tries to impose on him. But it becomes a greater necessity when she decides to move to Paris with a man she has just met, and will not be able to be with her father every day. Strange facts start to happen: a stranger says it’s his apartment. Anne contradicts herself, and nothing else makes sense in Anthony’s head. Was he going crazy or was it his daughter’s plan to get him out of the house?