When a cult of terrorists destroy a city by releasing a toxin that renders people’s abilities uncontrollable, the Japanese heroes disperse in an attempt to find the mastermind behind and bring it to justice. 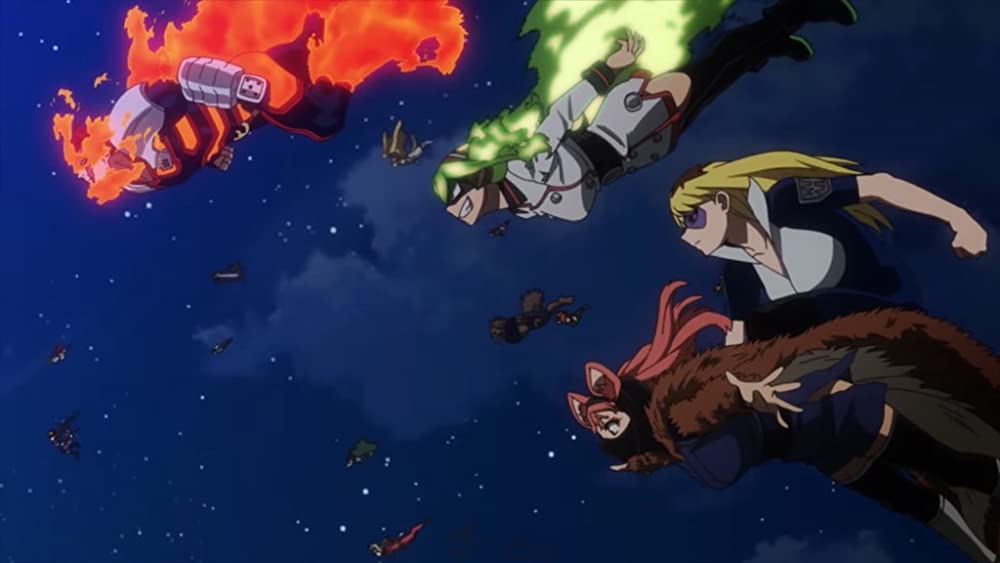 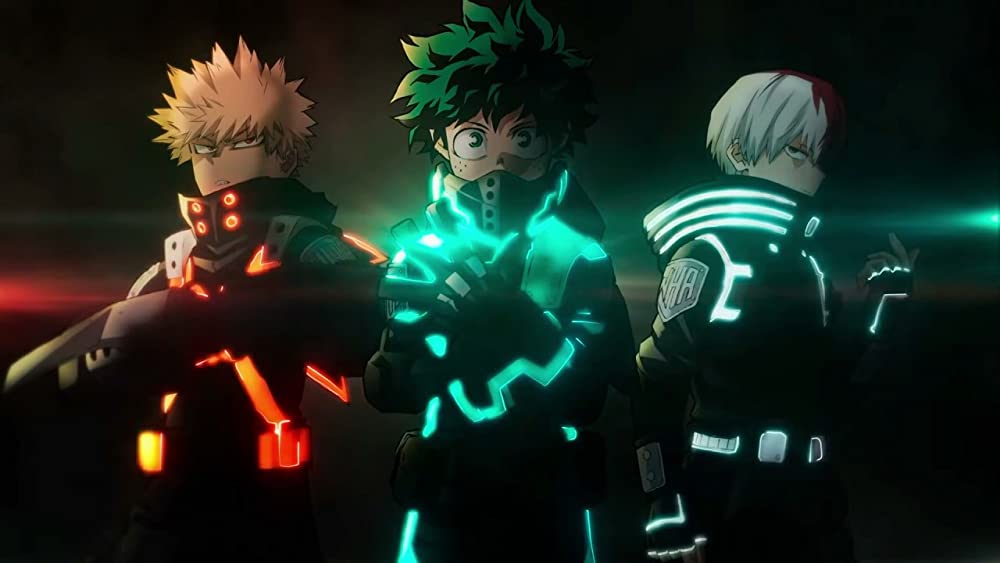 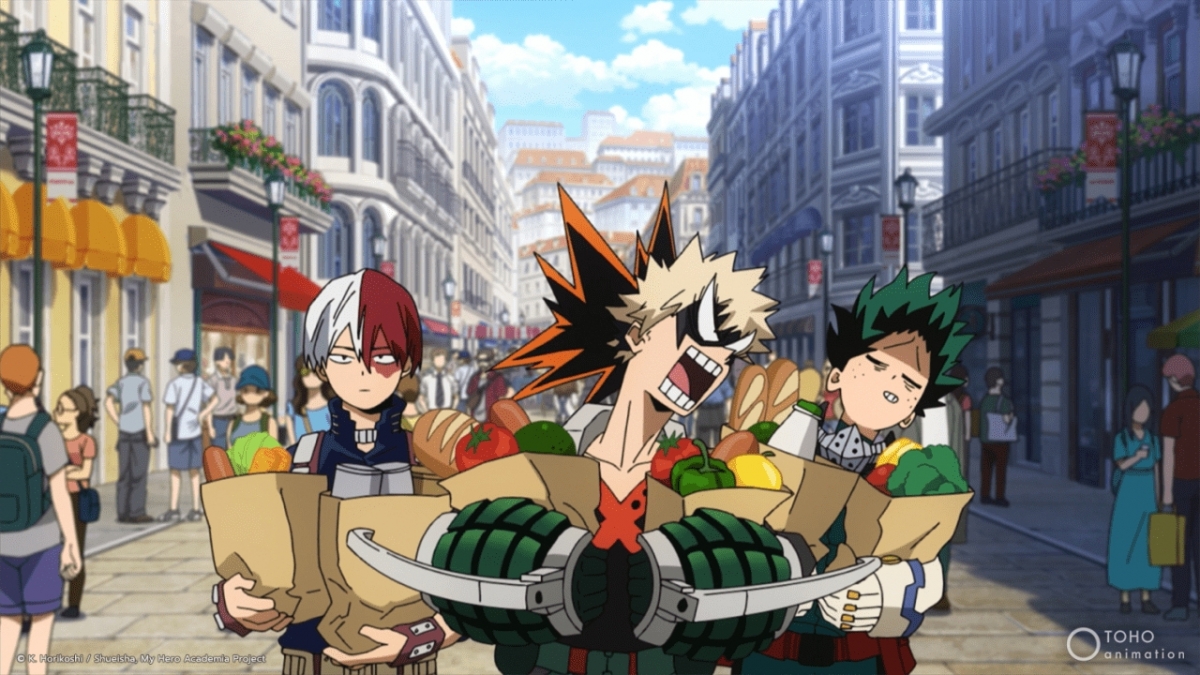