‘My Life’, a documentary about the queen of hip hop and actress Mary J. Blige, is now available on Amazon Prime Video.

The production was released today, June 25, in the catalog of the streaming platform.

The film is directed by Vanessa Roth.

Mary J. Blige set the music world on fire with the groundbreaking album “My Life”, released in 1994. In the documentary, the singer, producer and actress reveals the demons and blessings that inspired the production and brought it to life. catapulted to world fame. She is celebrating the 25th anniversary of her most influential work by performing it live for the first time.

Considered one of the greatest and most respected artists of all time, Blige is recognized as a pioneer in the fusion of R&B and hip hop and, since her debut in 1992, has sold over 80 million albums. and singles around the world. Owner of nine Grammy statuettes, she is also known in the film scene and has already won two Oscar nominations – Best Supporting Actress and Best Original Song for “Mudbound – Tears over Mississippi”. 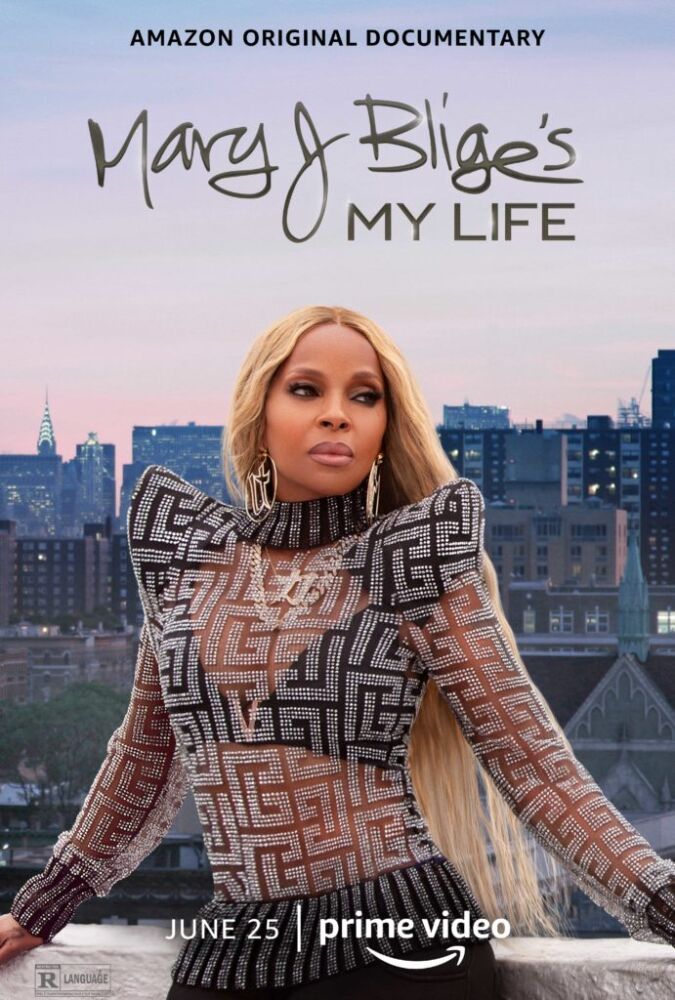