The CW has released a new official behind-the-scenes video for the long-awaited “Naomi” series, created by acclaimed director Ava DuVernay (“Eyes That Condemn”).

The featurette features exclusive interviews with the main cast and introduces the main characters to the audience.

The series officially opens on January 11.

DuVernay is in charge of production alongside Blankenship, who is also writing the screenplay.

For those who don’t know him, the original comic was written by Brian Michael Bendis, David F. Walker and Jamal Campbell and follows a young alien who comes to our world to protect her from a genocide that destroyed her home world. . 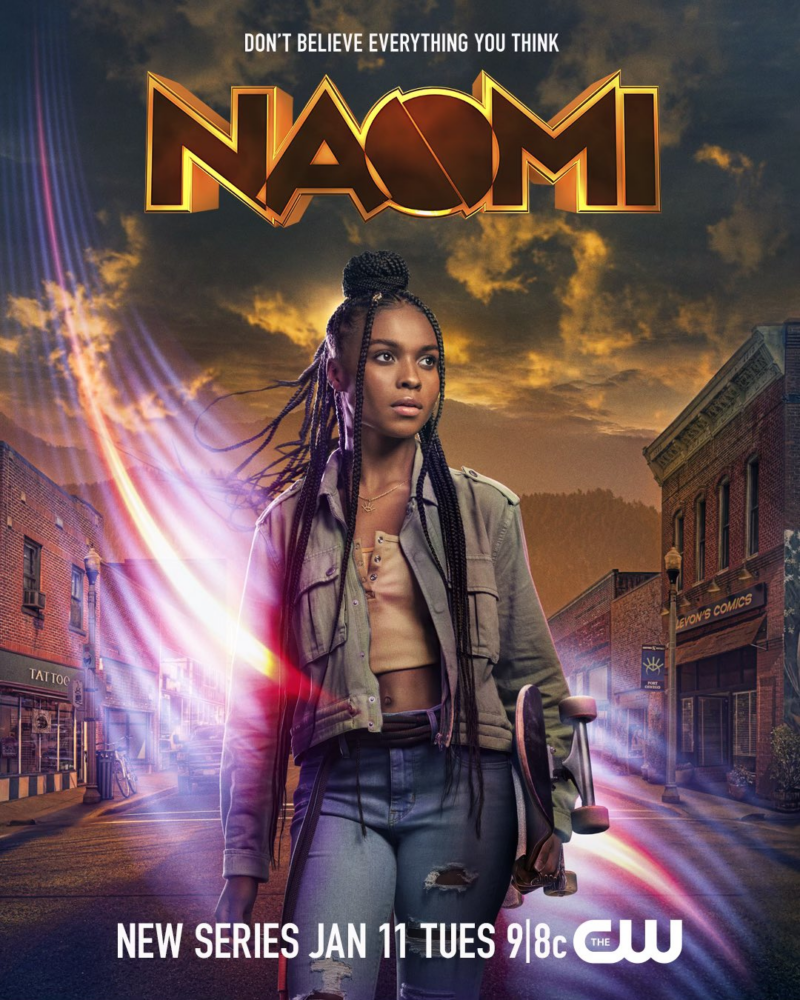