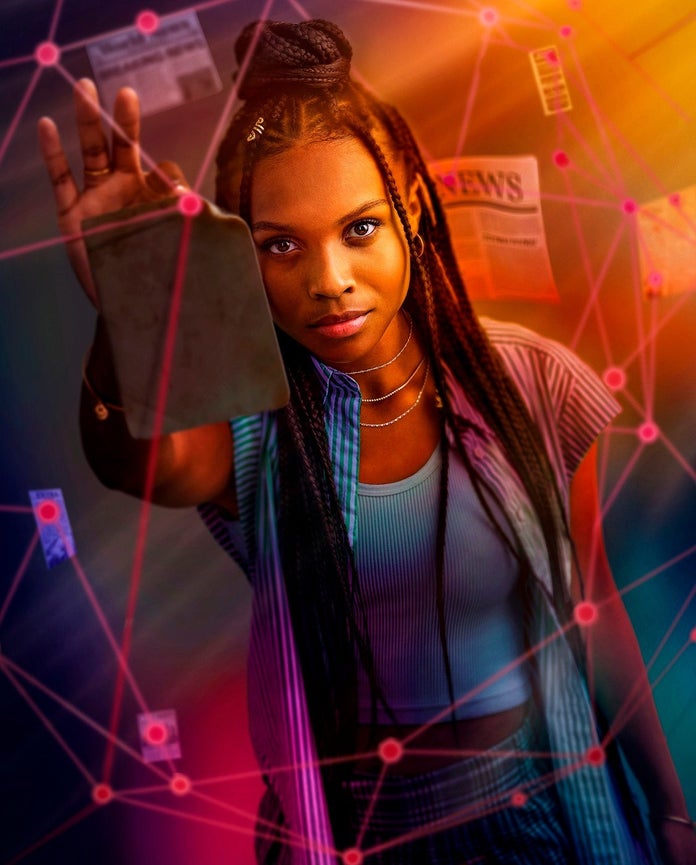 Amanda Marsalis, known for her work on works like “Queen Sugar” and “Ozark”, directs the pilot episode.

For those who don’t know, the original comic was written by Brian Michael Bendis, David F. Walker and Jamal Campbell, and accompanies a young alien who comes to our Earth to protect her from a genocide that destroyed her world. native.

The series will be part of the same universe of “Painkiller”, a future spin-off of “Black Ray”.