The Black Mirror series has been one of the biggest hits of the past decade, mostly after it was acquired by Netflix, which brought more people to it. The anthology is based entirely on human addiction to technology and features episodes aimed at showing how it can arouse people’s worst side. Still with a shocking revelation at the end, the series is said to be responsible for momentary reflections with its infamous ‘punches in the stomach’. However, as the technology advances very quickly, some of the things featured in Black Mirror are getting closer to reality.

In the first episode of the second season, titled “Be Right Back”, we follow the story of the couple Martha (Hayley Atwell) and Ash (Domhnall Gleeson). The day after the move, Ash eventually dies, leading Martha to a process of deep sadness. Finding out that she is pregnant, she decides to use a service which, based on the social media posts of the deceased, manages to create a type of artificial intelligence capable of speaking as if it were the dead. As the episode unfolded, we saw that the company was also providing an artificial body whose “personality” could be lowered in their system. Well, this second part is still far from reality, but the first is closer than we can imagine. Indeed, last week Microsoft obtained a patent for a product capable of doing exactly what the episode app does. This chatbot should not however be launched for ethical reasons. After all, how could a deceased person allow access to your data or the recreation of your personality? 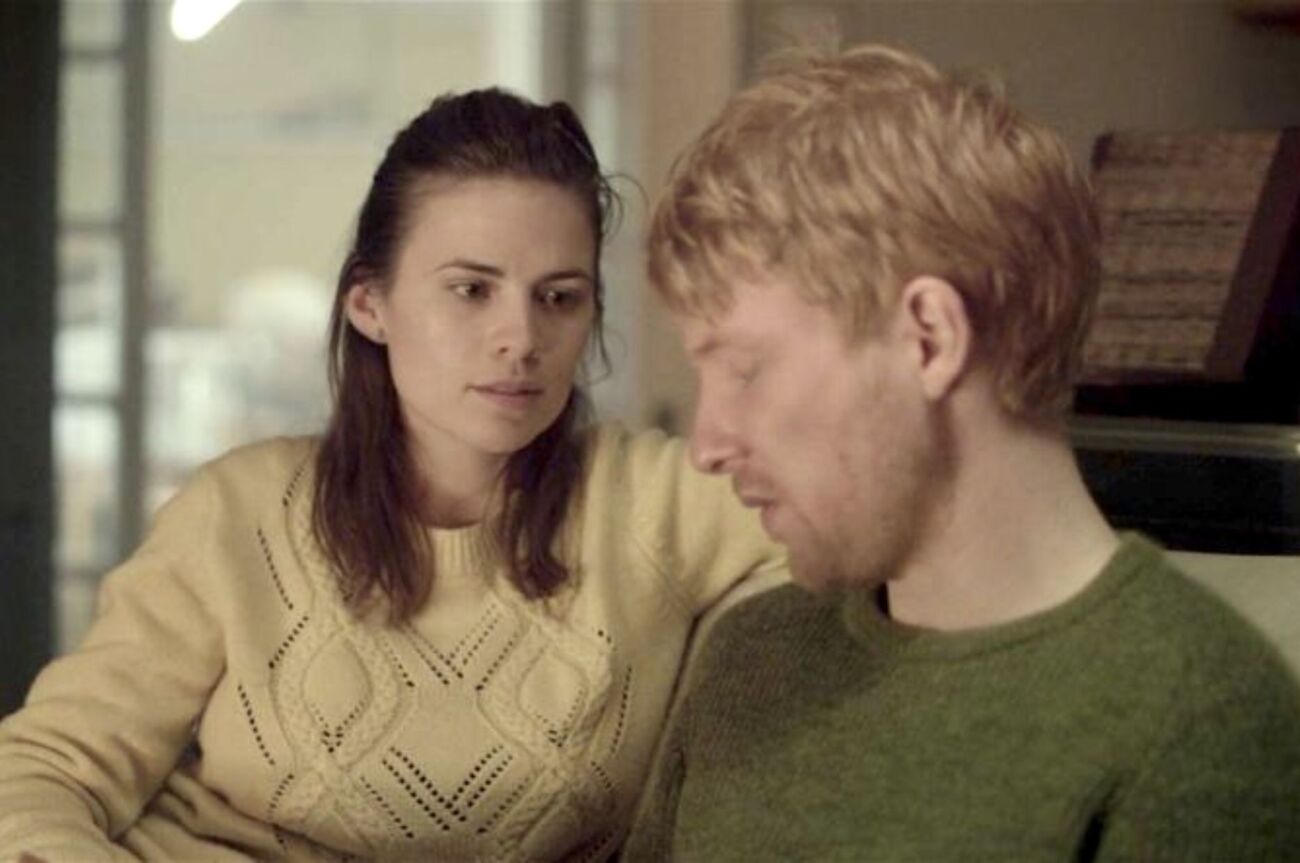 In October 2020, people started meeting an episode of the show’s first season, with some fans going so far as to claim that Black Mirror predicted the Covid-19 pandemic. In “Fifteen Million Merits” we meet Bing (Daniel Kaluuya), a young man who meets Abi (Jessica Brown Findlay), an aspiring singer who becomes his muse. Wanting to help her escape the slavery of the credit system they live in, which they pedal in so they can pay off their debts, he rides enough to send her to their talent program. Let’s stop here to avoid spoilers, because this episode is fantastic and worth seeing. Although we have a similar credit system in some parts of the world, the technology that has already become a reality was the virtual audience of the talent show. With the Covid-19 pandemic, presence in auditorium programs and reality TV shows has been banned to prevent increased contagion. The solution was then to set up a virtual audience with participation via the internet. 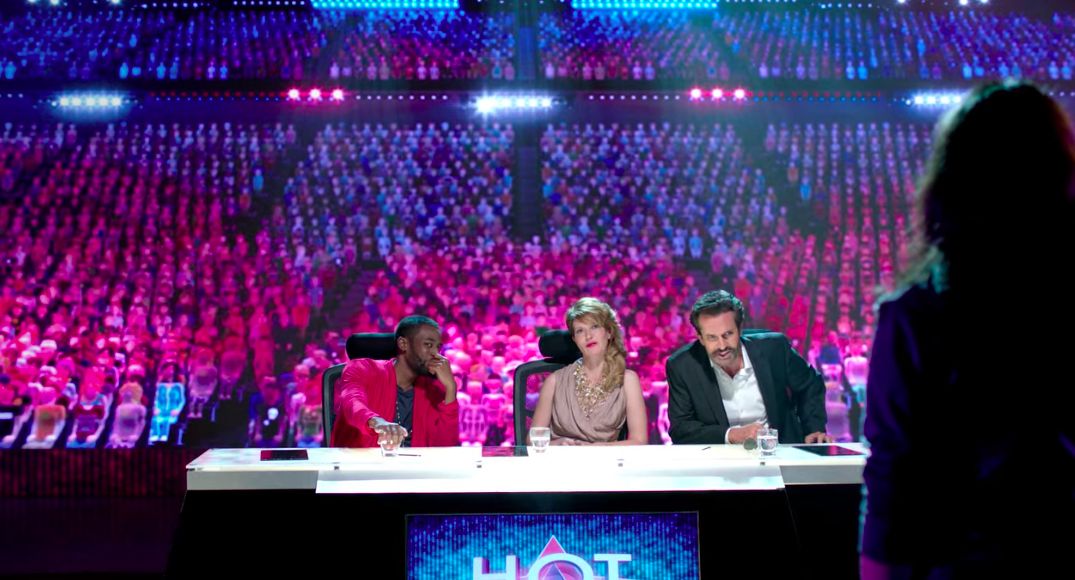 In “Nosedive”, the first episode of the third season of the series, the world is controlled by a system of personal evaluation, in which the score is preponderant for the social status of human beings. Like the note system in transport applications, but valid for everything in life. In this storyline, we follow Lacie (Bryce Dallas Howard), a young lady who is rated 4.2 and is doing everything to improve her ranking. This dependence leads him to adopt questionable attitudes to please others and raise his “social score”. The episode is a clear metaphor for social media addiction, but this rating system, as absurd as it sounds, is being put to practice in China. Based on the many credit systems in the West, which make it difficult for many people to get down payments or loans because of their bank score, the Chinese social credit system is trying to implement this tool. personal assessment based on virtual data collection and facial recognition. in the country because, given the behavior of the person, they earn rewards or punishments. Activities that reduce the rating are things like traffic violations, not visiting elderly relatives, fraudulent behavior or creating unpaid debt, etc. It is an attempt by the government to try to create more confidence, mainly in financial transactions, and to educate the population. 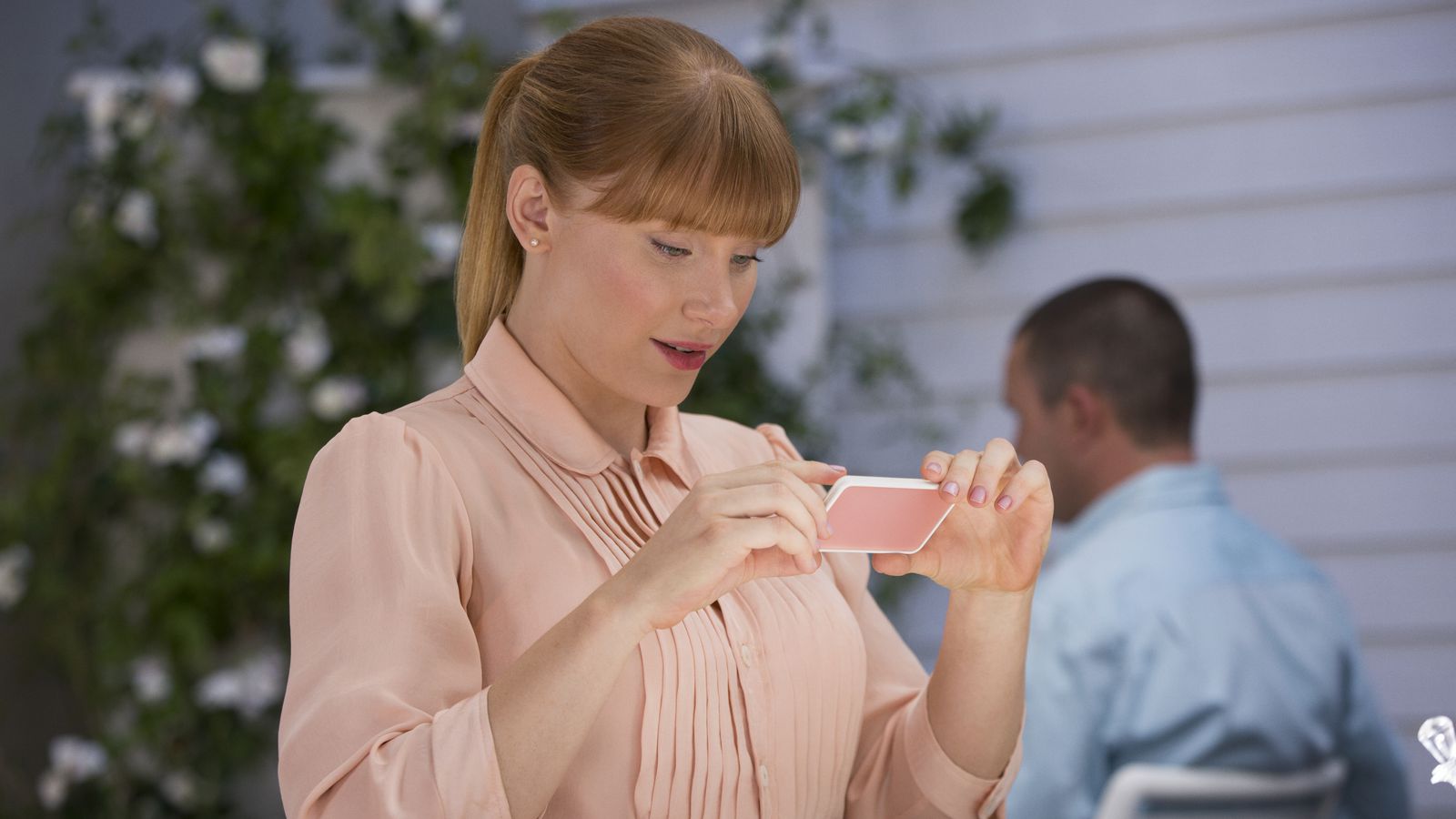 In the third episode of the first season (“Your Whole Story”), we see a man, Liam (Toby Kebbell), who suspects his wife (Jodie Whittaker) of having an affair with a secret lover. In this context, they use an implant that records everything they experience, allowing users to access their memories as if they were a movie, being able to read them as many times as they want. This fit of jealousy puts their relationship in crisis, going so far as to try to force her to reproduce her memories with the supposed lover. About two years ago, businessman Elon Musk announced that he was working on a chip that will be inserted into people’s brains by surgery to make a neural connection with computers. The idea is that it helps solve problems like insomnia, depression, and even corrects problems with the spine and the brain itself. In addition to alerting on spill prevention and allowing people with physical disabilities to perform activities such as typing, playing music and playing video games on their own. Another function that the chip would have is the storage of memories, practically the same as what is done in the series. The project is currently being tested on pigs, which is a very advanced stage. 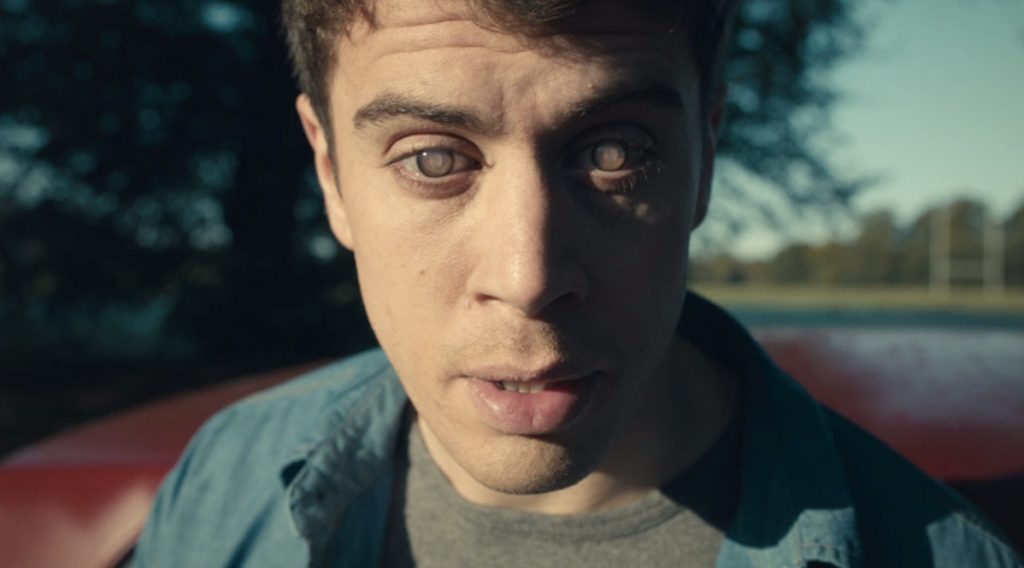 All seasons of Black Mirror are available on Netflix.