In the plot, Lohan plays a spoiled hotel heiress who just got engaged. However, she suffers from complete amnesia after a skiing accident. And now in the care of a handsome hostel owner (Overstreet) and her precocious daughter, this woman will discover new feelings springing up in her heart.

The production will only be released during the 2022 Christmas season and does not yet have an official title. 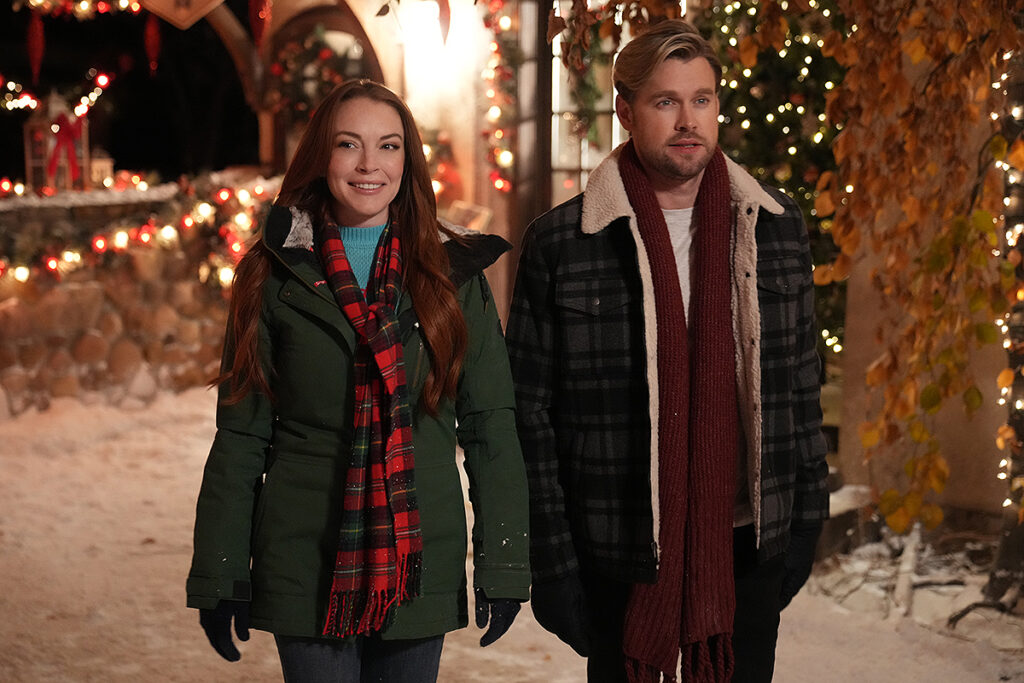 The cast will also include George Young, Jack Wagner and Olivia Perez.

In the early 2000s, Lohan was one of Hollywood’s biggest young adult stars. Perhaps her most famous role is that of Cady Heron in “Mean Girls”.