Netflix has indefinitely postponed the “Blonde” biopic, which features Ana de Armas (“Between Knives and Secrets”, “007 – No Time to Die”) as the iconic bombshell Marilyn Monroe.

World of Reel claims the 2021 release was SUSPENDED after the stream watched the first cut and was HORRIFIED by the content.

The website revealed that the film is a sexually graphic portrayal of Monroe for over 18 years.

The cut Netflix saw caught them completely off guard, as the stream believed it would have an Oscar-worthy movie and found it to be an extremely vulgar production. 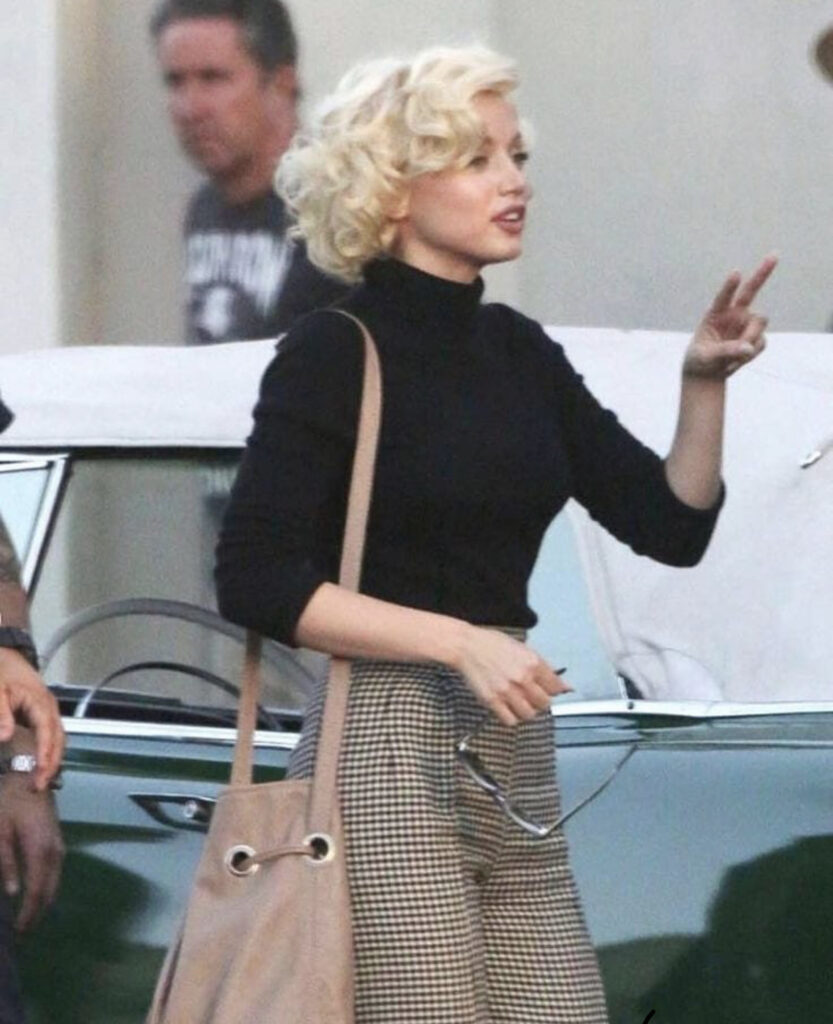 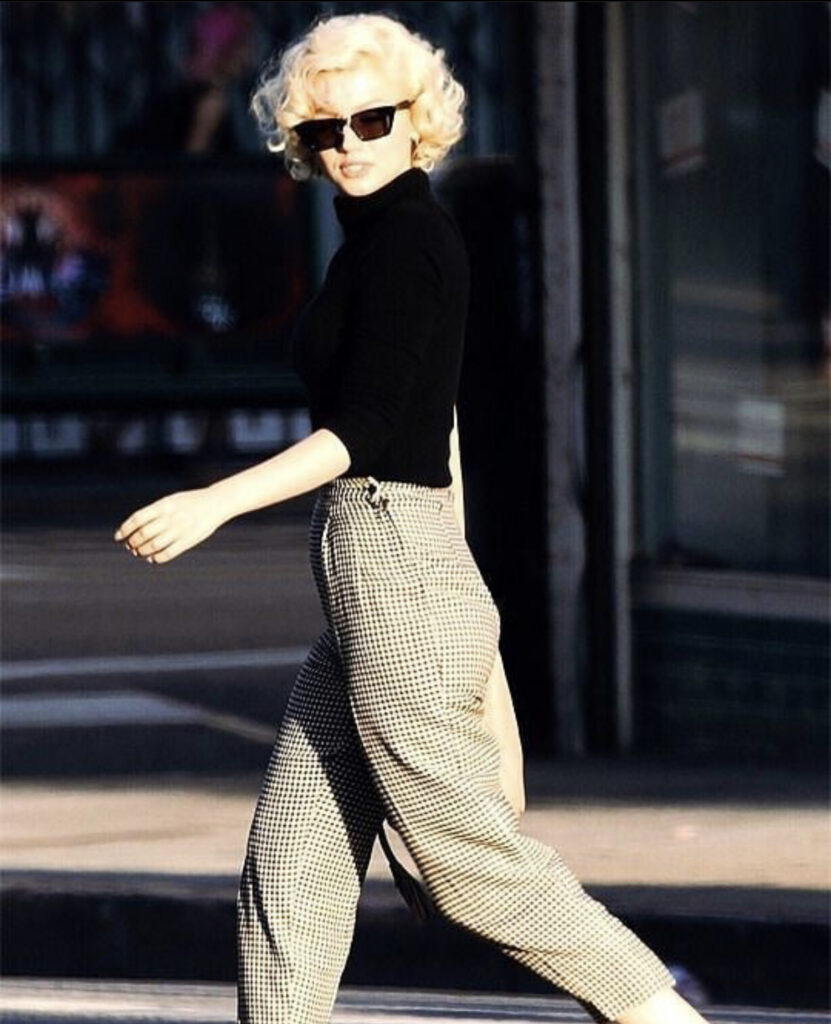 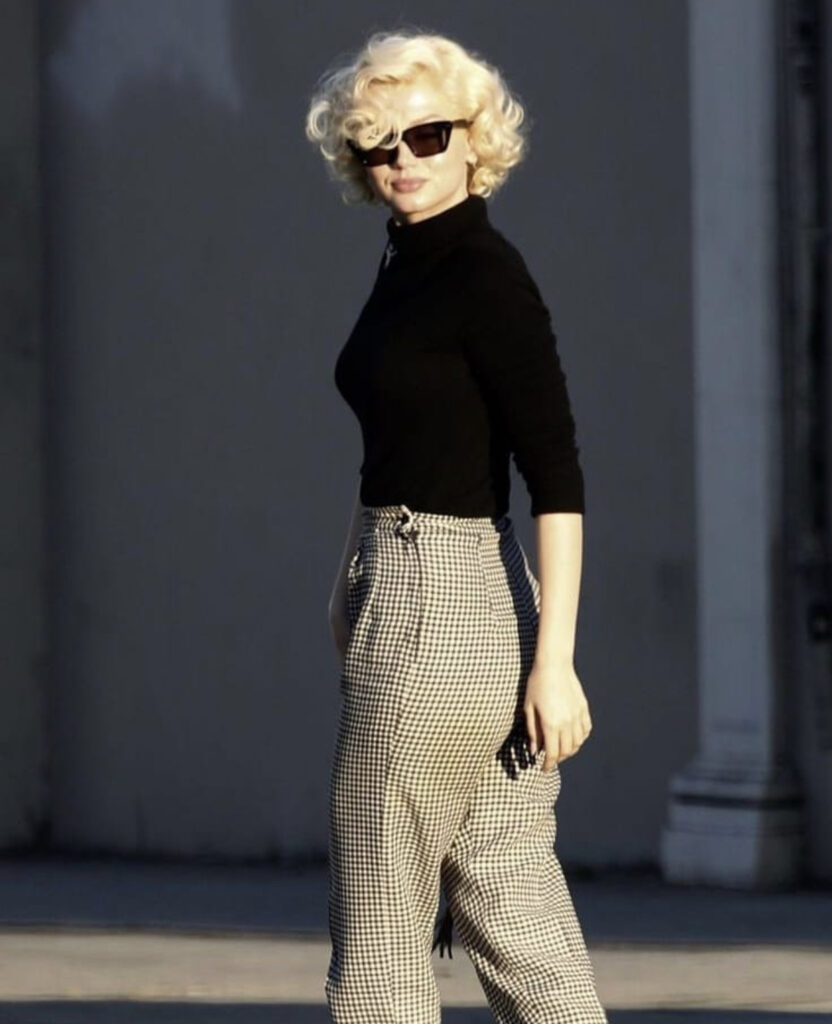 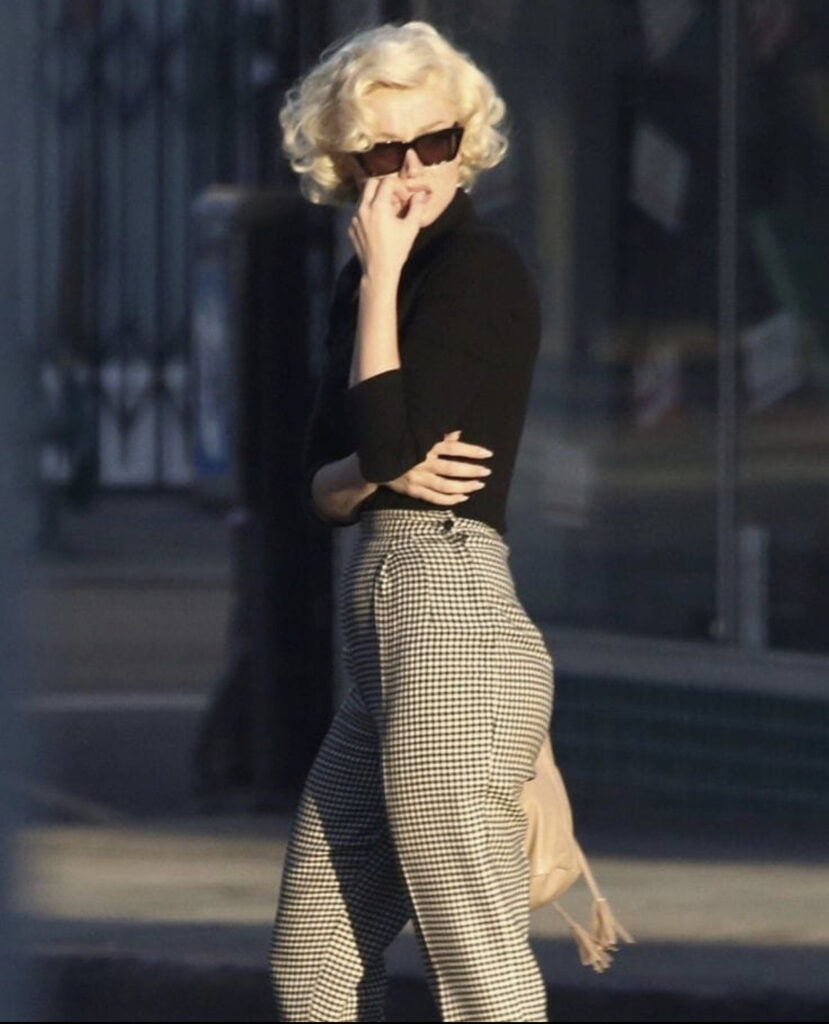 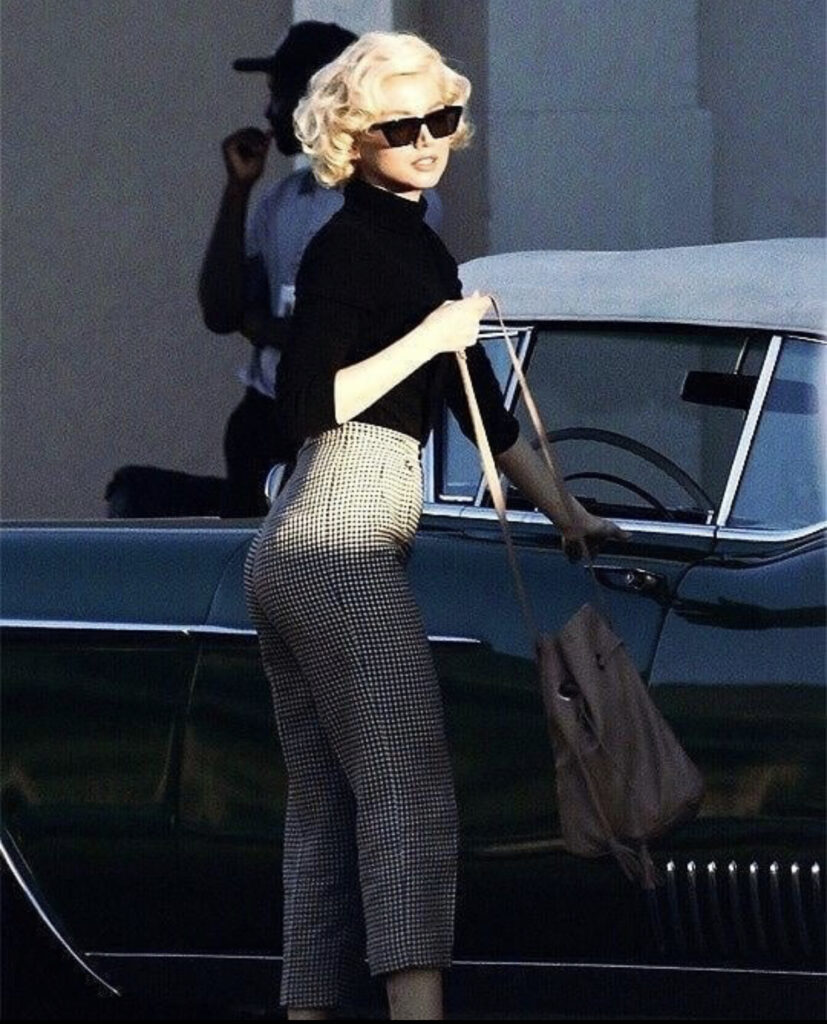 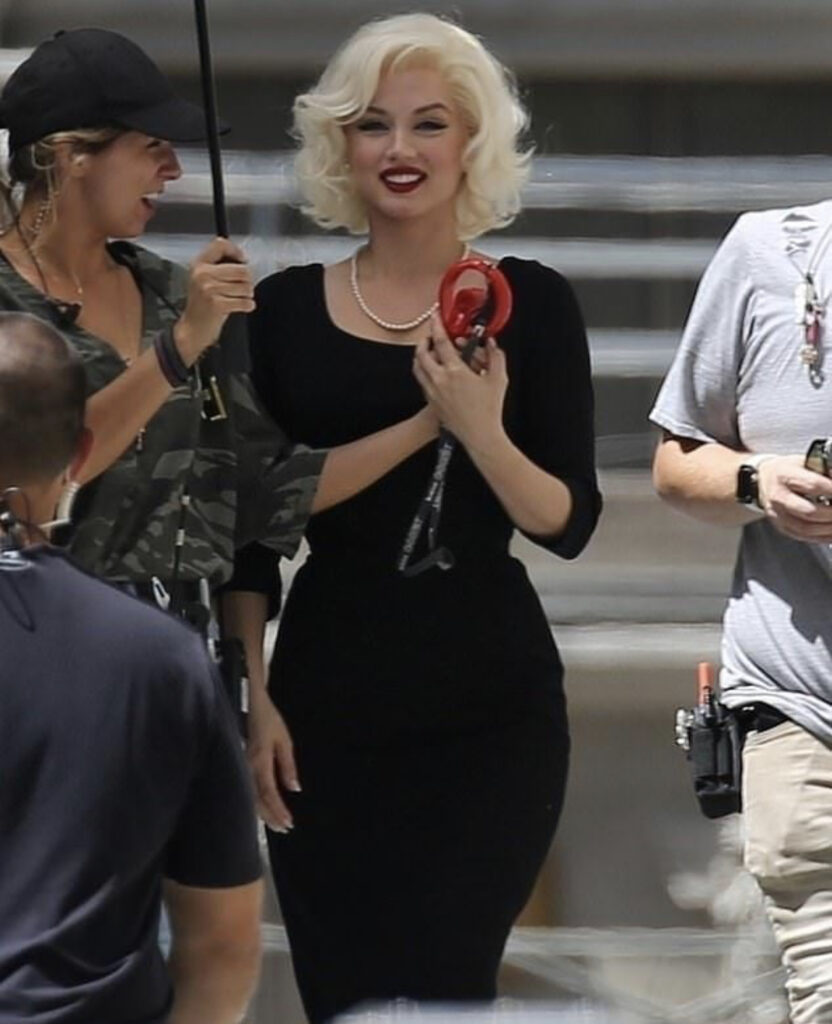 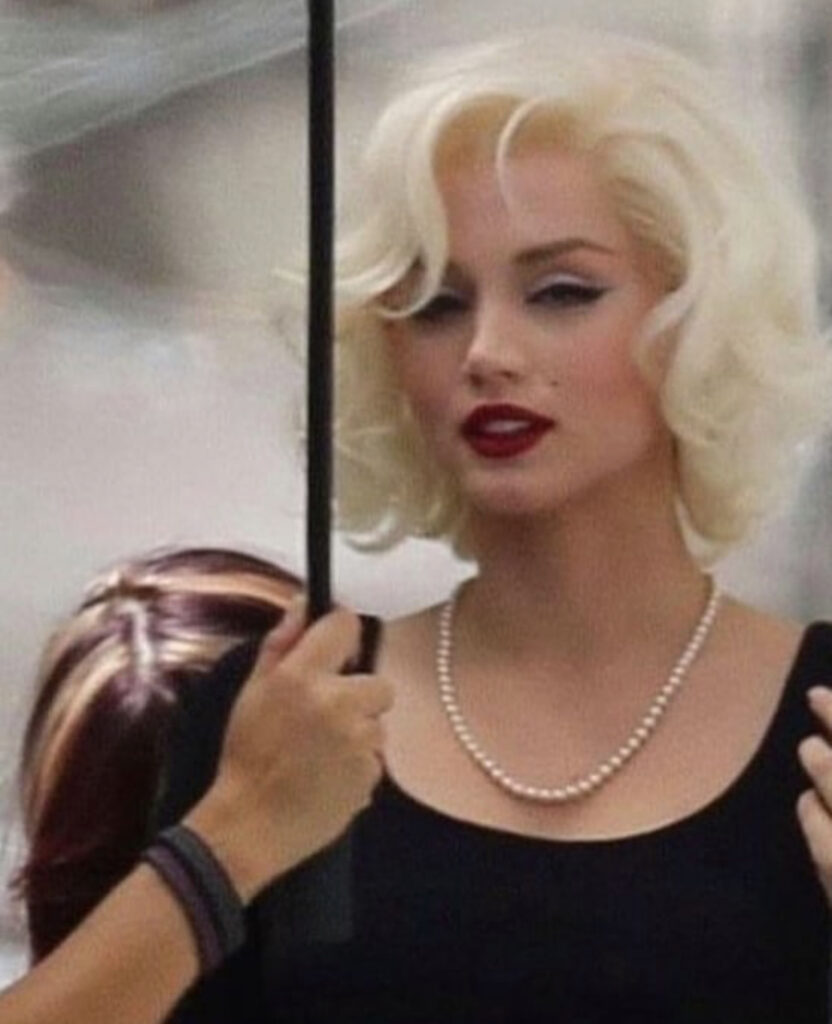 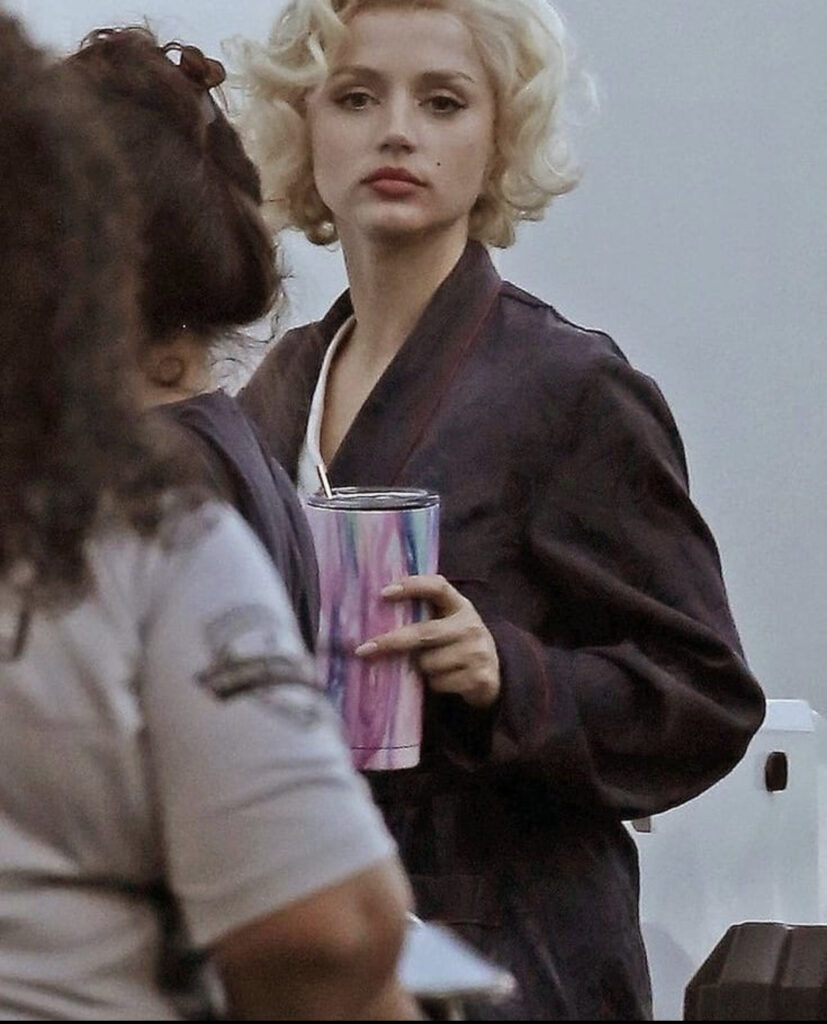 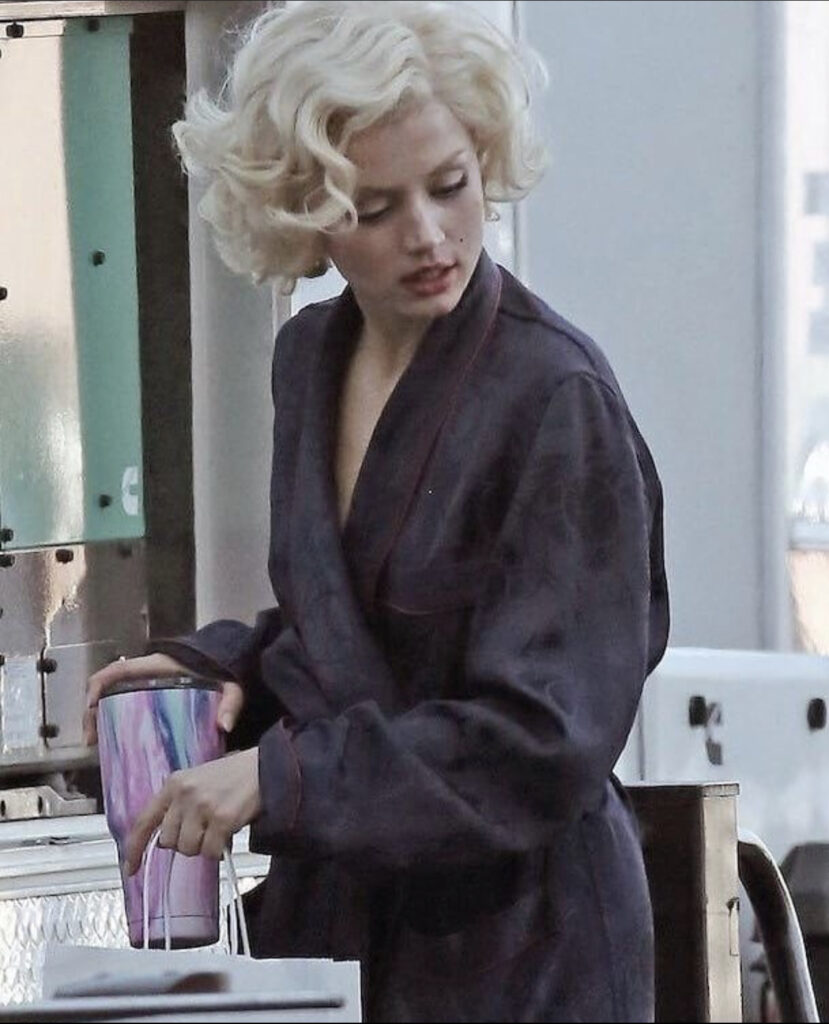 After a traumatic childhood, Norma Jeane Mortenson became a movie star and sex symbol in 1950s Hollywood. She rose to world fame under the pseudonym Marilyn Monroe. But her film appearances stand in stark contrast to the issues of love, exploitation, abuse of power and drug addiction she has faced in her private life.